It’s been around six weeks since I’ve moved into an actual house. There was little thought as to why I should move to Wellington; I had my mind made up before I even got to New Zealand, and it’s worked out pretty well. Now I’m out of hostels, it’s so, so nice not sharing a room with anyone, to chill out in a blanket burrito with Netflix on, and to sleep without much disturbance.

Trying to balance waking up for work is a bit tricky – I snooze until 5.25 and leave at 5.40am, and finishing at 2.30 gives me the rest of the day to myself, but I’m also sleepy by that point. I also feel as though I’m catching up on around 8 months worth of sleep so I’m taking things easy. My job is going well; it’s probably the easiest job I’ve had to date.

Since my second year in Australia, I’ve learnt that I should try to look after myself and have learnt that my body(/liver) is not a machine. I’m not turning up to work in questionable states as a result of the previous nights shenanigans, working less than ten hours a day and I’ve been taking good care of my back. I’ve even Googled dehumidifiers for my bedroom, so I guess I’m a grown up now.

Outside of work and the house, I’ve completed the beginners yoga course which I’d signed up to – it’s been a while since I’ve completed something that isn’t a packet of party mix or a book, and have moved onto taking classes without having to trek into the city. Been out for drinks a few times, but nothing really of much interest. The other week I experienced my first earthquake and a bit of sideways rain, which I guess adds to the list of expanding weather conditions I’ve experienced.

This past weekend was the first where I’ve left the house to do something somewhat touristy, and I returned to Zealandia which is an eco-reserve for birds. By the time I’d woken up and taken the 20 minute bus ride there it was 2pm, but only really spent a couple of hours there. There was more wildlife when it was hot outside a couple of months ago, but now winter is about to start, there were less birds around. There’s also night tours that run there and thinking of going within the next few weeks. 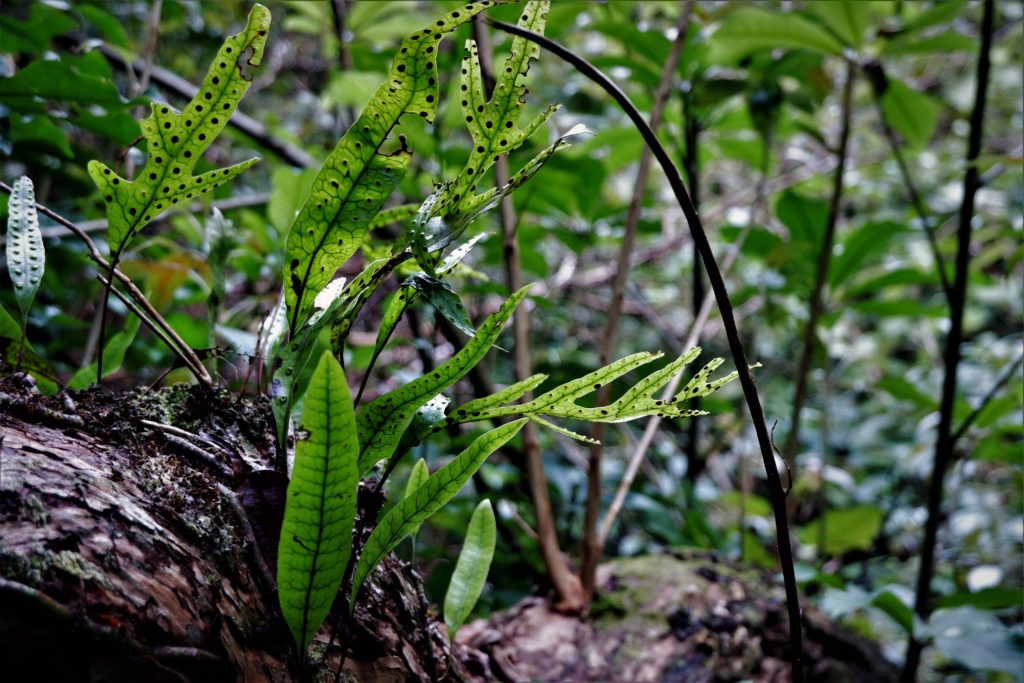 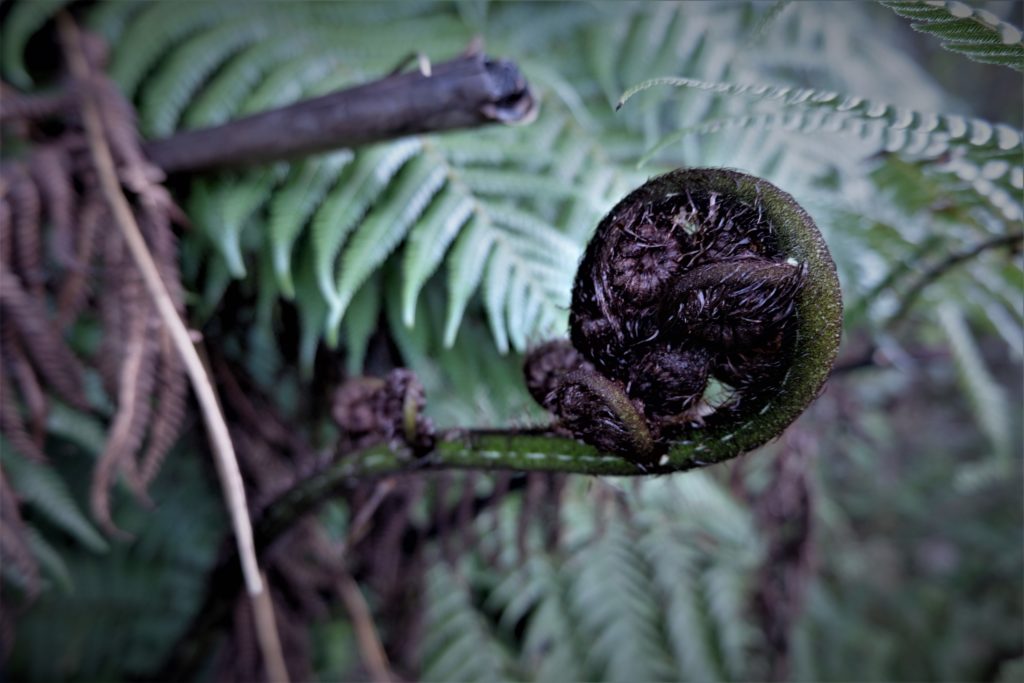 Over the Easter Weekend I’m off work so I’m going to be going away, maybe hiking but haven’t really looked too far into it besides car hire and booking accommodation.