To get to Byron Bay was a 13 hour bus ride from Sydney. I go into these things thinking that I’ll get a fair bit of sleep and like every time I’ve travelled overnight, only managed an hours sleep or so.

As I had arrived at 7.30 am, I ditched my backpack in the hostel and went for breakfast at a cafe nearby. I got the impression that I’d rather like the town, but there is only so much you can do there if you’re not a massive fan of beaches. I had a look around the shops and read a book in the hostel.

My second day there I did the Coastal Walk to the famous lighthouse, which to get to you have to be at the most eastern point of mainland Australia. Of course with these things there is someone who had to outdo everyone by climbing over the safety barrier to be more east than everyone else. Twat.

The next day I went on a day trip with some other backpackers to a small hippy town called Nimbin. On the way there we stopped off at a pub to get some bevvys for the journey, and I’m not too sure what impression a bus full of people in their 20s, most with a drink in their hand gave before midday. After Nimbin, we stopped off at a National Park for a BBQ, and then a waterfall that would be more accurately described as a leak. 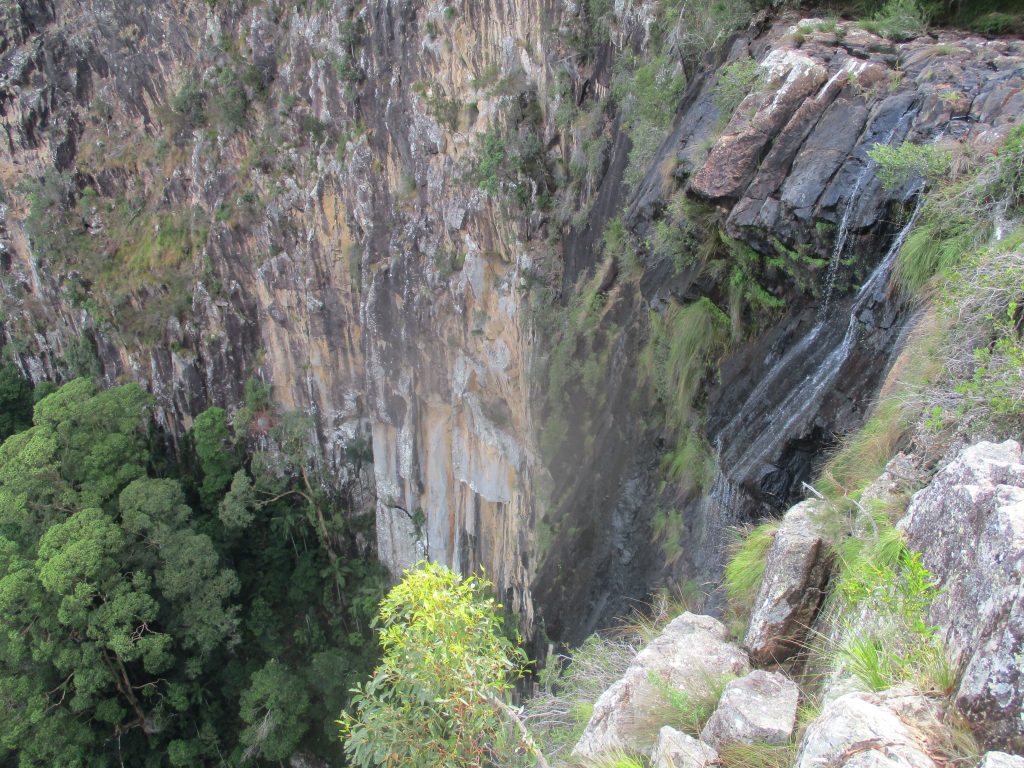 I didn’t do much else during the week; I manged to read four books and had a tasting at a brewery. To be honest, the East Coast hasn’t excited me so far. I have to hang back a bit because I have a trip booked over New Years, so I’m hoping that next month I get back to travelling at the same pace that I did Europe at.