I was looking forward to a couple of nice, sunny weeks in Croatia,but it’s fair to say that it wasn’t my cup of tea. The weather wasn’t great and I was finding it difficult to find stuff to do in the cities. It took me three hours to see most of Zadar for which I had booked three nights, and Split I thought was alright. I’m glad I went though, as Plitvice and Krka National Parks were definitely worth my time.

END_OF_DOCUMENT_TOKEN_TO_BE_REPLACED 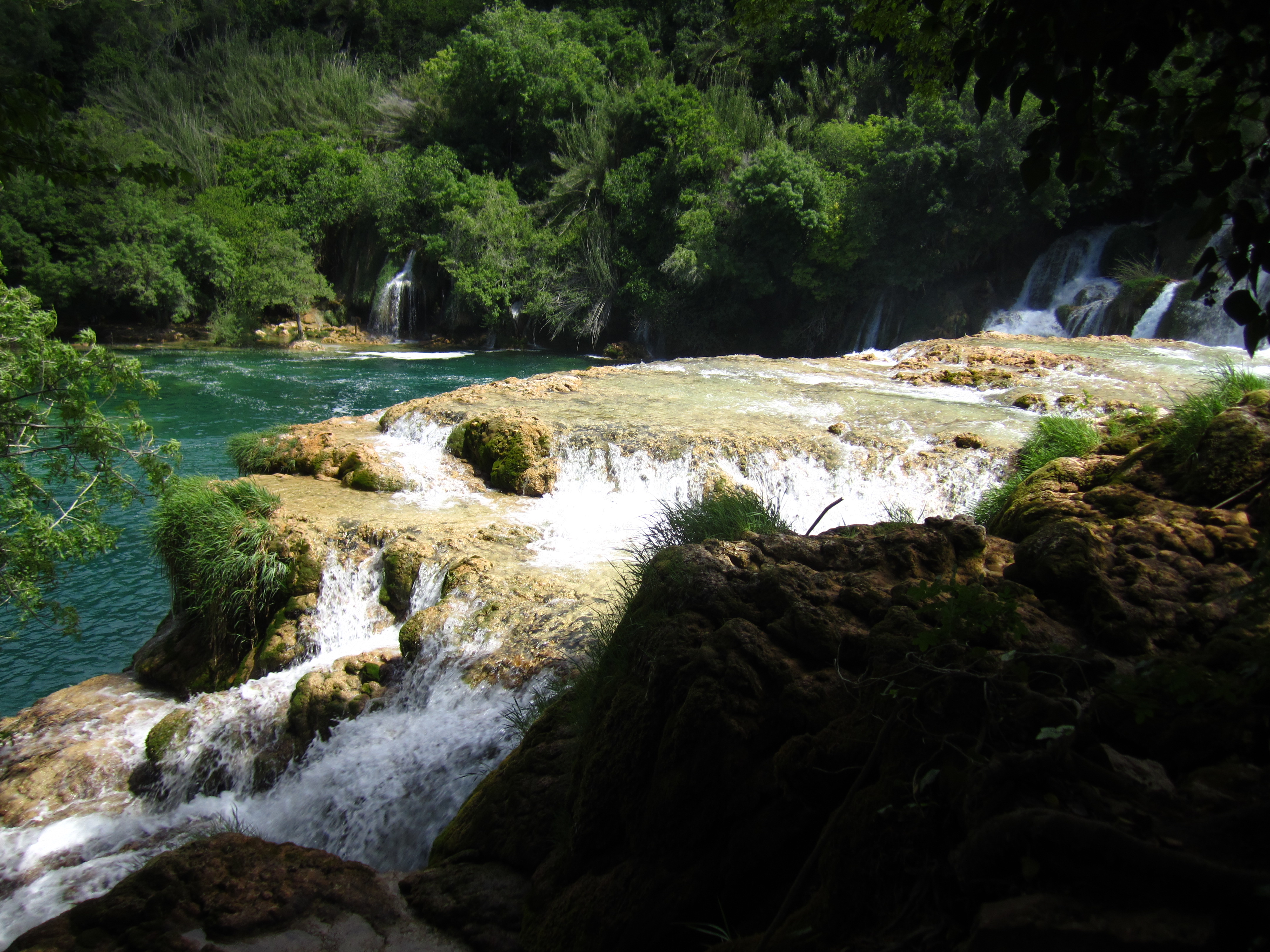 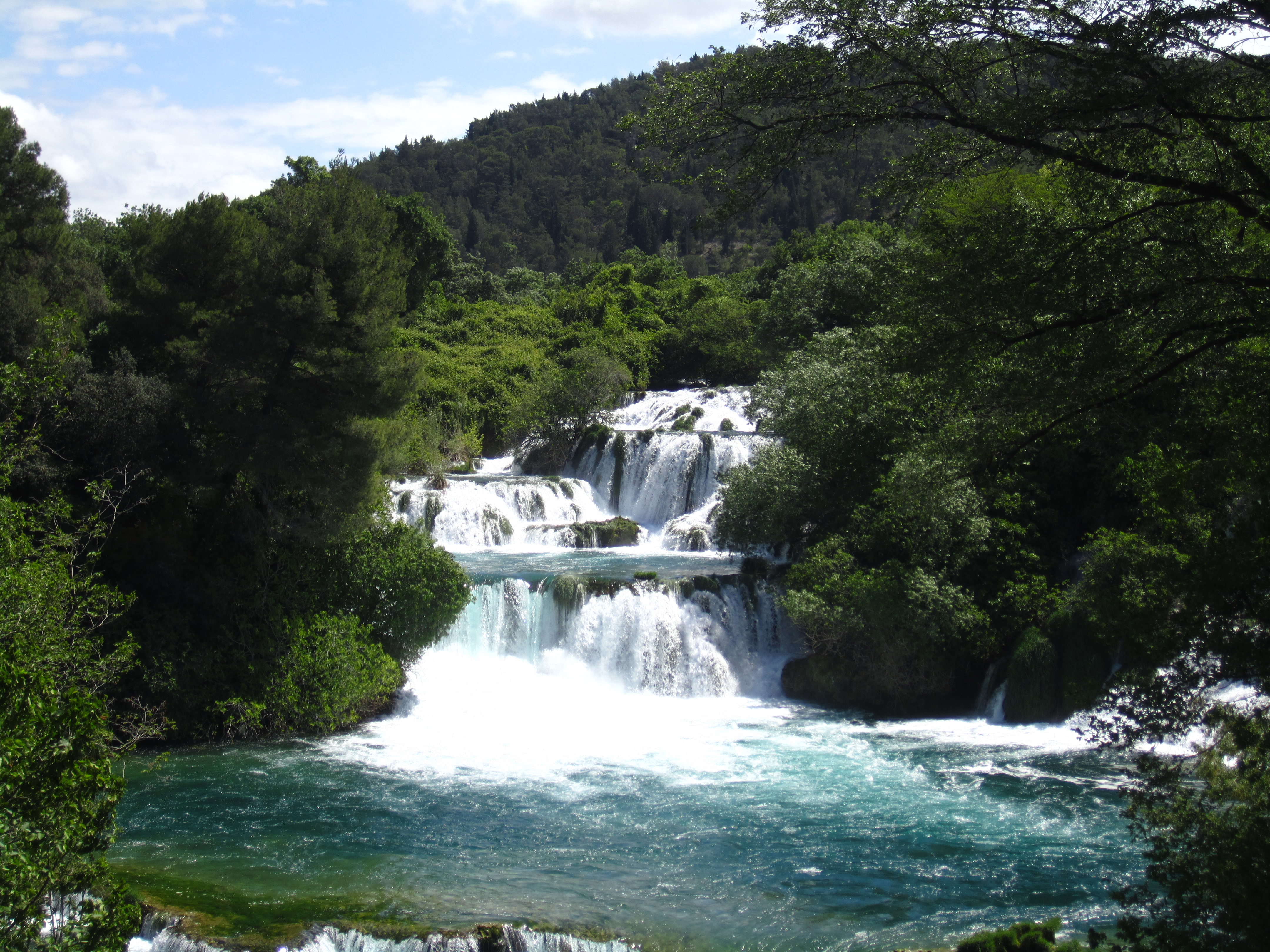 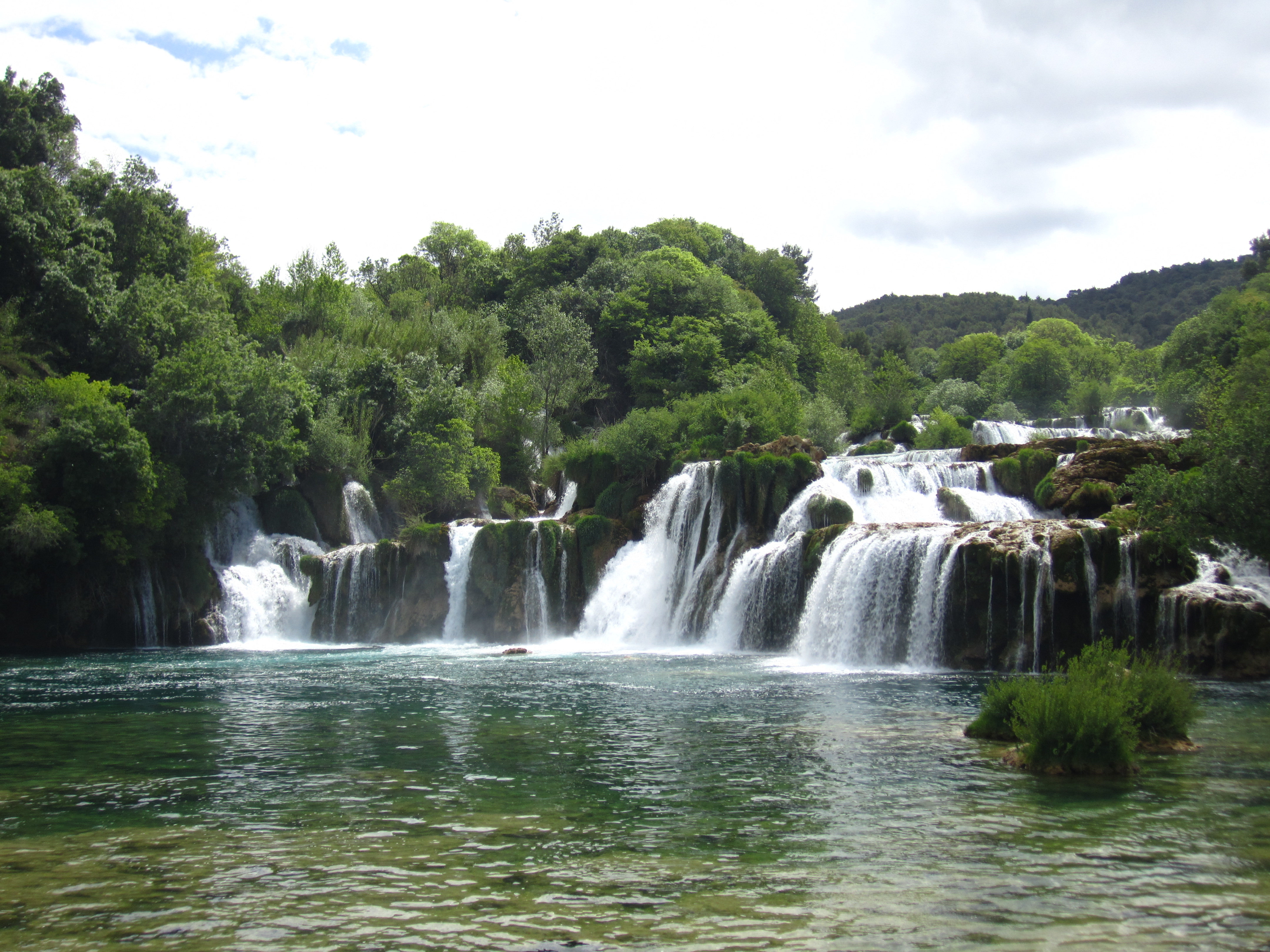 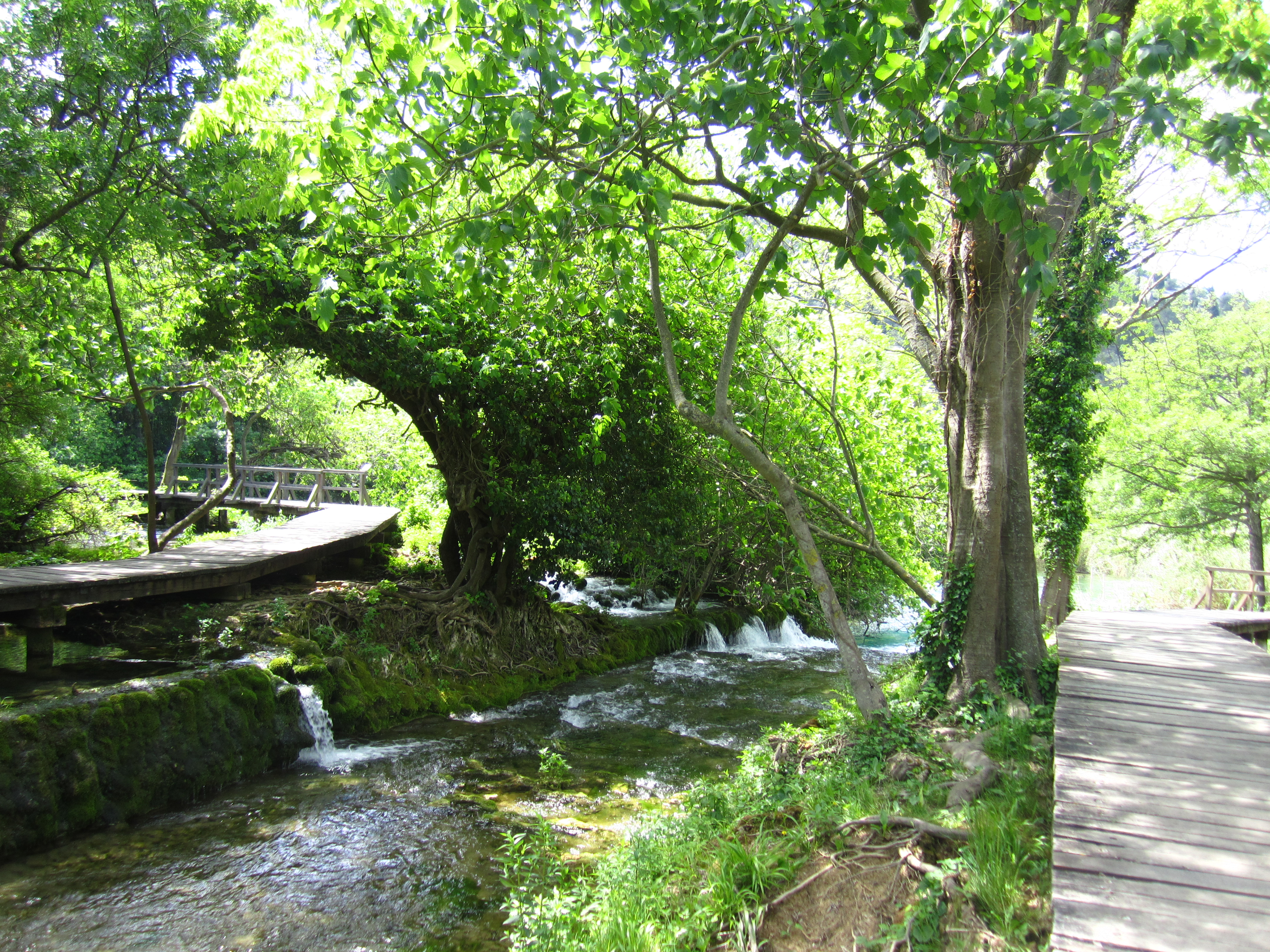 Afer having spent a while in Budapest, it is time to start travelling again. I’ll probably do it at a slower pace than what I have been doing so far. I arrived in Zagreb, Croatia late on Saturday and I probably would have made it to the coast too, had I been convinced that I’d make the 6am train. Instead,  I stayed in Zagreb for a couple of nights to try and work out what I’d be doing over the next couple of weeks and saw that there was a taxi service to Plitvice National Park, which is one of the reasons I wanted to come to the country. I was intending to stay for a couple of nights, but the weather forecast is pretty bad, so a day did me just fine. 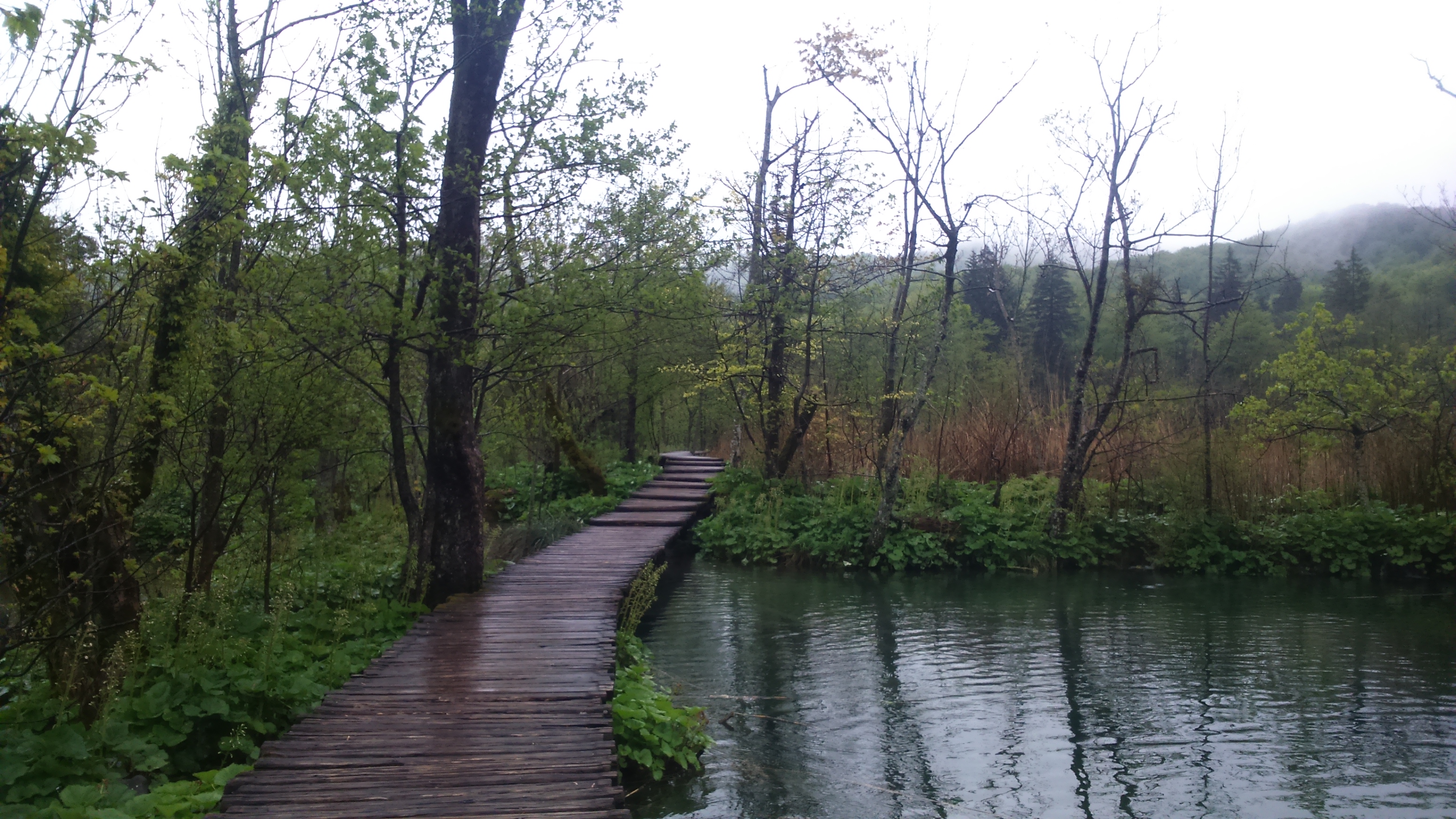 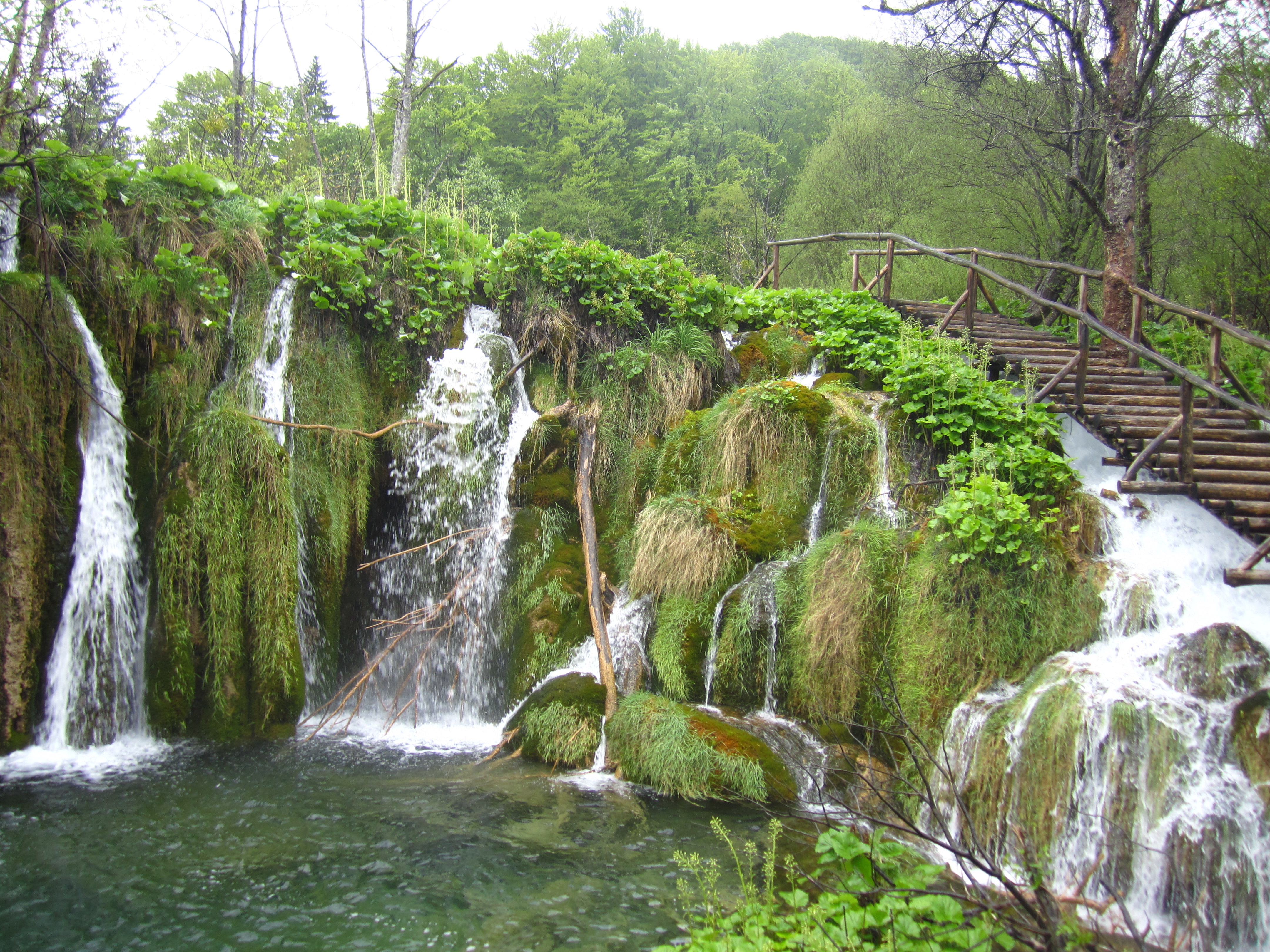 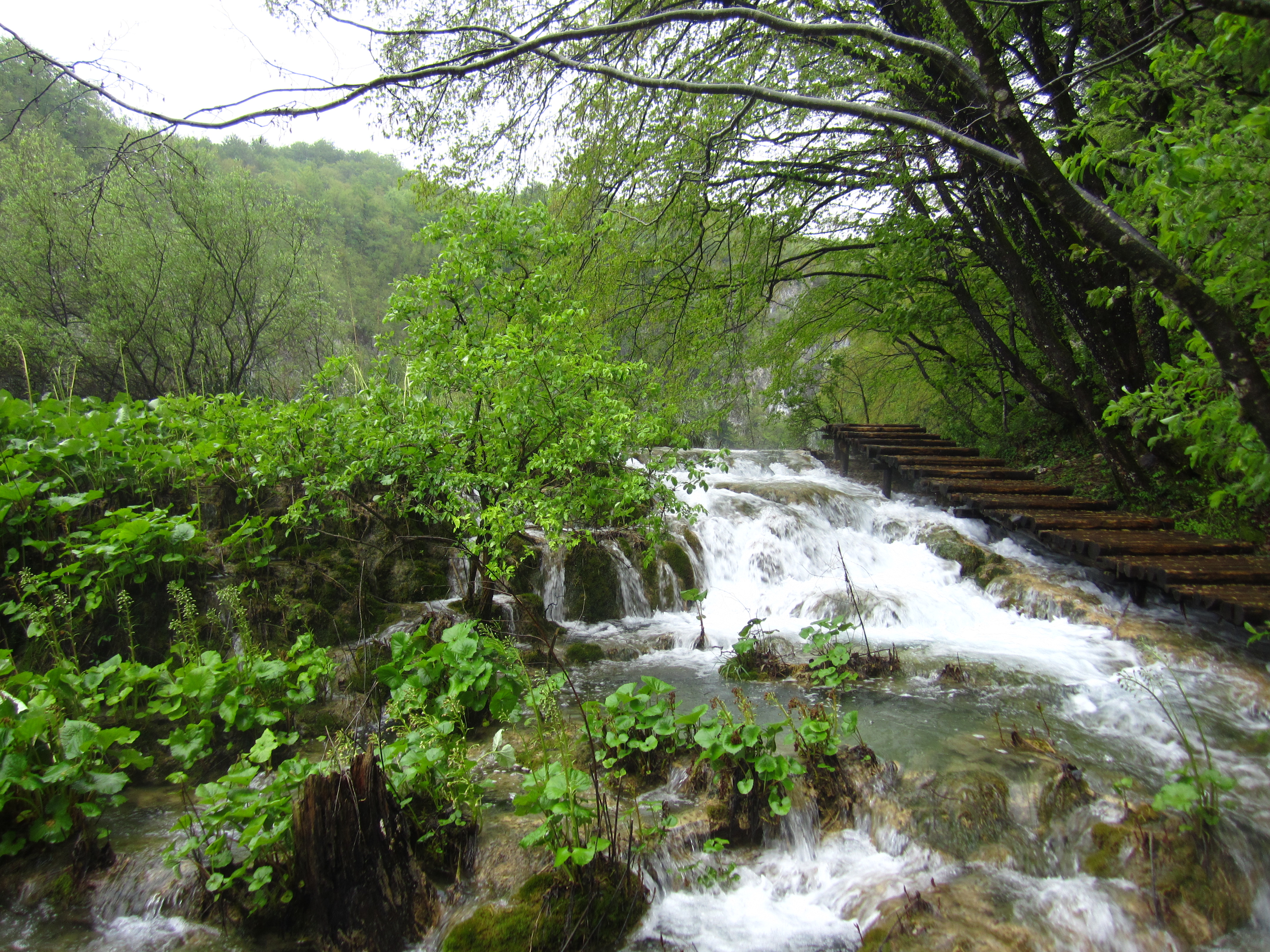 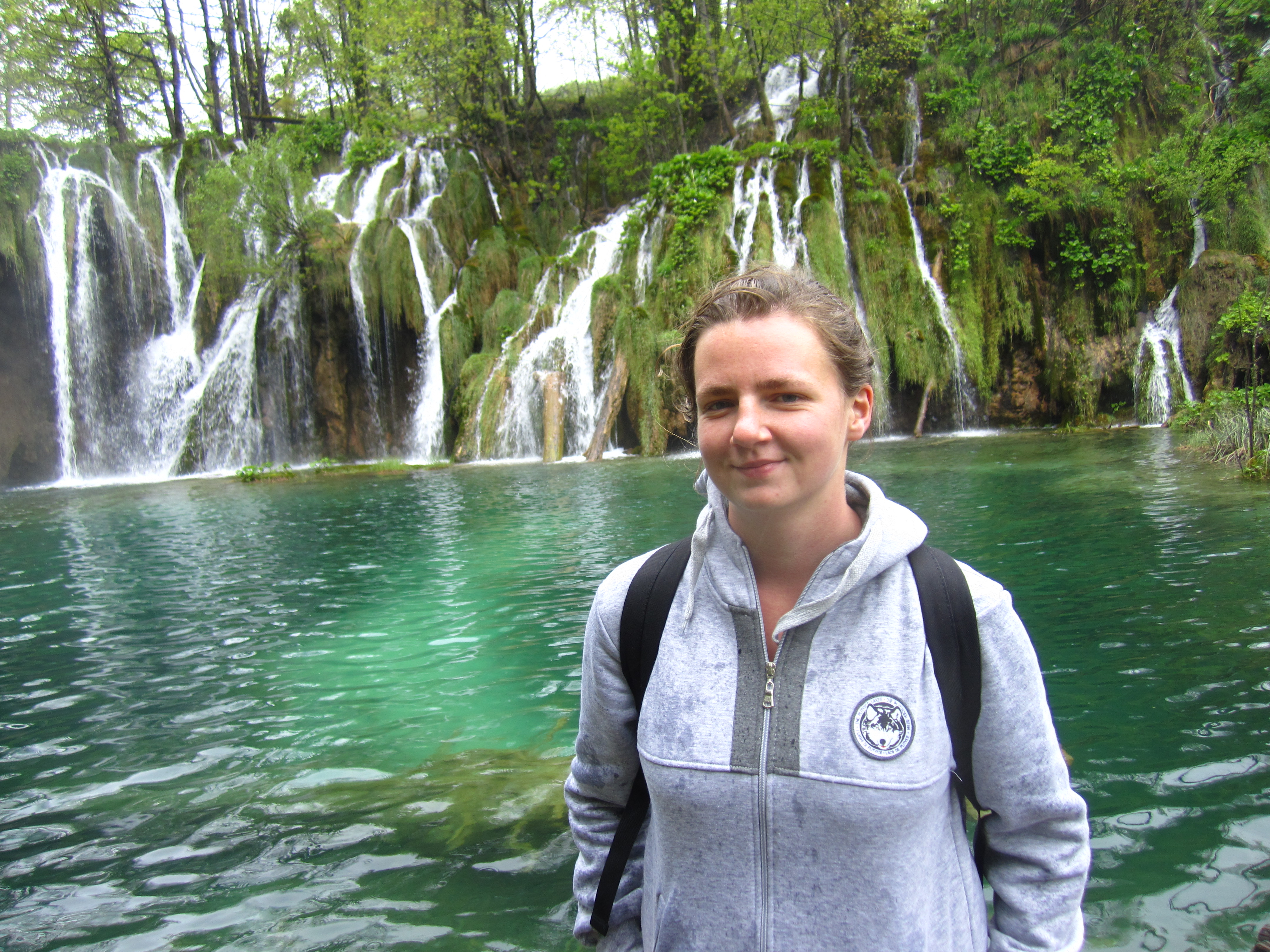 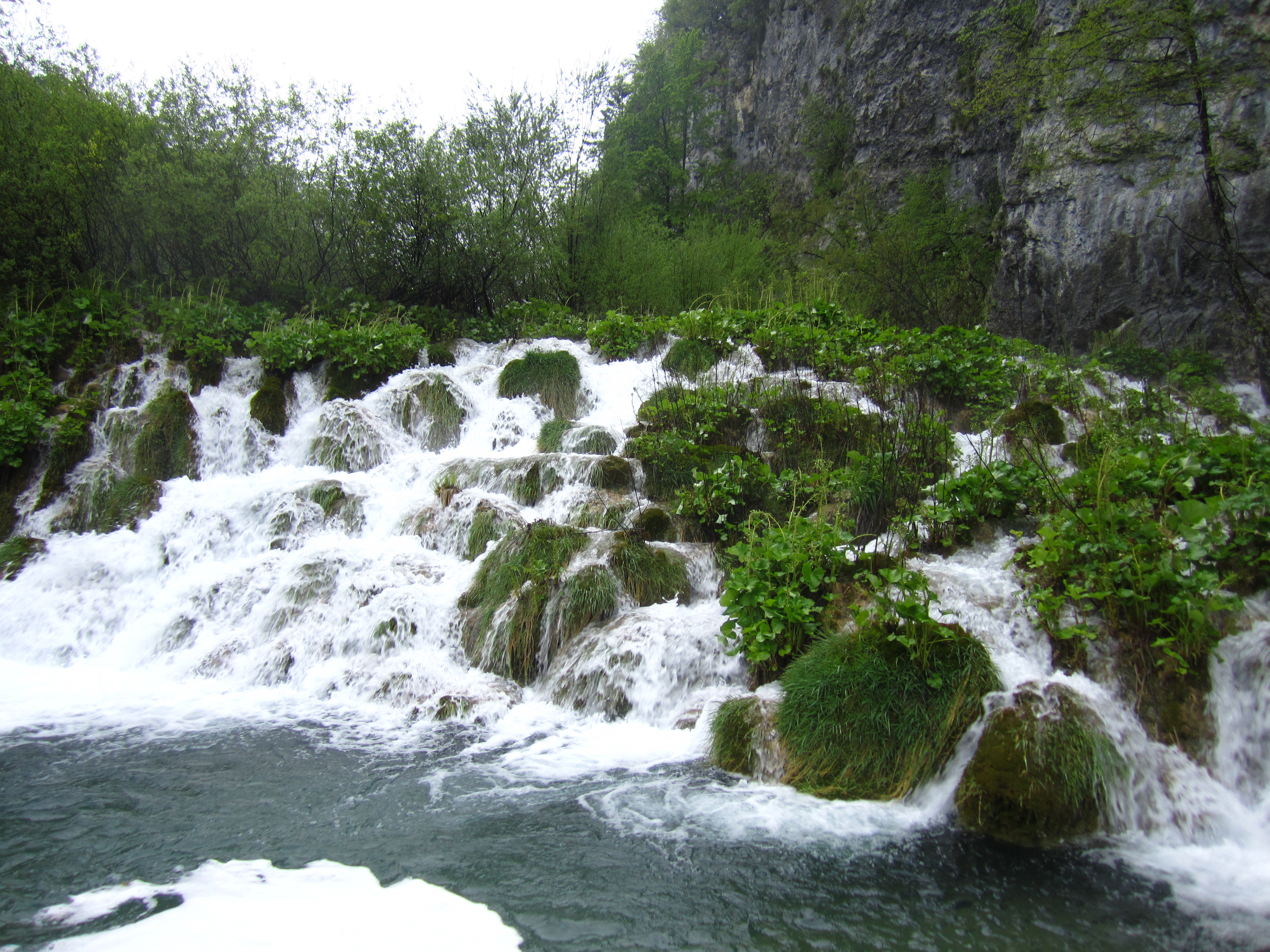 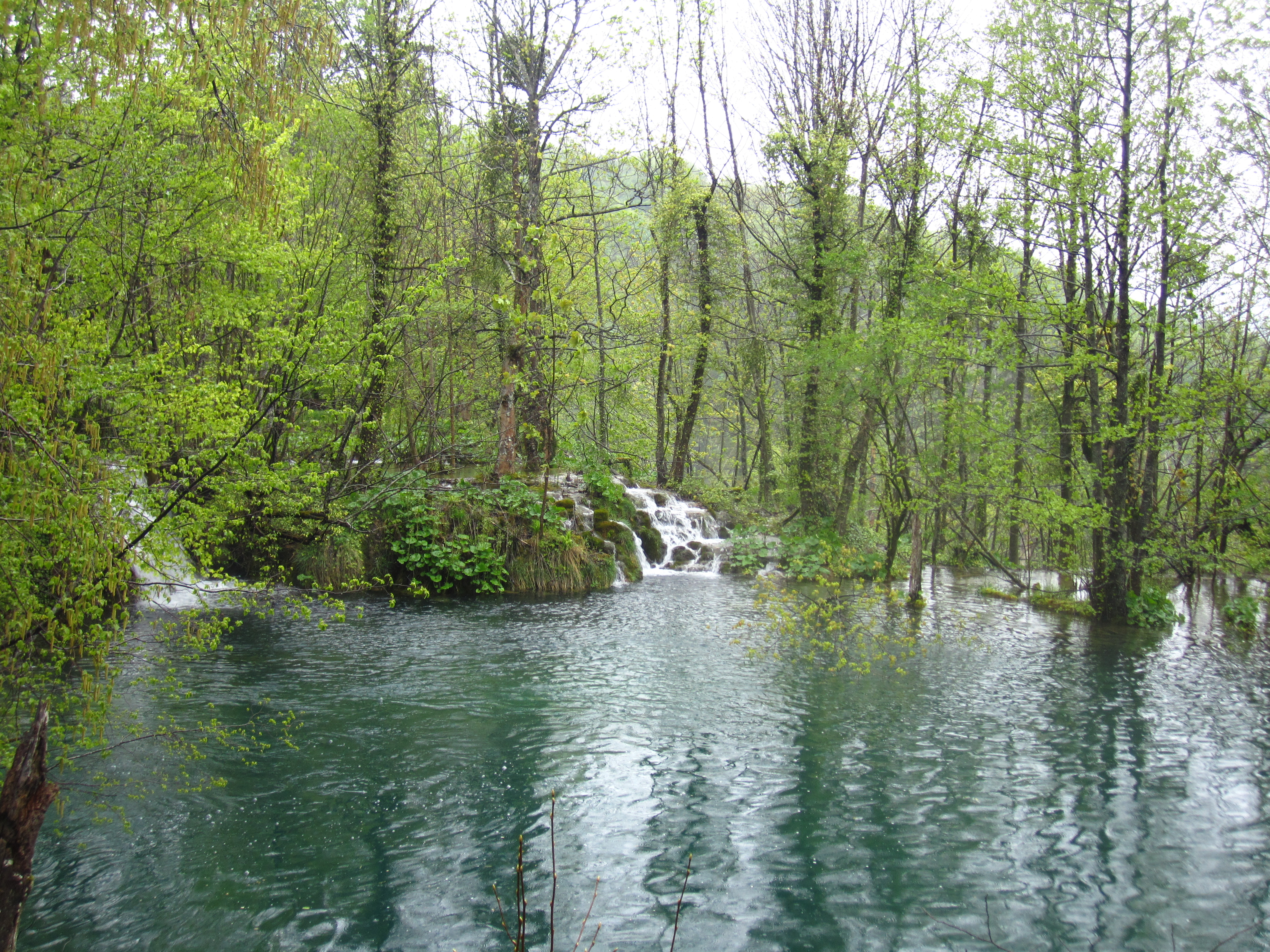 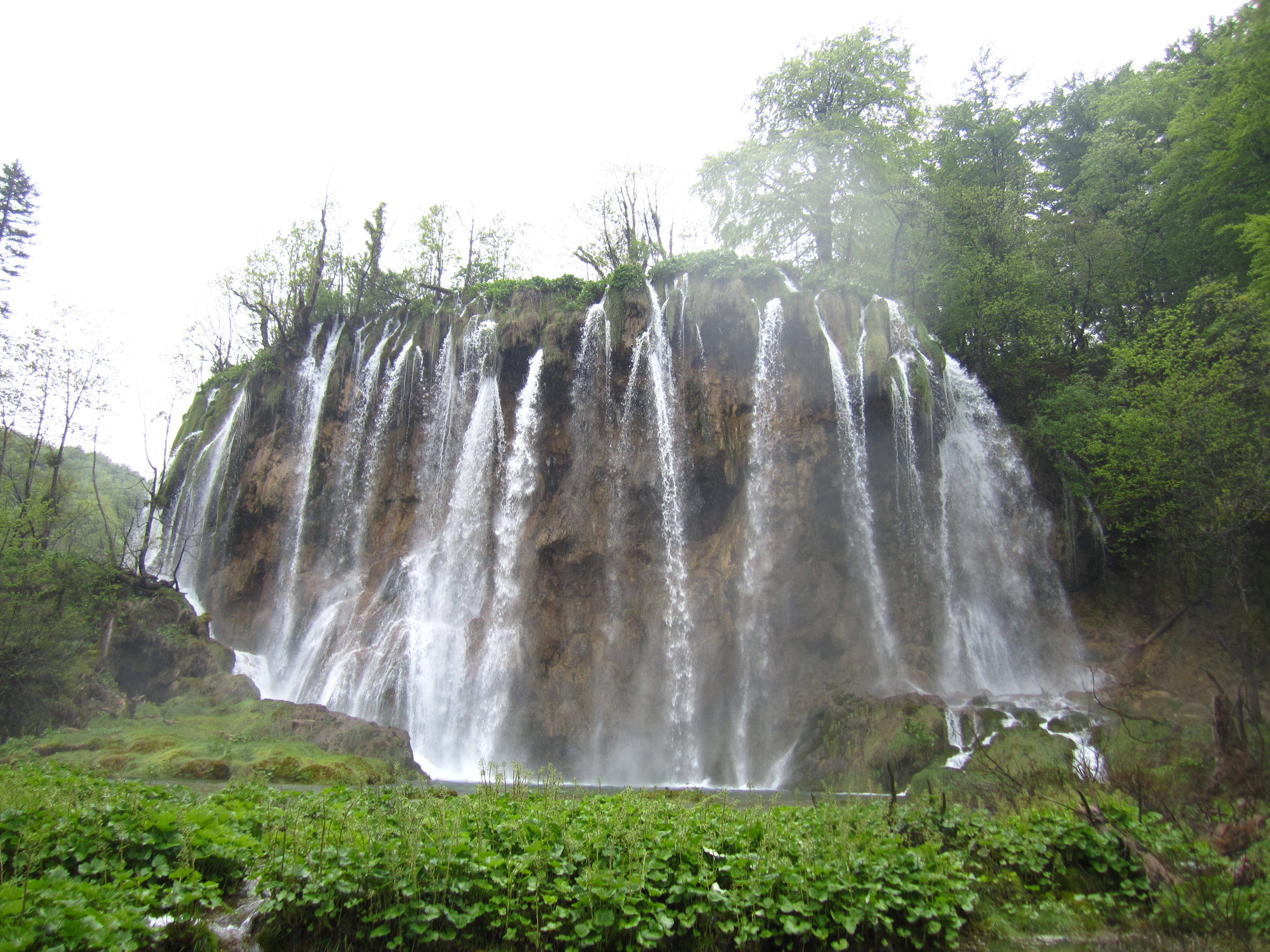