After spending the last week and a half of 2018 in England, I flew out to spend my last week in the Northern Hemisphere for a while in Holland.

My first stop was Amsterdam. I chose a womens only hostel 20 minutes outside of the city, as this is a place where I expect crazy, and I’m trying to avoid it as I’d prefer to sleep. By the time I arrived at the hostel it was 7pm – as I’ve been here a couple of times before, I didn’t really feel the need to go exploring. Whilst booking up this trip I hadn’t been intending to stay here for longer than a night, but I don’t want this week to feel too rushed.

In Amsterdam I just walked in the city, stopping off at the cheese shops, trying the free samples when there were some, as well as a couple of cafes to read my book. The following day I was off to The Hague, where I just expected a small, Dutch city and it’s pretty hard to go wrong with those expectations.

After being in England, I was under the impression that Holland would be mild for this time of year. I was wrong. I walked around, went to the Escher Museum, which was crowded with it being a weekend, but still good, had a lot of coffee and finished the first Lord of the Rings book. There is other things to see and do around the area, but for me it’s cold. 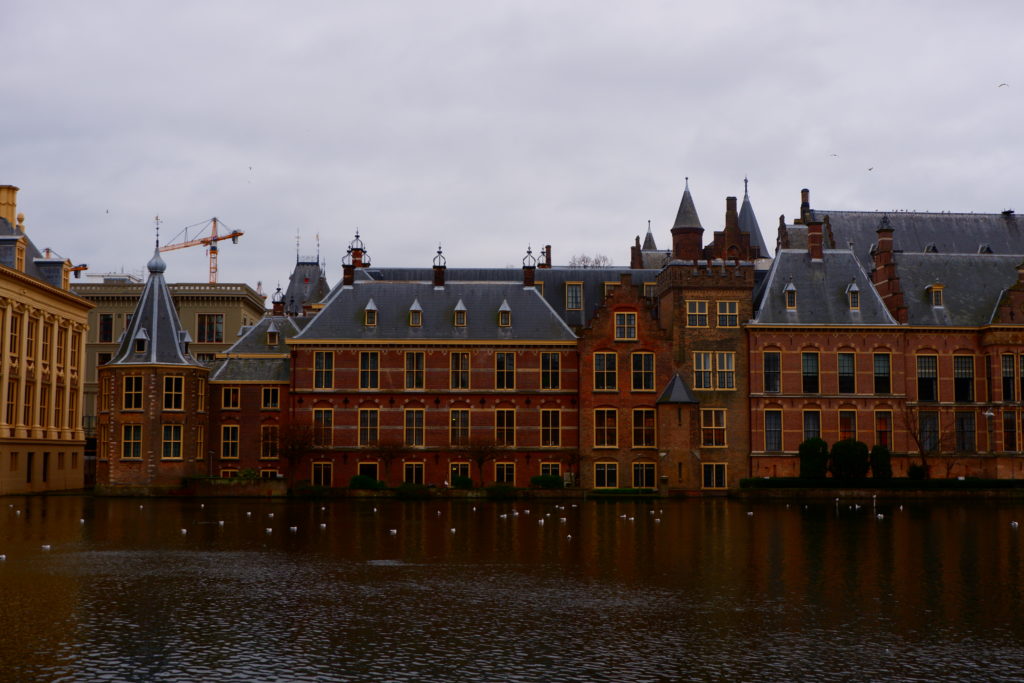 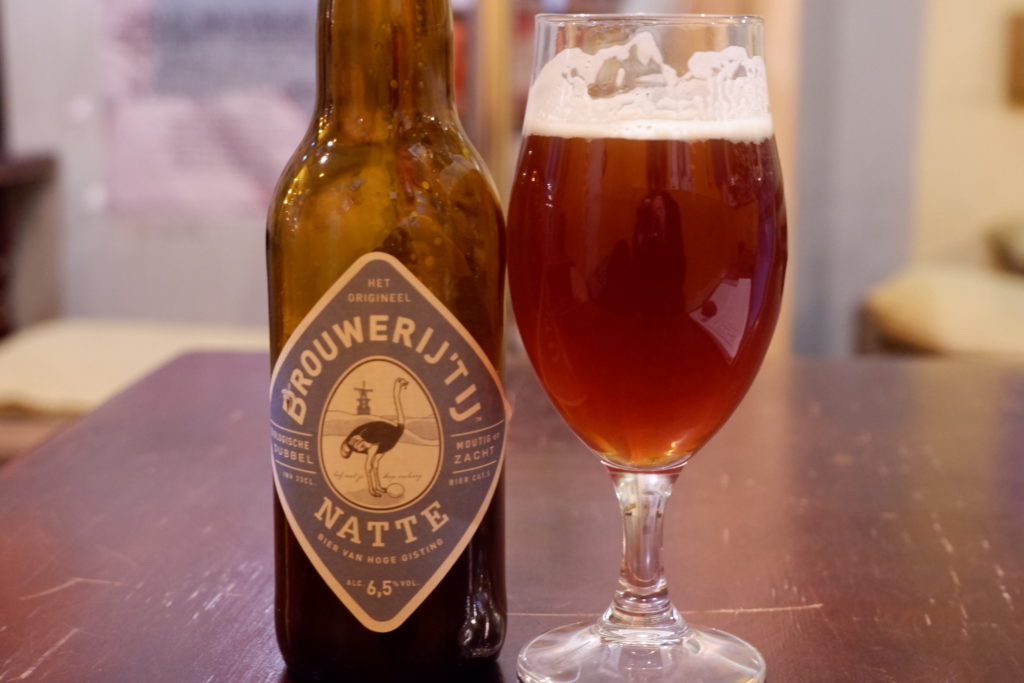 Following The Hague, I went to Rotterdam. My intentions were to chill on the Sunday then go out touristing on the Monday, but upon Googling it, most places were shut on Monday. Instead, I first stopped off at the photography museum, celebrating Dutch photographers. It was decent, but the entrance fee was pretty steep. Next, as I was going to be getting hangry soon, I went to the Fenix Food factory, which essentially is a fancy food court, where I opted for a cheese platter.

Before heading back to the hostel for the evening, I stopped off at the Pinball Museum. They use the word ‘Museum’ very lightly; just a room of pinball machines that you can use at your will after paying the entry fee. The ‘museum’ part fits in as some of them were from the 1950s. My highest scores were on the Guardians of the Galaxy machine, but there were some Dinosaur, Lord of the Rings, Indiana Jones, Guns n Roses, Elvis, Iron Maiden and Deadpool ones, to name a few. 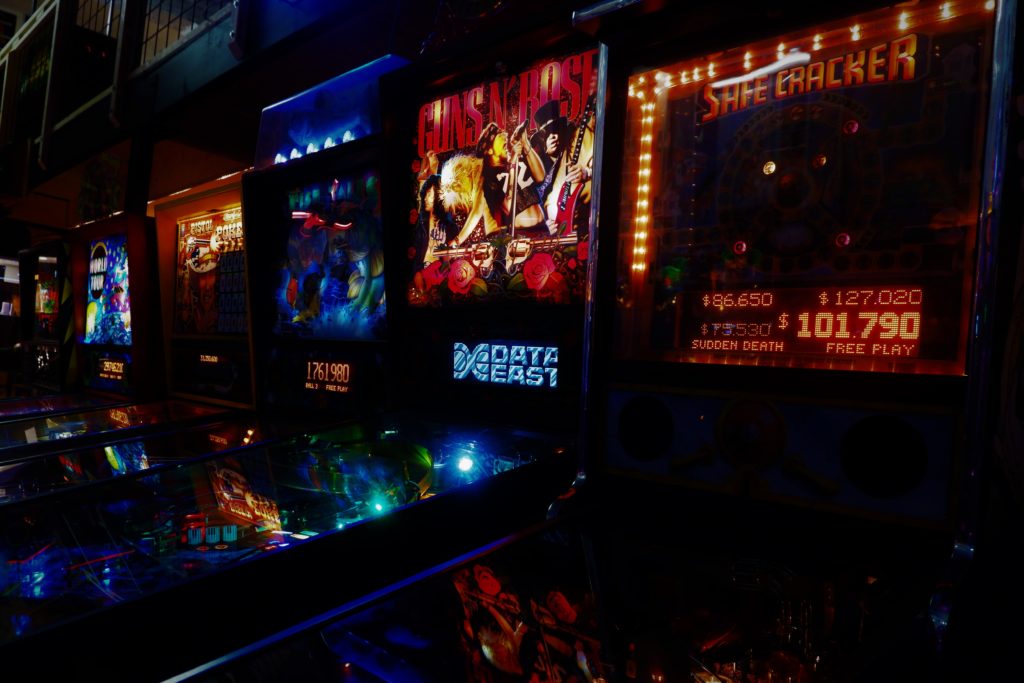 Yesterday, I went to the Cube Houses with my camera. They’re quite interesting to take pictures of, so I spent around 45 minutes there. As everything was shut, I searched ‘#VisitRotterdam’ on Instagram which led me to Delfshaven. It started to rain and I didn’t really see much worth doing there, so headed back to the hostel. 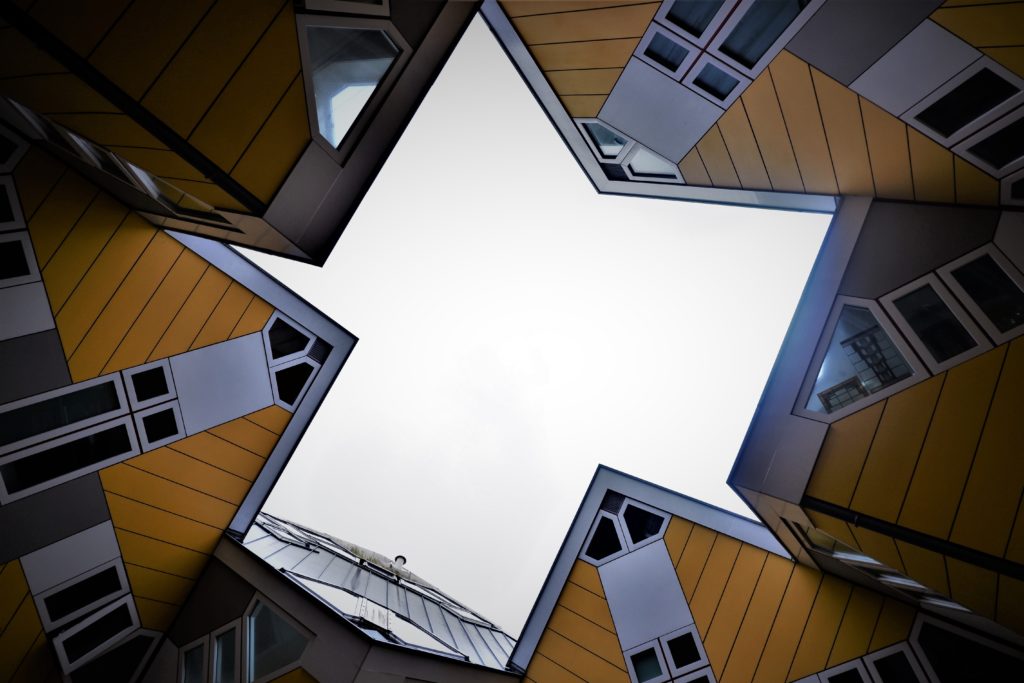 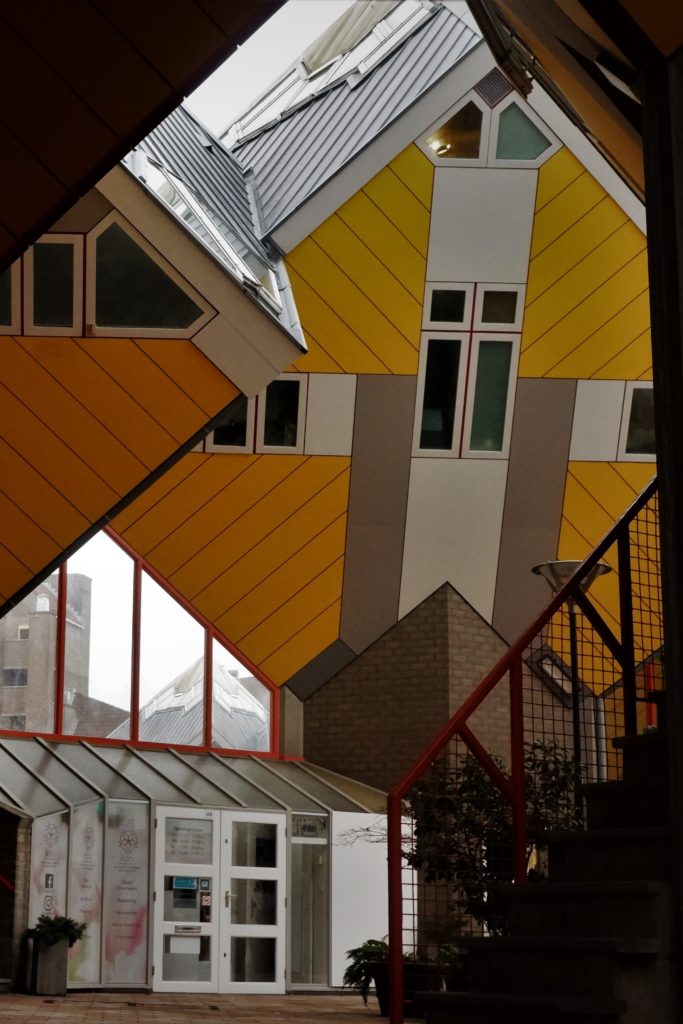 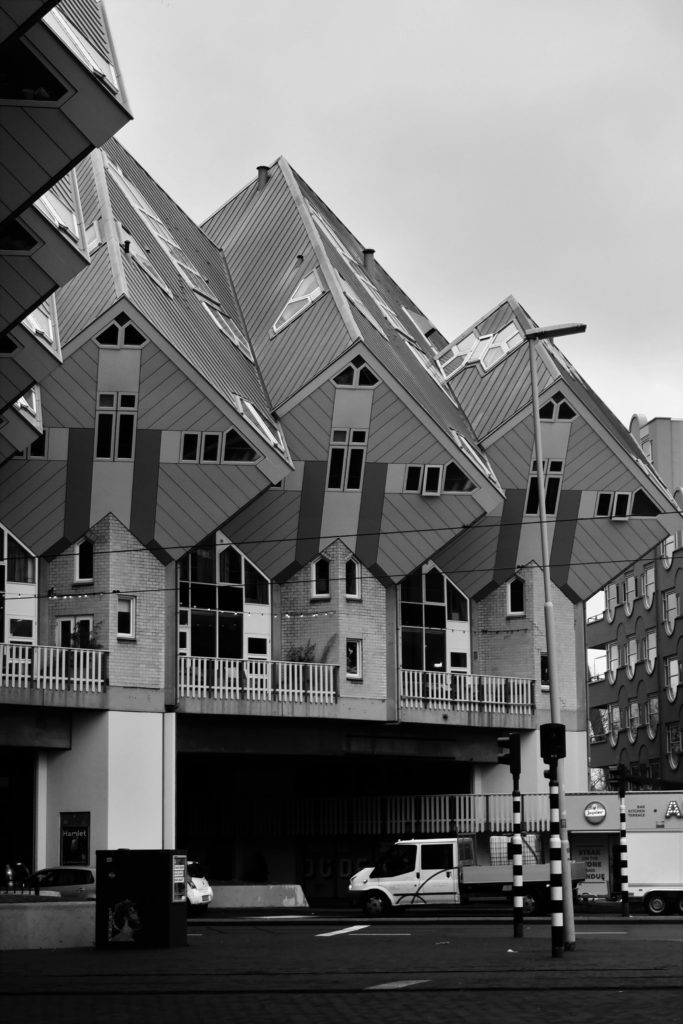 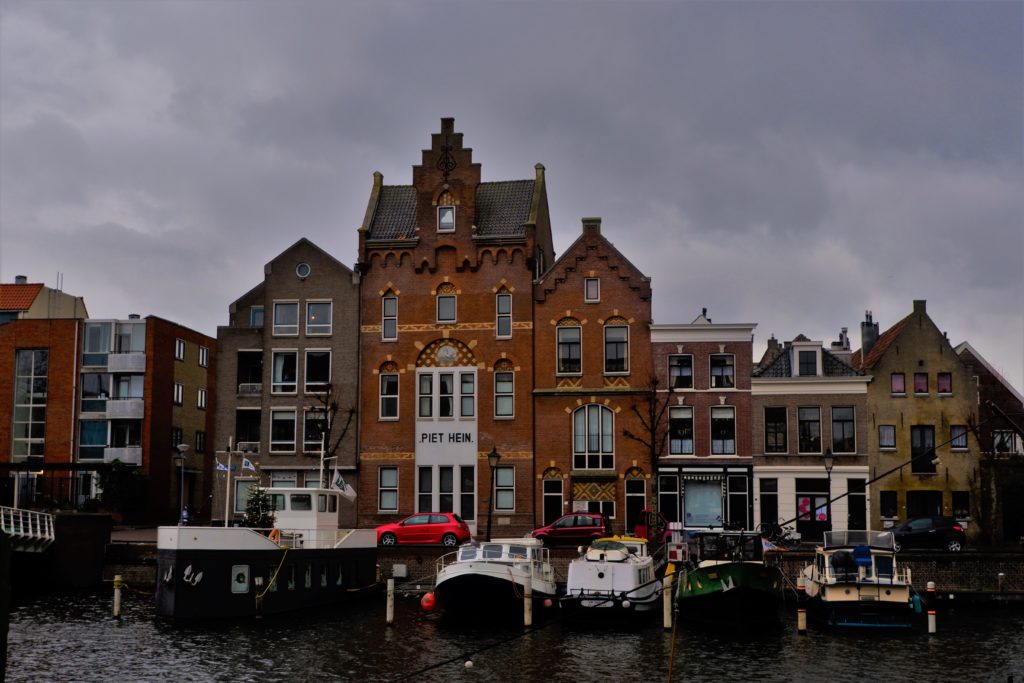 Part of the reason why I came to the Netherlands, apart from its close proximity to the UK to catch a flight to Australia, was to see parts of the country that aren’t Amsterdam. I’ve been there previously with a friend with the sole purpose to be able to go away for a piss up, in a place that isn’t somewhere like Magaluf, and it was great. But now when I hear of people coming to this country, it’s always that they’re going to Amsterdam, not the Netherlands.

The past week I’ve enjoyed, not getting up to much in Amsterdam, then moving onto the Hague which was nice, just not too exciting. Rotterdam was my favourite though; if everything wasn’t shut yesterday I could’ve balanced sleeping in, touristing and chilling really easily. The only real issue I’ve had is the weather – to put it simply it’s cold and shit and I can’t wait to almost melt in Australia. Had it been later in the year, I could’ve gone out to see the tulip fields, or just wanted to be outside a bit more.

I get into London later on tonight and tomorrow have part one of the two longest flights I’ve ever taken in one go. It’s just over 22 hours in the air, with a six hour layover in Asia.