Just a warning that this is a very long post.

Leaving Romania, I had a long travel day ahead of me. Whilst looking on Skyscanner most of the flights were around the same price and the options weren’t great; they all required a layover or bank loan for a direct flight. After a bit of thinking, I chose Turkish Airlines as they offer a free tour of Istanbul if your layover is longer than six hours.

I just about made it to the tour I wanted to get on as opposed to a later one. The customs queue was a shitfight, as well as the queue to register for the tour, which I signed up for with literally a minute to spare. We went through a palace, I forgot the name, for an hour and a half, then to the Blue Mosque – just the outside as the queue was over an hour long, a market, free dinner and a walk around the city. I’d definitely recommend doing it during a layover if it doesn’t make the flight that much more expensive as it gives you a feel for the city, but you can’t do a whole lot there.

After I killed five hours in Ataturk Airport and slept through the flight to Cairo, I got in a taxi and went to the hotel. They let me check in at 5am.

I didn’t plan on doing much after waking up, then thought it’d be a waste to be in Cairo and not do something, so I went to the Egyptian Museum. There’s over 130,000 artefacts inside, and a lot of it is older than the religion of Christianity – nowadays it’s hard to buy a pen that lasts longer than a month without it going missing, but 2000+ years ago, things were made to last. I’m really glad that I took the time to spend a few hours here; it’s the type of place you can spend all day at. 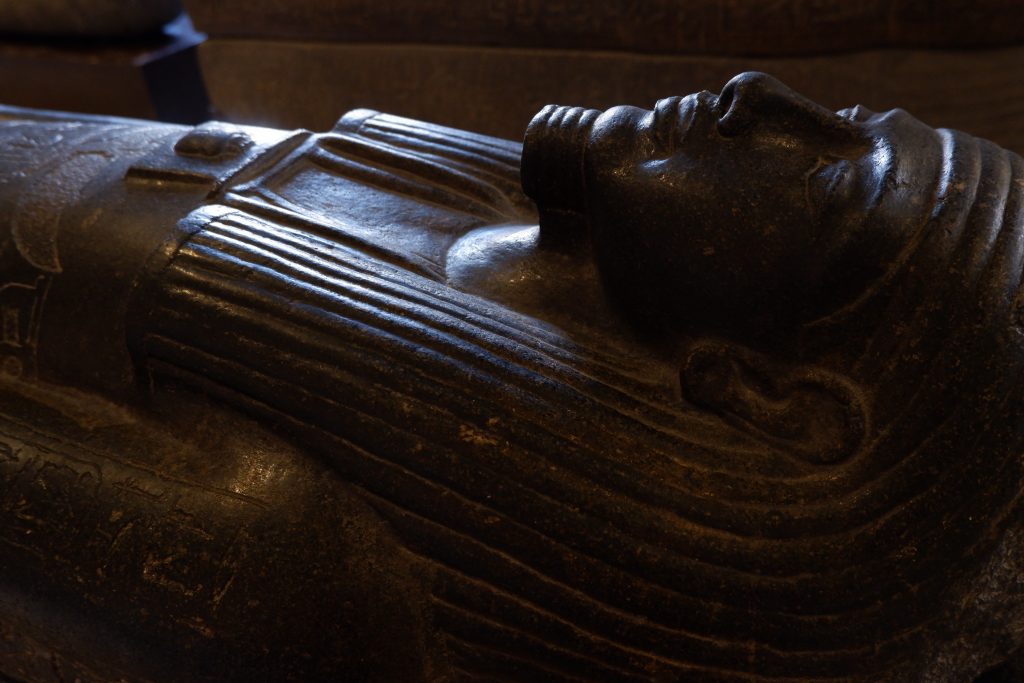 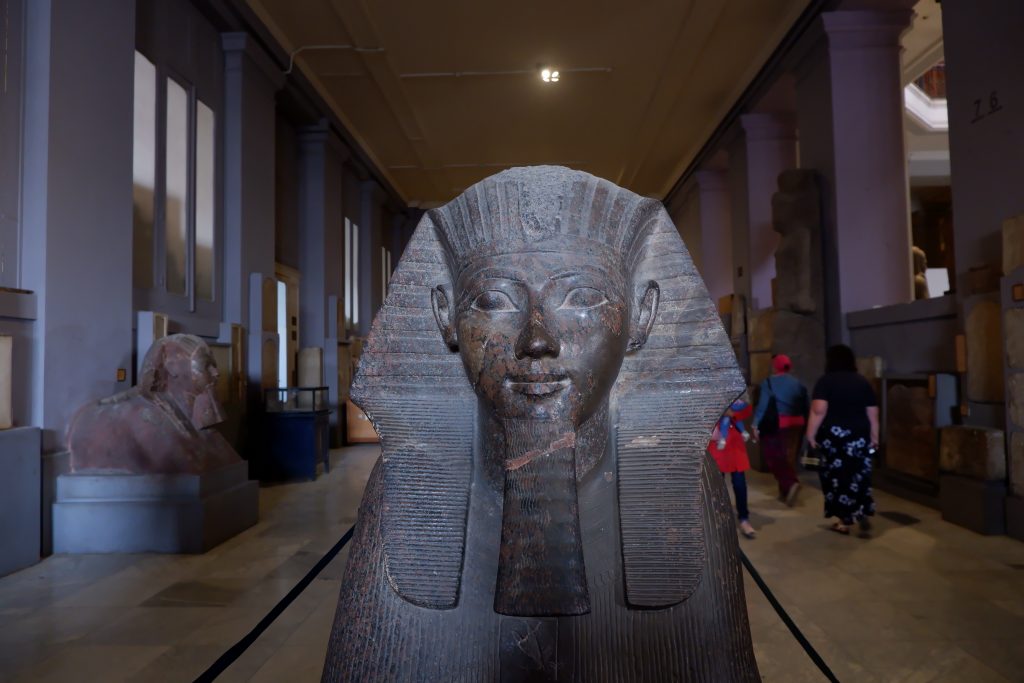 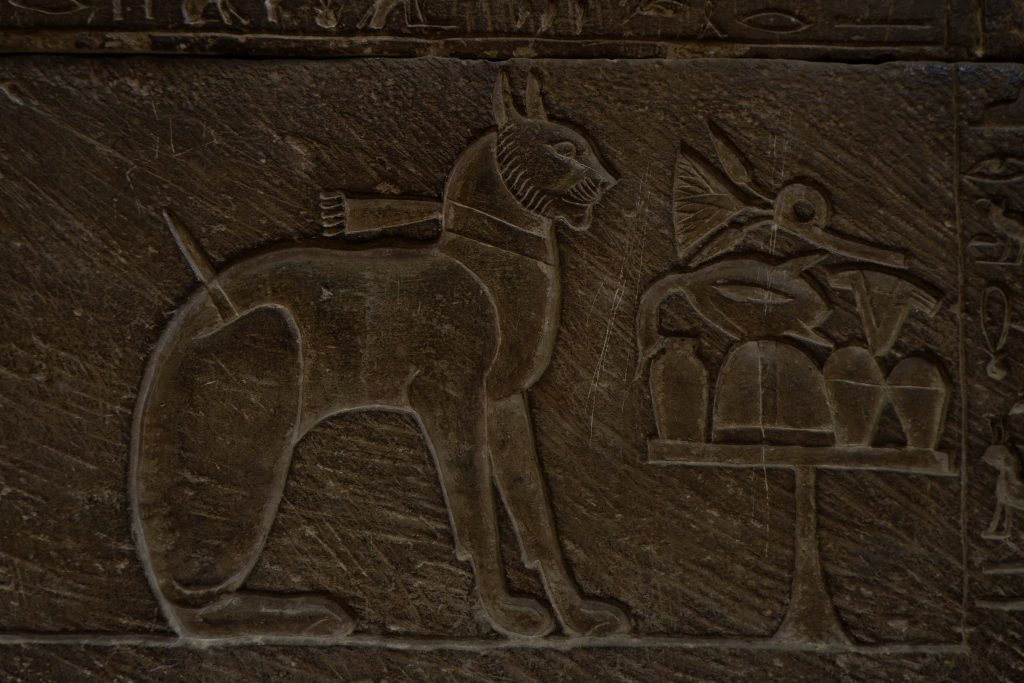 The next day the tour group met, went to a market which was pretty generic then off to dinner. There’s a speciality here of macaroni, spaghetti, chickpeas, lentils, fried onions and rice tossed together with tomato sauce which is oddly satisfying – there’s restaurants that sell just that. The following day we were up to go to and see the Pyramids – the third wonder of the world that I’ve seen so far.

You start to wonder not just how they built the pyramids, but how they got all the resources together too, with the bricks weighing tons each and being transported hundreds of miles to Giza, built really high. We had the option to go into the Great Pyramid or the smaller one, I went into just the smaller one as it seemed the most worthwhile choice and you spend less time crouched down. It’s really cool to go inside, hoping that you haven’t timed it for when the Pyramids collapse after thousands of years. 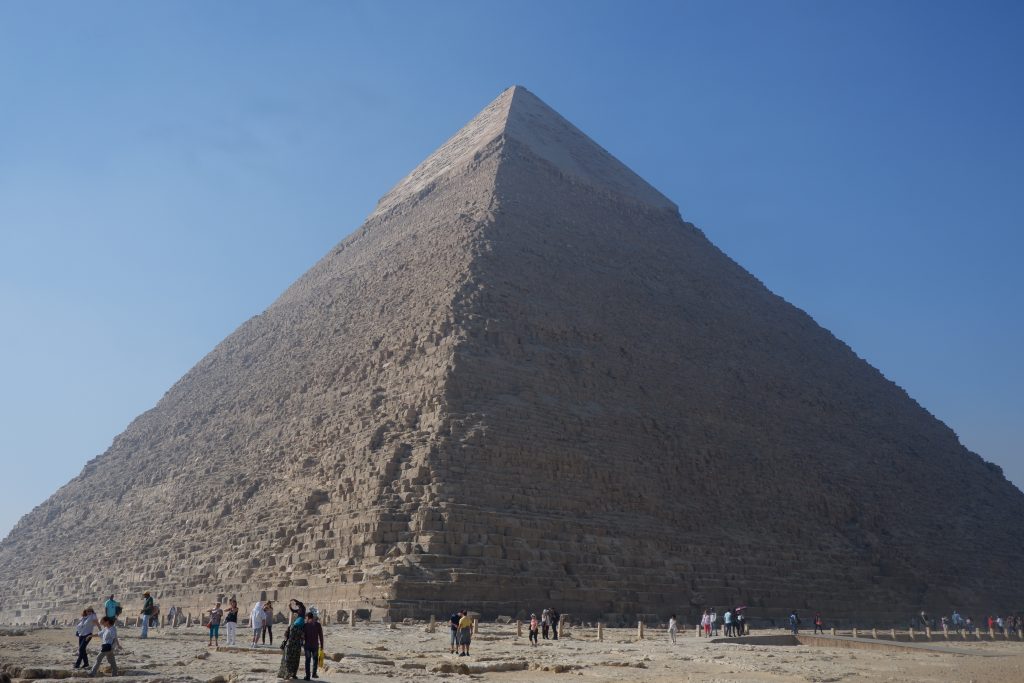 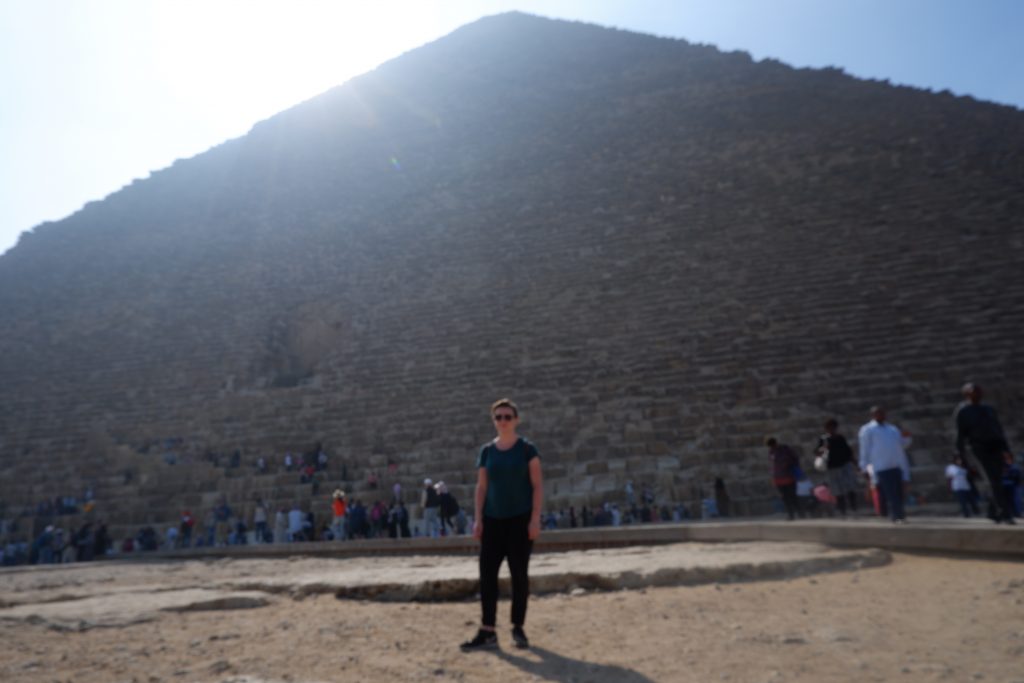 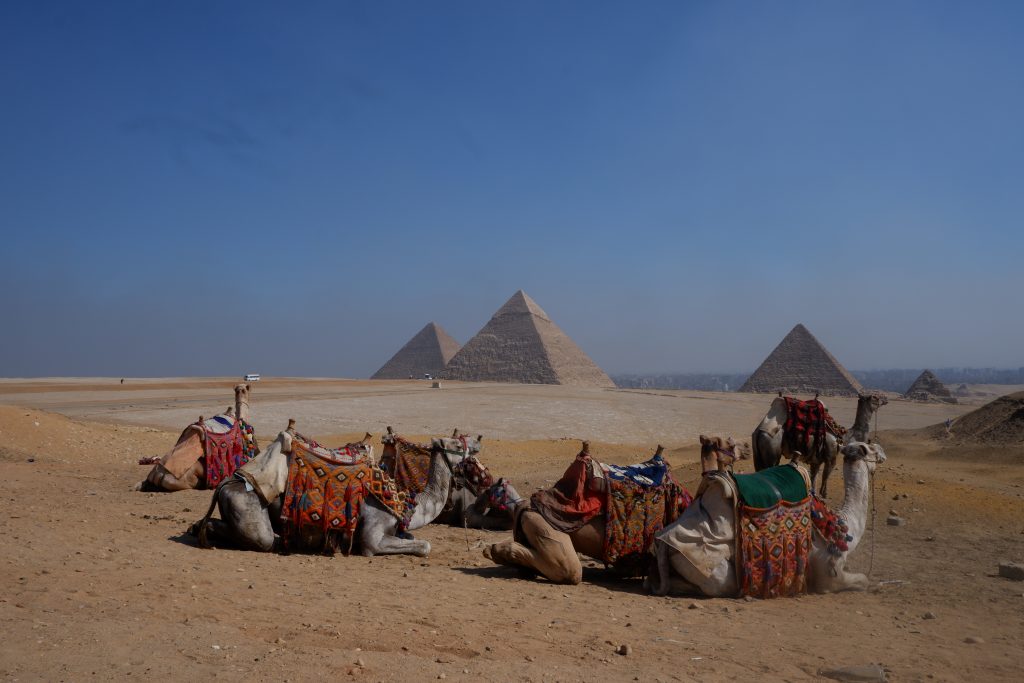 We had a camel ride after, but I just felt bad for the camels – they go on the floor, a tourist hops on them, then they walk a bit and walk back, to repeat, and I don’t think the people guiding the camels are that friendly towards the animals – they seem to just be after tips. It’s at the area where you get a panoramic view of the pyramids and it’s just great to see. After, as a group we went to the Egyptian Museum, this time I went inside the Mummy room and saw King Tut’s mask with the relics that were in the tomb, as well as the information behind some of the pieces there as we had our guide.

That evening we had a 13 hour sleeper train to Aswan; we’re paired up to share rooms so on the train I volunteered to be on the top bunk as I’m sure I’ve been in worse bunks in hostels. It was pretty ok besides having not much space and nothing to prevent falling out of the bed, with a toilet that you had to hold the lid up to use. Upon arriving, we had a short ride to get a boat to the Temple of Philae, also known as the Temple of Isis, which is just amazing. There’s carvings everywhere, even on the ceiling, and it’s somewhere to go rather than read about how I describe it. We chilled for the afternoon, then had a 4am start. 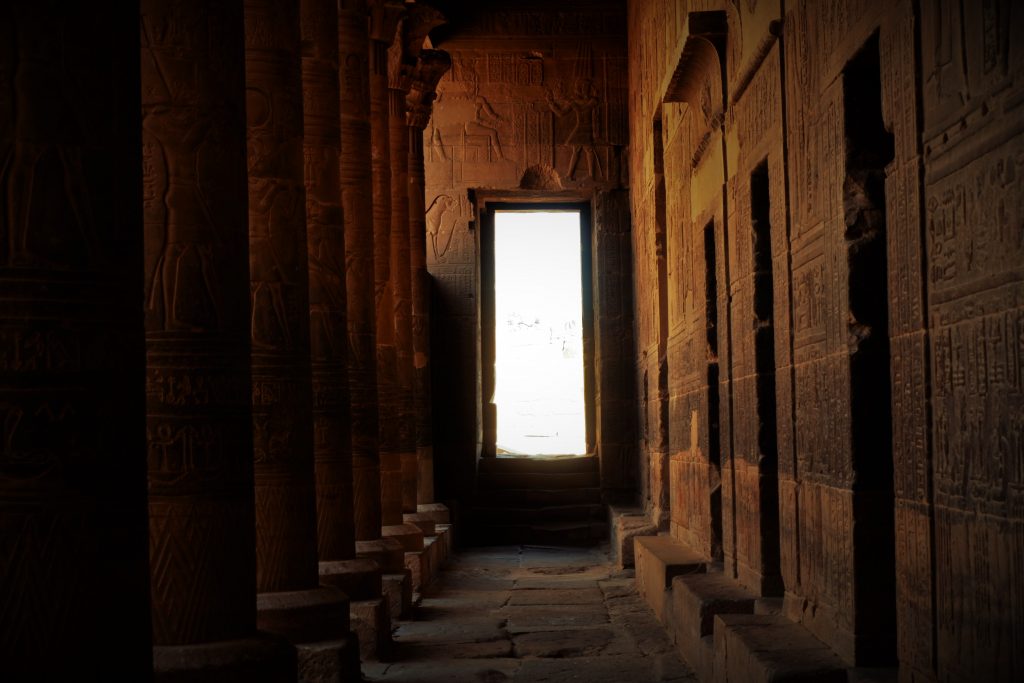 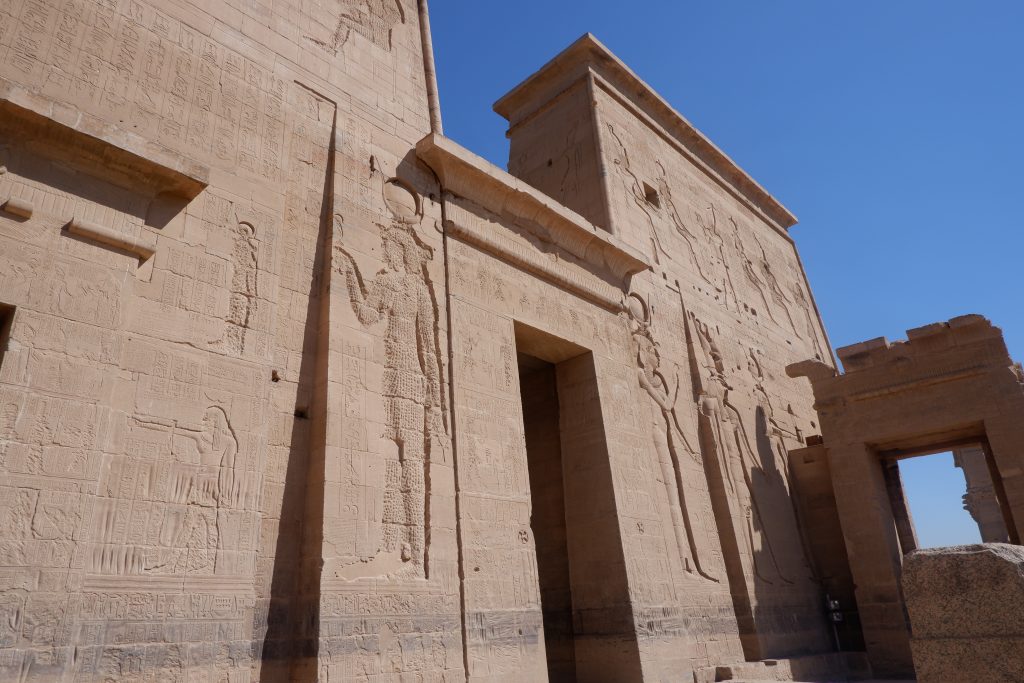 We got up early to go to Abu Simbel Temple, which turned out to be a 7.5, almost 8 hour round trip. It’s been relocated due to the lake near it flooding, but you couldn’t tell and probably looked just as good as the original. We spent an hour and a half in the temples there before heading back to the hotel. We weren’t allowed to take pictures inside the temple, but there’s some on Google. 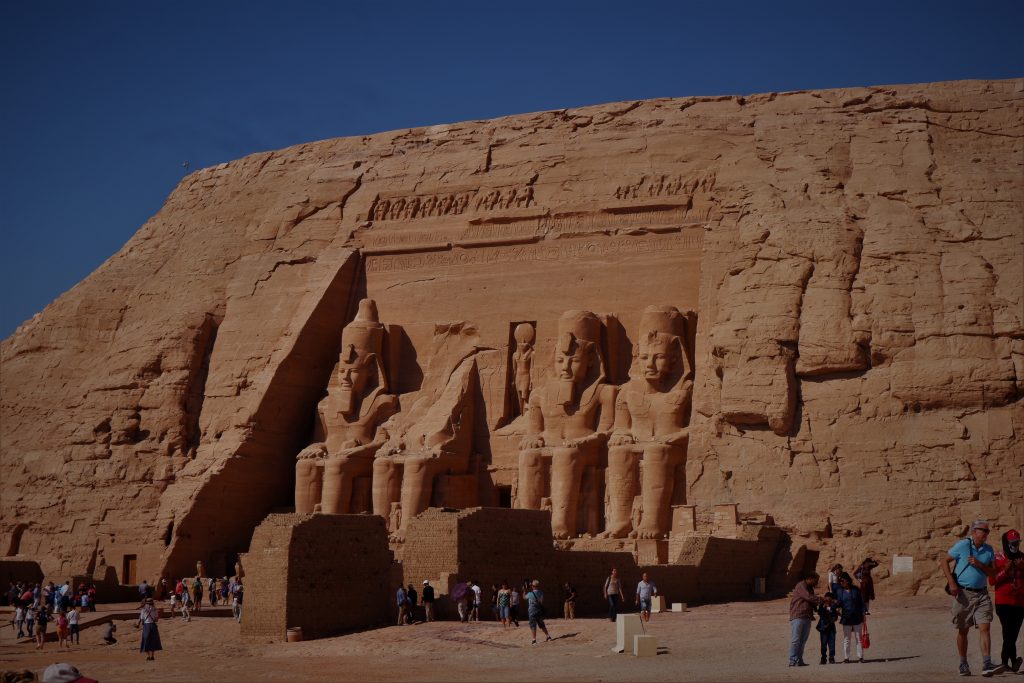 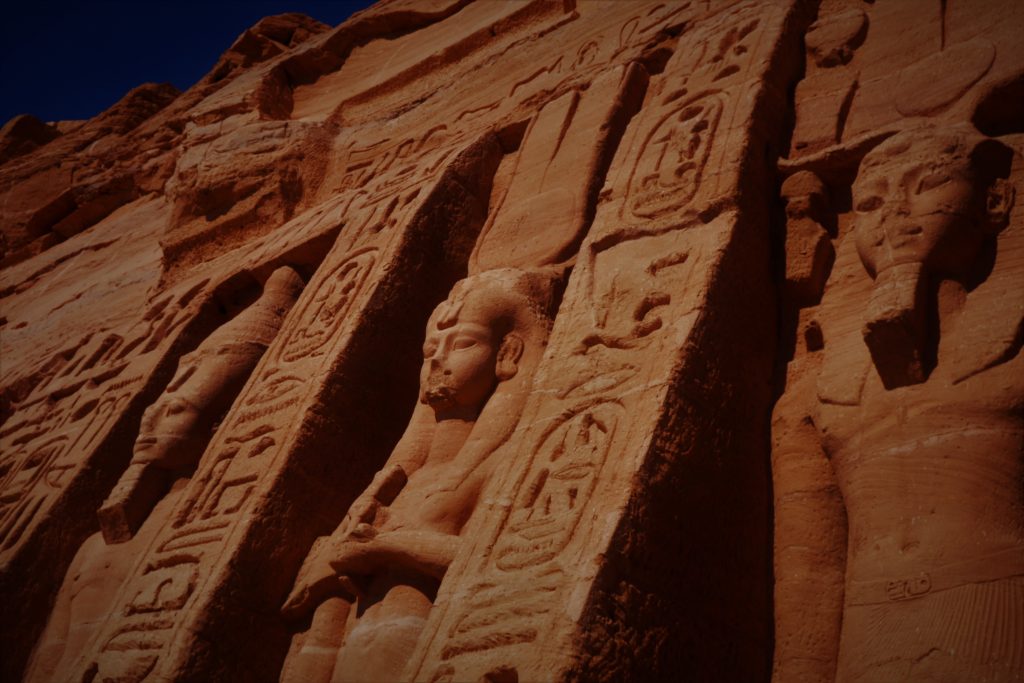 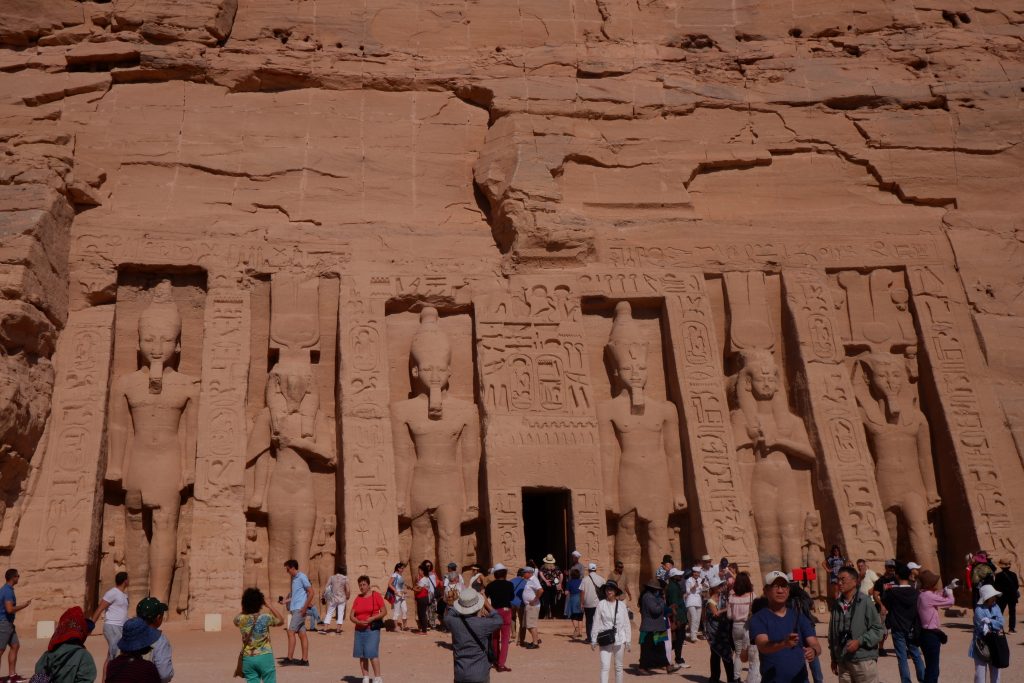 After Aswan came Luxor, taking us 26 hours to get to – 22 hours on a boat, and then a four hour bus ride to finish the journey. After a couple of hours in the hotel we went to Karnak Temple which was just nuts in terms of the size of the place and how well preserved it is, not to mention the work that went into it. There were indicators to tell that it was an unfinished temple. I had been expecting to get templed out at some point on this trip, but every one of them has a unique touch to them, so we were still looking up in awe. We had a nice dinner that night on a rooftop bar, where I had an Egyptian styled pizza – the next day we were getting an overnight train so I did not want to risk eating something dodgy. 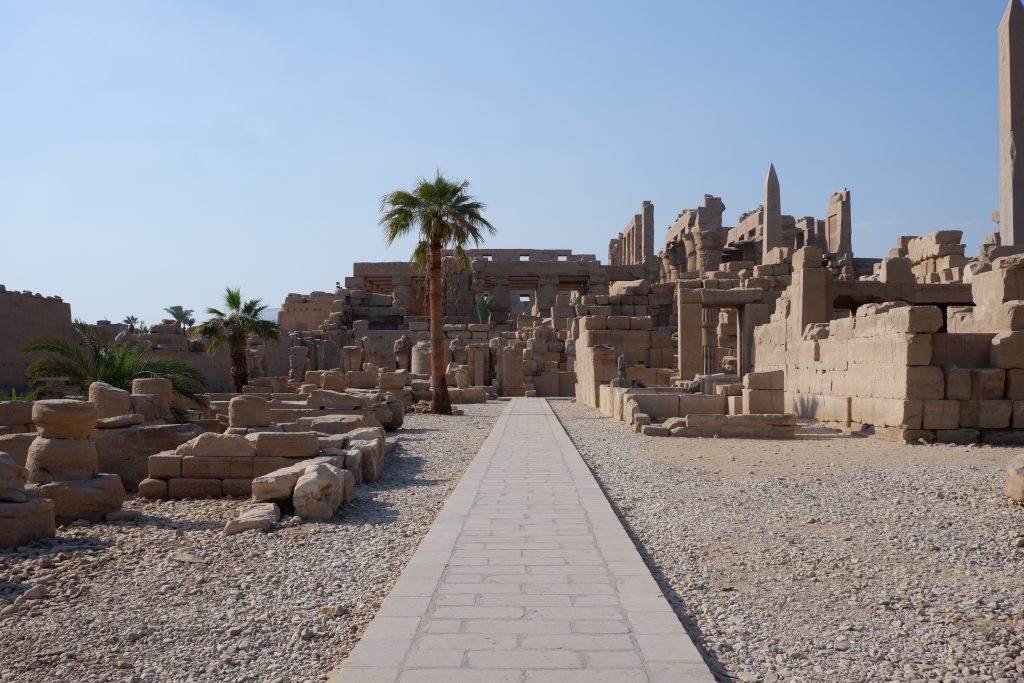 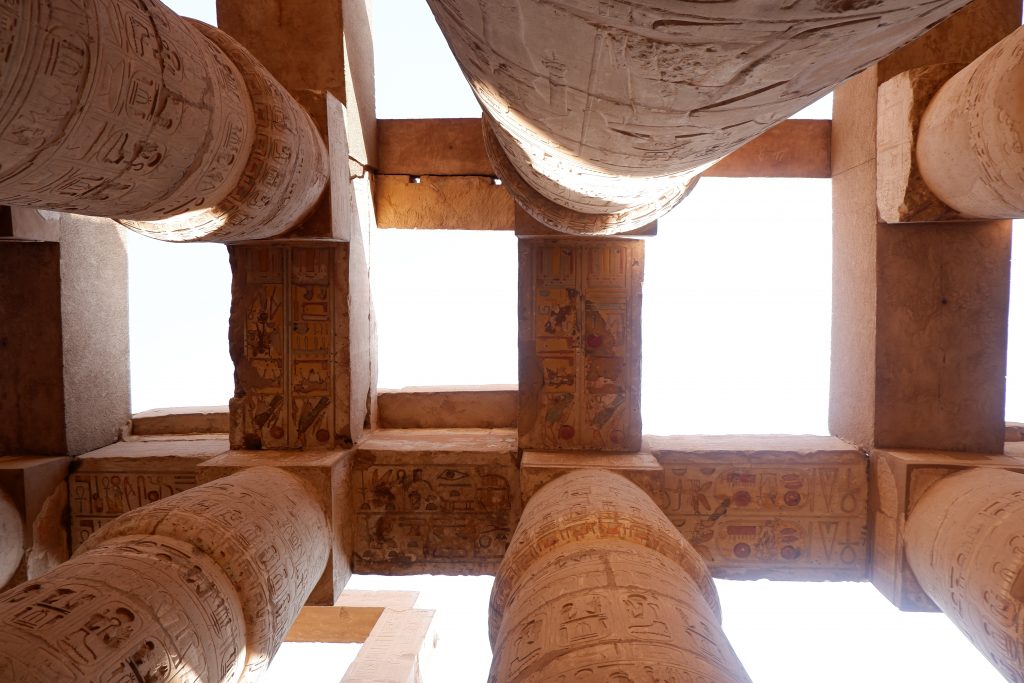 Our last place to visit was Valley of the Kings, for me I think this was the best stop. The site is hills and mountains where ancient kings had tombs made for them, a lot of them still undiscovered. The details and colours of the carvings on the wall, as well as the tombs, how the Egyptians managed to not only build them, but get the lids on top is insane. I also chose to pay a bit extra and go into King Tut’s tomb – it’s the smallest and underwhelming compared to the others – he died unexpectedly so the Egyptians had little time to build a tomb, and most of the treasures and tomb we saw in Cairo Museum. Inside there was his mummy on display. To take photos there was a charge and I just wanted to put my camera down and enjoy it, though the guards didn’t care if anyone took pictures, regardless of having a pass or not. During the evening before getting on the night train back up to Cairo I managed a quick trip to Luxor Museum. 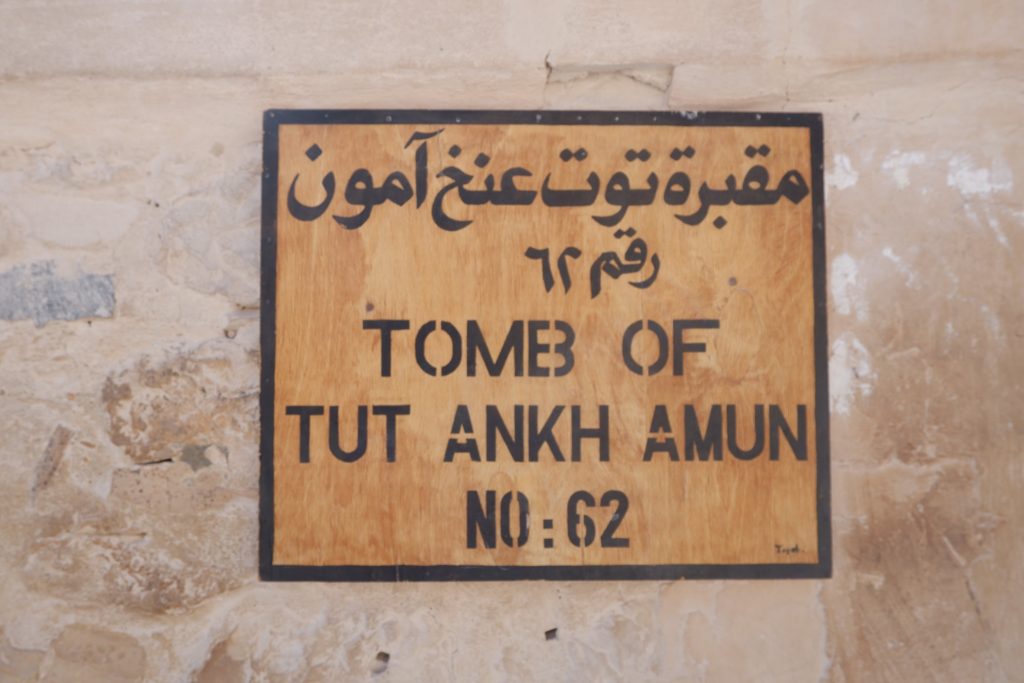 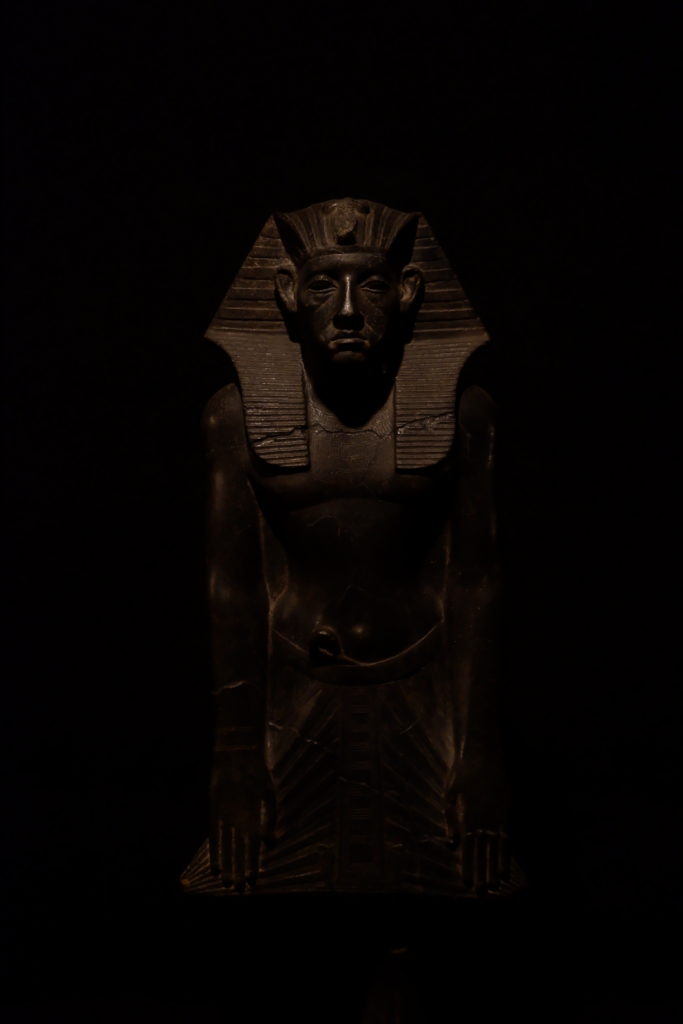 What did I think about Egypt? Quite possibly the highlight of my travels. It was unique in the sense that you see how people live when you travel, but here you see how people lived 3000 years ago and it’s right there in front of you, untouched besides the preservation work. I am so glad that I booked this tour, with the group that I was with, and was definitely worth what I paid for. I’ve left Egypt wanting to learn more about the ancient Egyptians, and when I’ve got my Netflix membership back I’ll definitely be watching a few docos after I’ve finished watching Brooklyn 99.