It was a bit of an ordeal to get out of Airlie Beach and I was glad to see the back of it; it’s a place to go to the Whitsundays so there is not a lot to do.

Magnetic Island is a few hours away on the bus to Townsville, then a 20 minute ferry to the island. On the day I arrived I tackled some of a bushwalk without changing from my flip flops which wasn’t ideal.

The first full day I chose to do the Forts walk, through an Australian World War II base, which was quite interesting to see. I have no idea how the Australians got everything up the hill as I was struggling with just a backpack. On the way up I saw a few koalas as well as where the soldiers were based during the war. 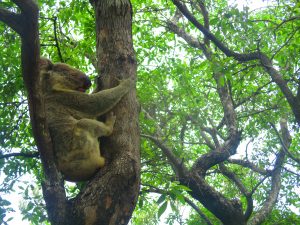 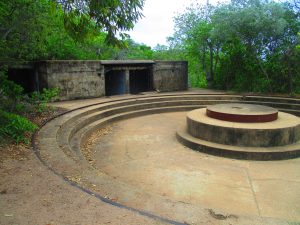 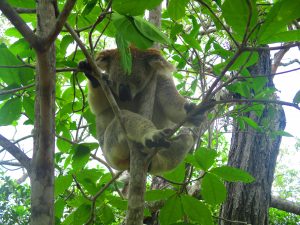 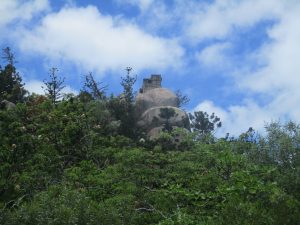 The next couple of days were more of the same: a lot of walking. The second day I did the longest trail on the island, part of it through a rainforest which was difficult in the humid conditions. Once I found where the end of the trail was, I made a plan to start there and walk to the hostel through three or four other trails for my last day. It was bloody difficult, around 14km on a hot, humid day taking a good four hours, though starting in the rainforest was the worst of it, and was pretty rewarding once I’d completed it and had a lay down after. I’m pretty sure I saw walked past a death adder judging by the tail, but I wasn’t exactly going to hang back and make sure when the name suggests that it, like half the wildlife in Australia, wants to kill me.