My time in Sydney started off with perhaps the most shifty airport transfer in Australia, but still, I made it to the hostel in one piece.

I went straight from the hostel to Circular Quay to see the Opera House and Harbour Bridge. Last year, I was having a bit of a shit time and I set my wallpaper to a picture of the Opera House, kind of to remind myself that one day soon, I’d be as far away from where I was as possible, and seeing it felt great – as though I gave the final two fingers. 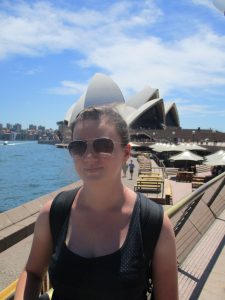 After, I grabbed myself a sandwich and went to China Town – just to get my head around the public transport system. I saw a counter with custard filled cream puffs with a big queue, so went to see what the fuss was about. They were amazing. I went back to the hostel after, and it seems as though I picked a bit of a party hostel – there have been people pouring goon down their throats and I’m trying to read a book. At the rate I’m going, I feel as though I’m due a mid life crisis in comparison to the others.

I had seen an article on Buzzfeed about a bunch of places you wouldn’t expect to find in Sydney, and the easiest place to get to was Taylor’s Port. I went on Wednesday – it’s a pretty nice walk there, and was surprised to see lizards sat in the middle of the paths – I think I have seen similar sized small dogs. The path lead to a small beach where I stayed for a couple of hours, sharing the beach with 15 or so other people. 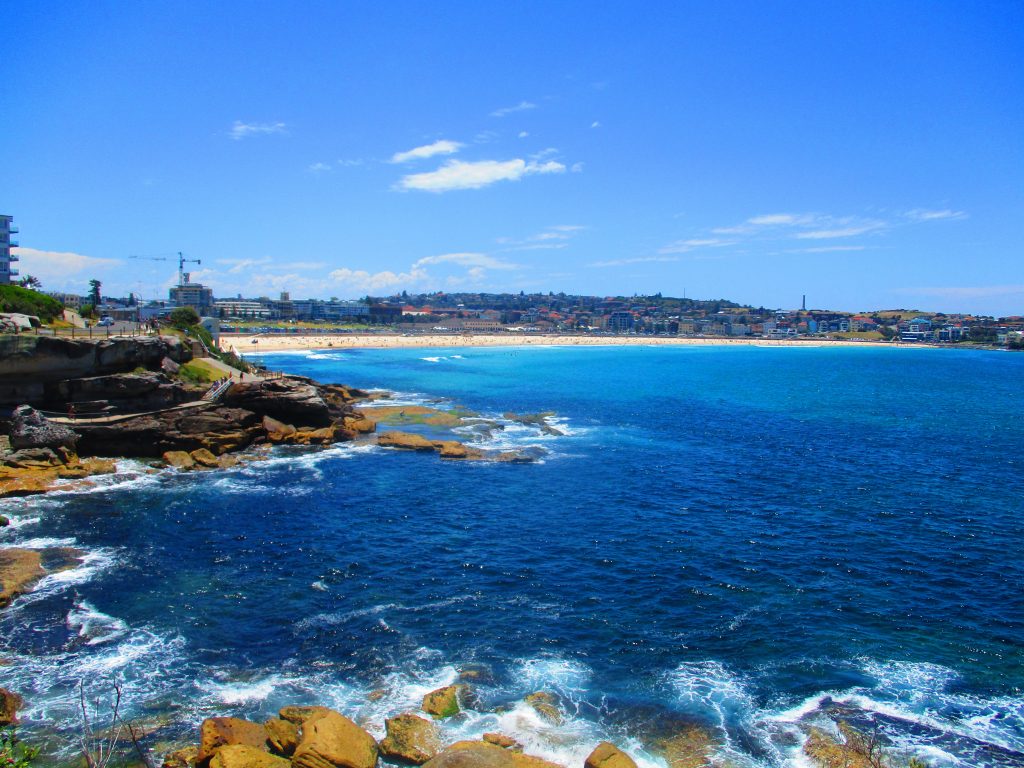 Thursday, I was planning to go to Blue Mountain but I suspect that I sprained my ankle last week so I’d give it a bit longer to heal. Instead, I headed to Bondi to do the Coastal Walk to Coogee Beach, but I got to Bronte before wanting to head back, so I caught the bus. After, I went to China Town for a few cream puffs, then it started raining so I went back to the hostel.

I leart the hard way why your just don’t wear flip flops to a fish market on Friday. Fishy feet. The market wasn’t that different to ones in say, Borough Market, but this one had a choice of hot food to cook. Food-wise, there was a lot of shellfish on offer – scallops, lobster, squid, though when you understand how food poisoning works, it’s preferable to get something else. I chose barramundi as it’s a well liked fish over here, and it was one of the best bits of fish that I’ve eaten in a while.

On Saturday, I was desperate for something to do so I opted for the 10km walk from Manly to Spit and got the bus back to Manly, then the ferry back to Circular Quay. It was a pretty nice walk, I preferred it to the Bondi to Bronte one. 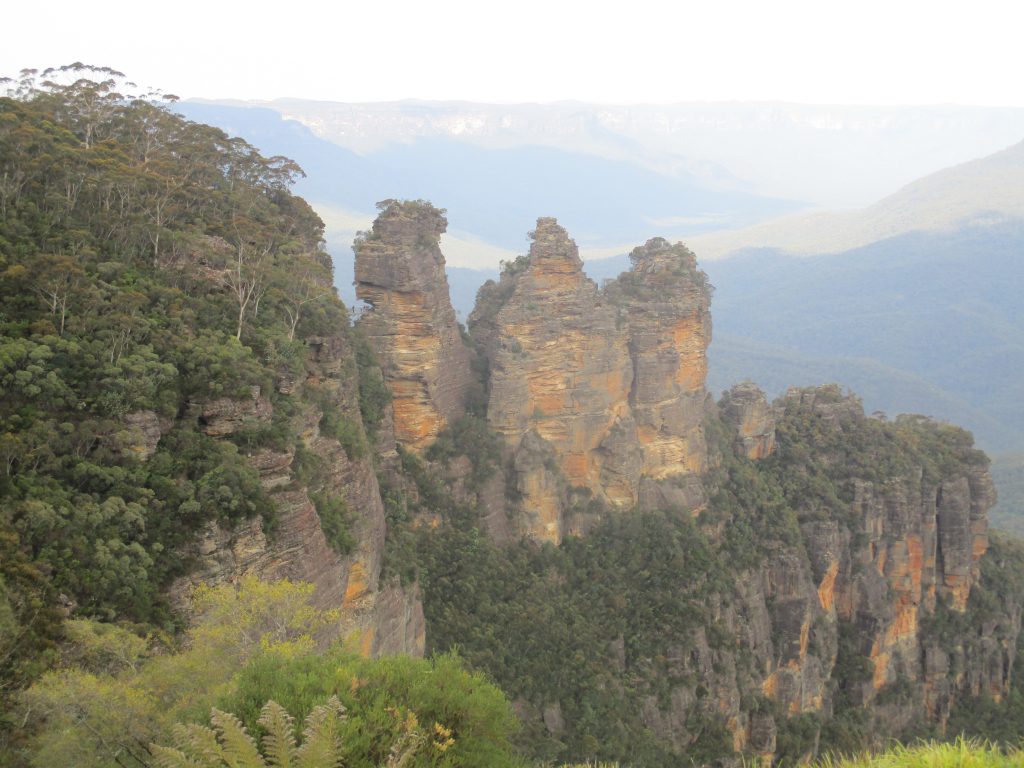 Yesterday, I went to Blue Mountain, which was posted yesterday.

Overall, I felt underwhelmed by Sydney – after spending so long in Melbourne, it just feels the same but with better weather and beaches and a fancy Opera House. I think that over New Years I’m going to skip the Sydney idea and find somewhere chilled out. One of the things that I’m missing about travelling through Europe is that I’d take a flight for an hour and a half and be in a different culture and eating something that matches the culture. I can at least take advantage of it next month when I go to Hong Kong and eat myself into a coma, probably induced by copious amounts of dim sum.