The last day of our tour was in Pushkar, one of the holy cities. The main attraction is a market, selling the generic kind of tourist stuff. We arrived, had some lunch and went for a camel safari. I got on the camel where there was just a stump to hold onto, and was pretty uncomfortable on the top. From my workplace injuries I’ve lost proper grip in two fingers as well as grip in my thumb – I don’t need the list of injuries that I’ve had over the past five years to include falling off a camel. Whilst camels have been used for transport and carrying heavy loads, I wasn’t sure how ethical it was to ride them. 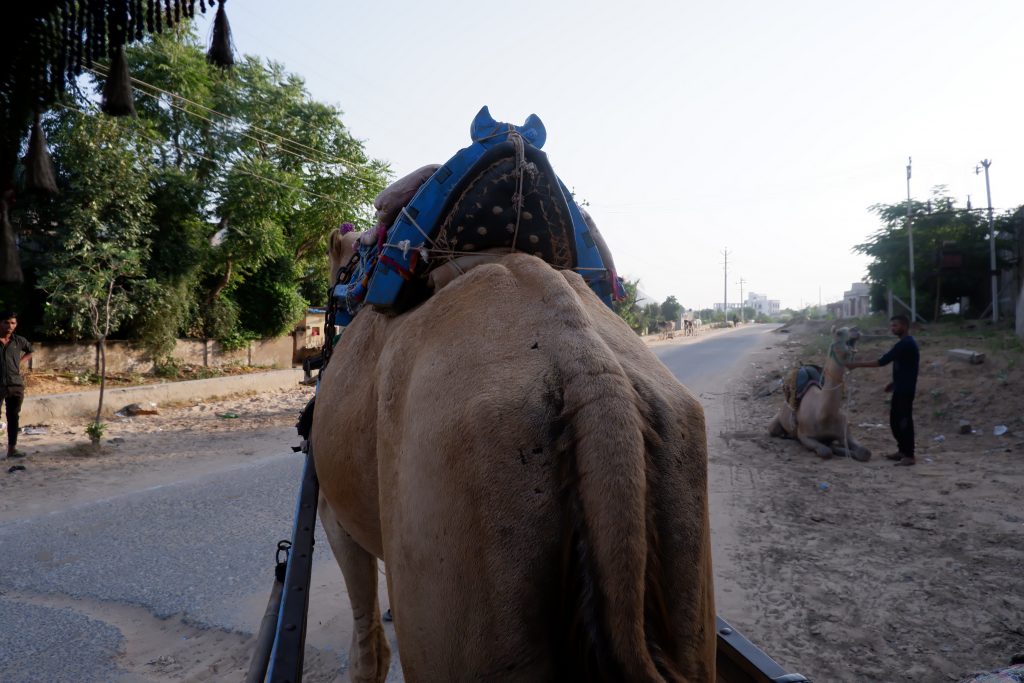 We went to the market, just to see what it was like as we had the next morning to do as we pleased. Our dinner stop was with a local family, cooking us all a vegetarian meal.

The next morning I spent in the market, but being in Asia for ten weeks there was nothing that really stood out. There were a couple of other places to visit that I wasn’t too fussed about seeing.

After a seven hour train back to Dehli, we reached the hotel and I had the next day to do as I pleased before boarding the flight to Dubai, then Budapest. My driver stopped me off at a Sikh temple, Humayun’s Tomb, a market, the outside of the Lotus Palace as the queue was around two hours long, and then the airport. 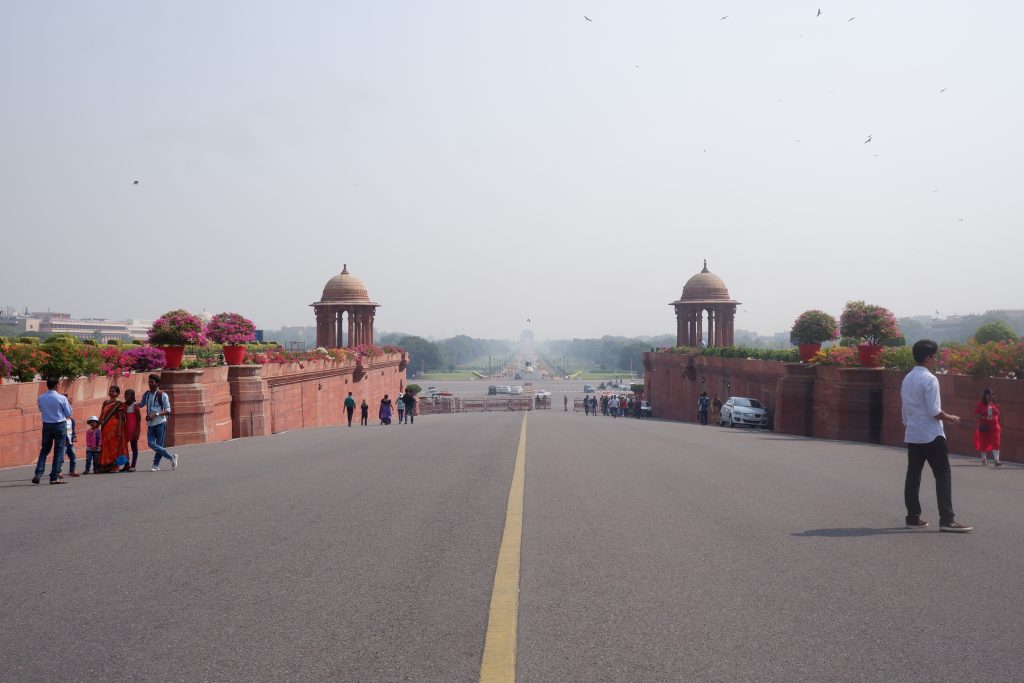 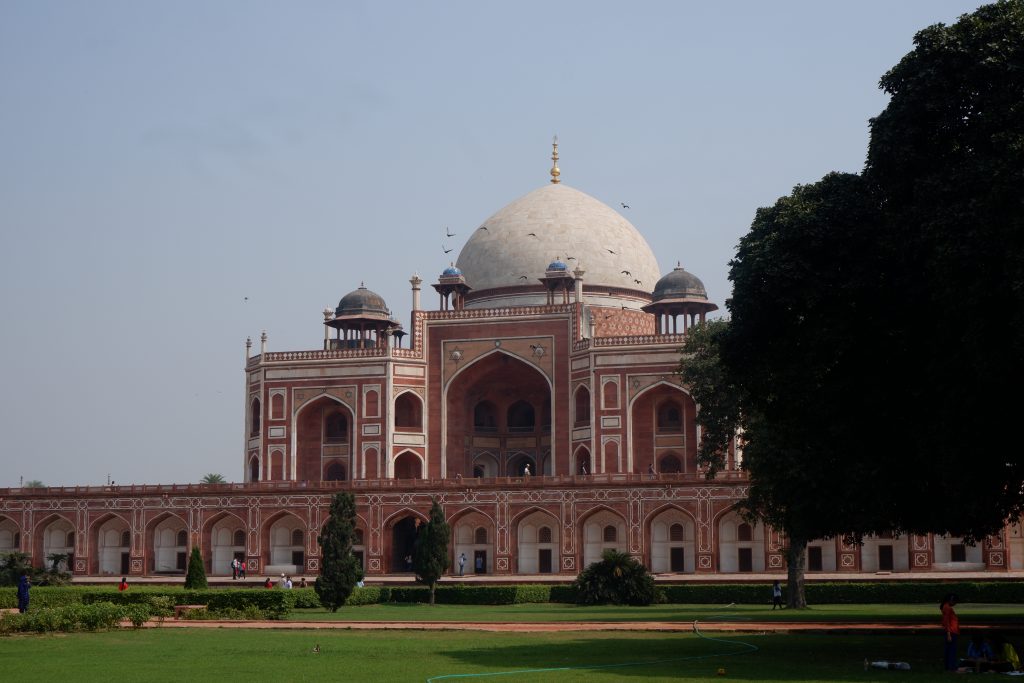 I had been advised by a few people to go to the airport six hours before the flight to leave enough time for traffic, which was heavy when I first arrived to India. The only traffic I encountered was two red lights, so I had five and a half hours in Delhi Airport, a flight to Dubai, then nine hours in Dubai Airport and six hours flying/sleeping to Budapest.

What did I get out of going to India? I saw how other people lived. A massive part of the culture is based on marriage, religion, education level, political views – very different to what I’ve been around my whole life. I’m very content to be able to do what I want to do without being subject to do what is expected of me by everyone in the culture.

I also saw how people live on the streets, people with struggles that I will never have to face – just because I was lucky to be born where I was born. There was someone on the trip who moaned about being uncomfortable on an unpaved road, but if they had paid attention outside the window of the air conditioned car, she would have realised how well she’s lived. I enjoyed a lot of the trip, but at time it felt as though we were at places to be in places, like staying in a fort with not a lot to do around.

I also had a small group of four people, me being the youngest by at least fifteen years, and two retirees. I have a feeling that we missed out on a few things for their comfort, and there was no one really I could have a laugh, have a drink and chat shit with. There’s a few small things that I would’ve liked to do, like fit as many people as possible into a tuk tuk. Whilst it’s something Westerners would do more for a laugh as it’s something we would get arrested for back home, it’s legitimately how people live. They’d rather sacrifice their comfort for fifteen minutes and use the money instead of hiring another tuk tuk to help themselves live.

Would I go back to India? Absolutely. Next time though, the South and Central. As I’m approaching the end of my travels it’s definitely going to be a few years at least until my return, but it’s near the top of my list.