The night prior to staying in Bijaipur was our rest stop, a glamping site and I had an epic nap, read a lot and slept. 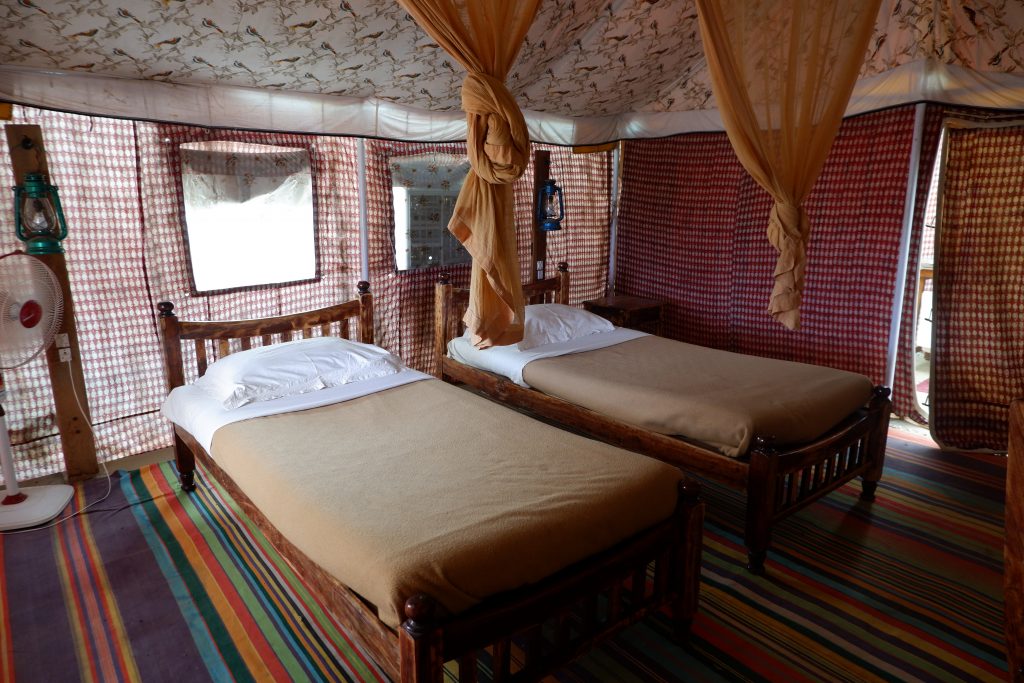 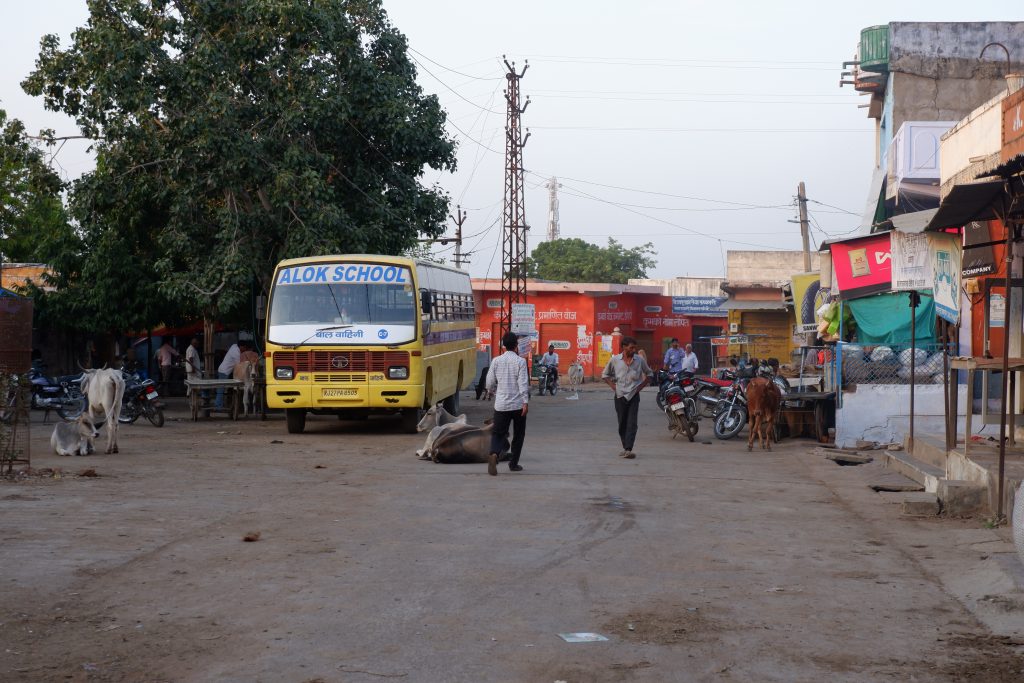 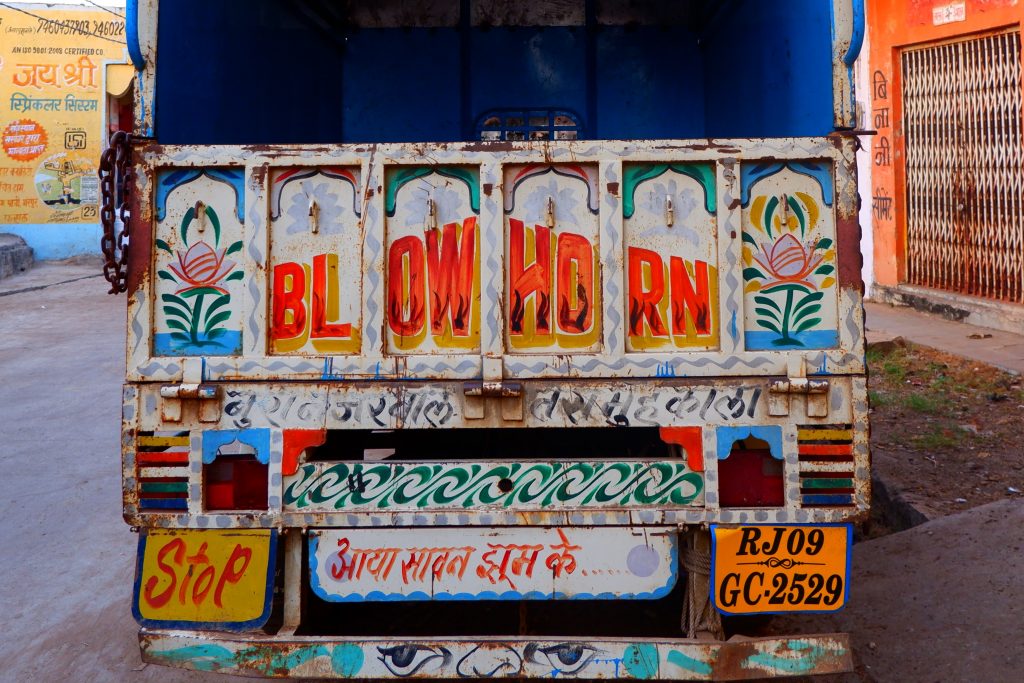 Our stay in Bijaipur was in a castle – the trip titled “Classic Rajasthan,” meant that it was Classic in the sense of the royalty surrounding the state. There wasn’t a great deal to do there apart from walking around the village and I really think that the company could’ve interpreted the “classic” in different ways, not just staying in fancy places.

Moving on from Bijaipur, we went to Udaipur. After checking into the hotel we went out for lunch where I had Paneer Koftas, then moved onto the City Palace with a guided tour for around an hour and a half – one of the biggest palaces in India. 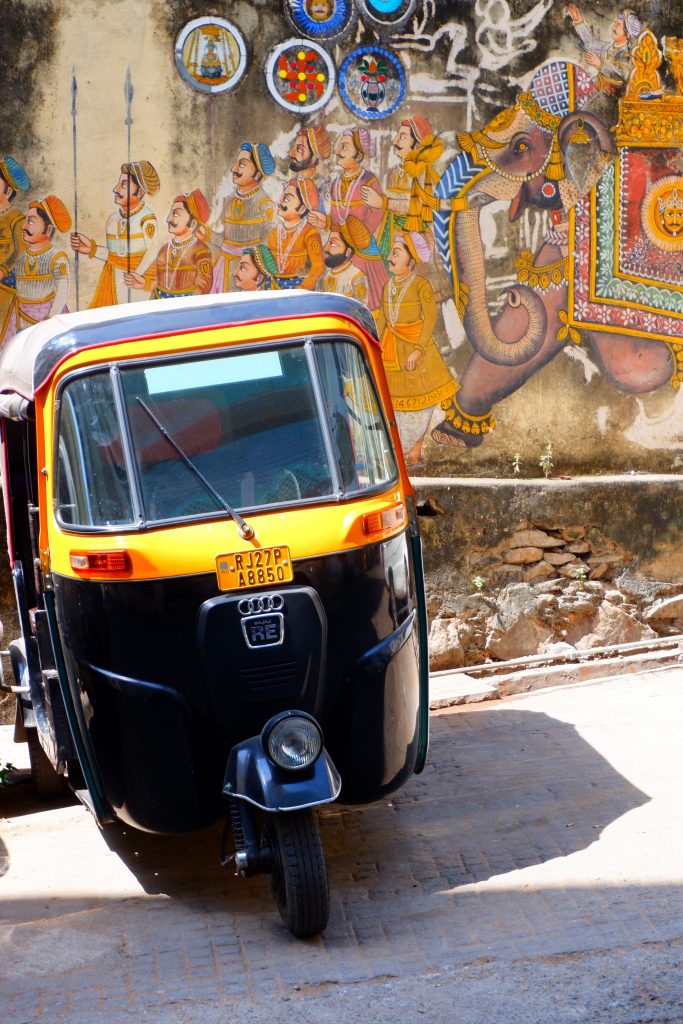 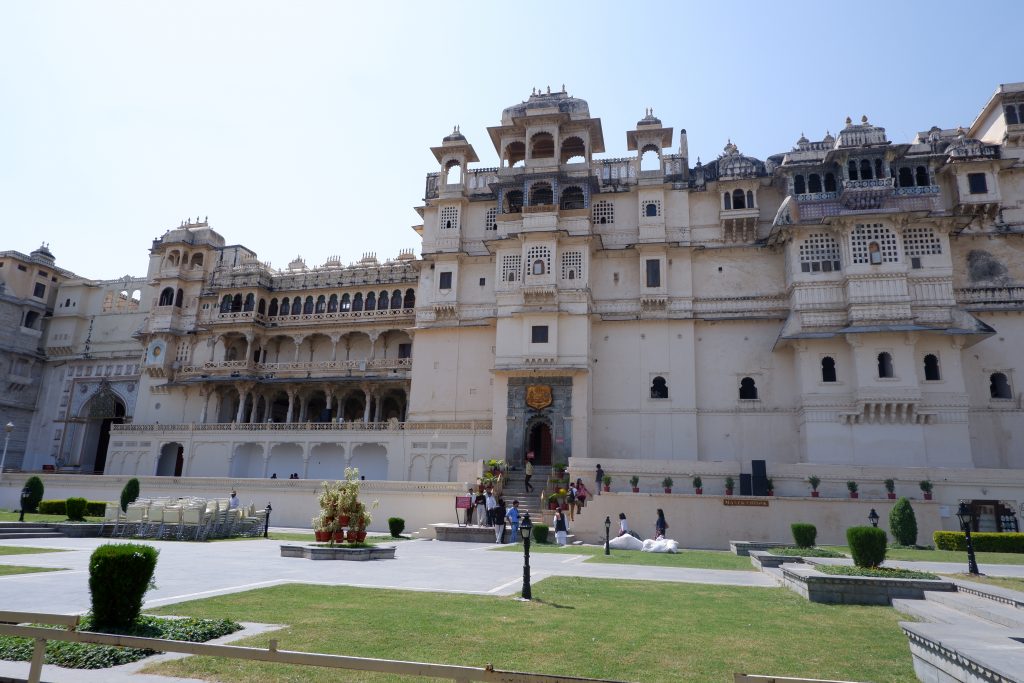 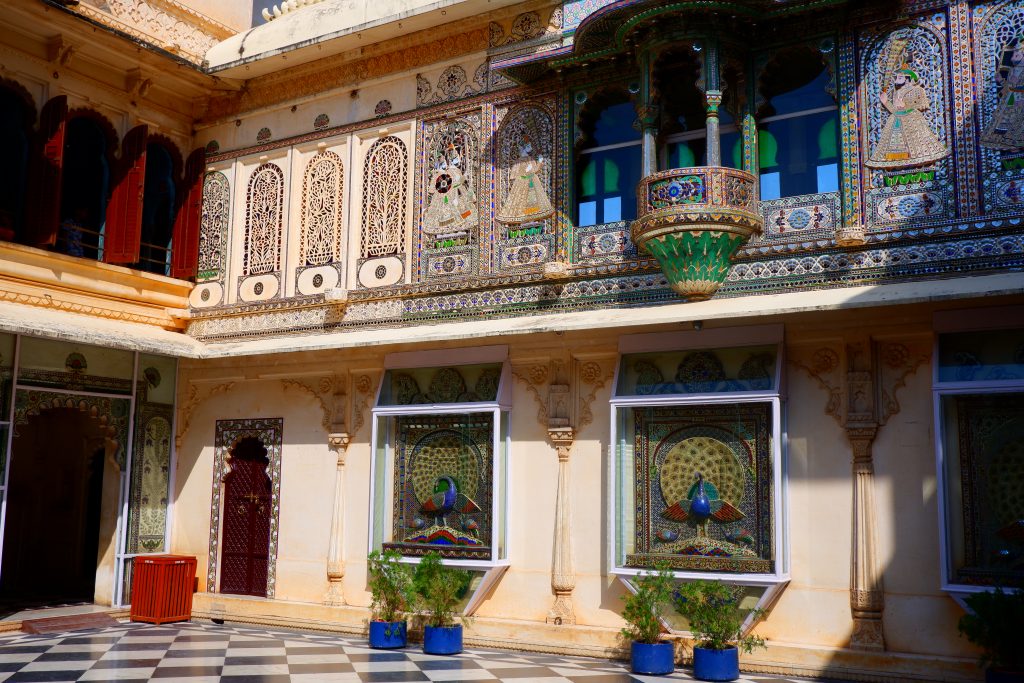 After visiting the palace and another nap, we headed off to the river to have a sunset ride which was pretty nice. For dinner I saw tandoori chicken tikka and couldn’t help but to have a day off not eating meat, and it was glorious, with a G&T which made it even better. For dessert we had the Indian dessert, Kheer, which is rice pudding with saffron, condensed milk, ground nuts and sugar.

The following day was our free day so I went to a cooking class, which was interesting. I learnt how to make Marsala Chai, Pilau Rice, Chapatis, an Okra dish, a vegetarian potato dish and a daal. I then went on to get my palm read just for fun. Apparently, I’m supposed to face east every Tuesday for twelve weeks and chant, fast every Saturday only eating one meal and to put water in a copper cup overnight and drink it each morning. Obviously, all of which I’m not going to do. He did tell me a few interesting things – apparently I could have two daughters but he can see from my palm that I don’t like children (I’m thinking maybe these daughters are kittens?), that I’m due to start feeling old at around 75 despite my back making me feel as though I’m 75 at the age of 24 and I’m to live into my 80s. 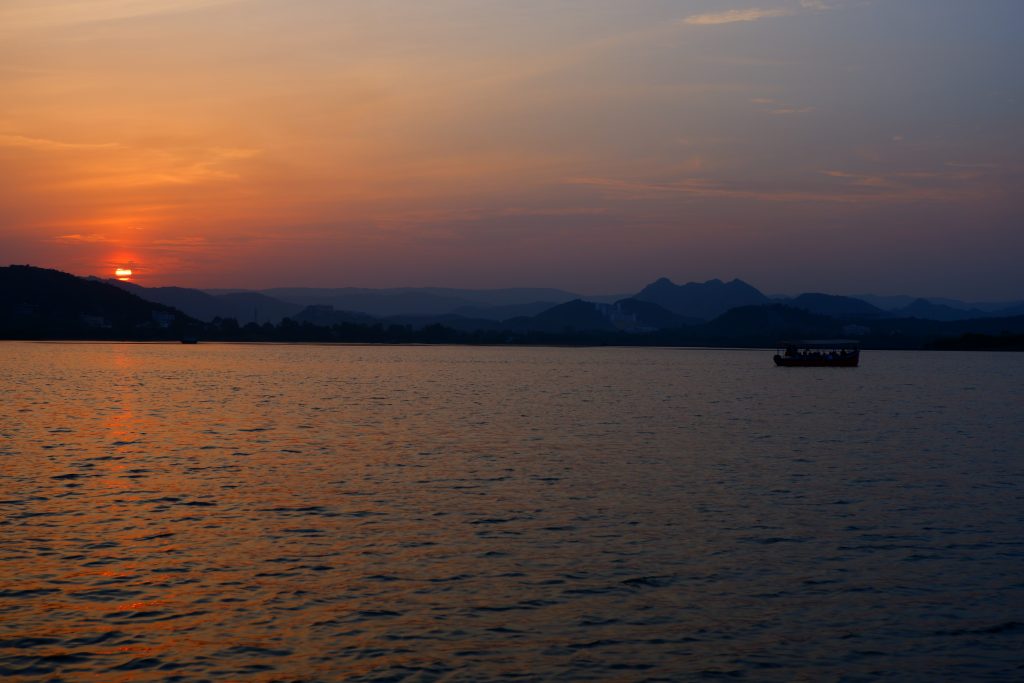 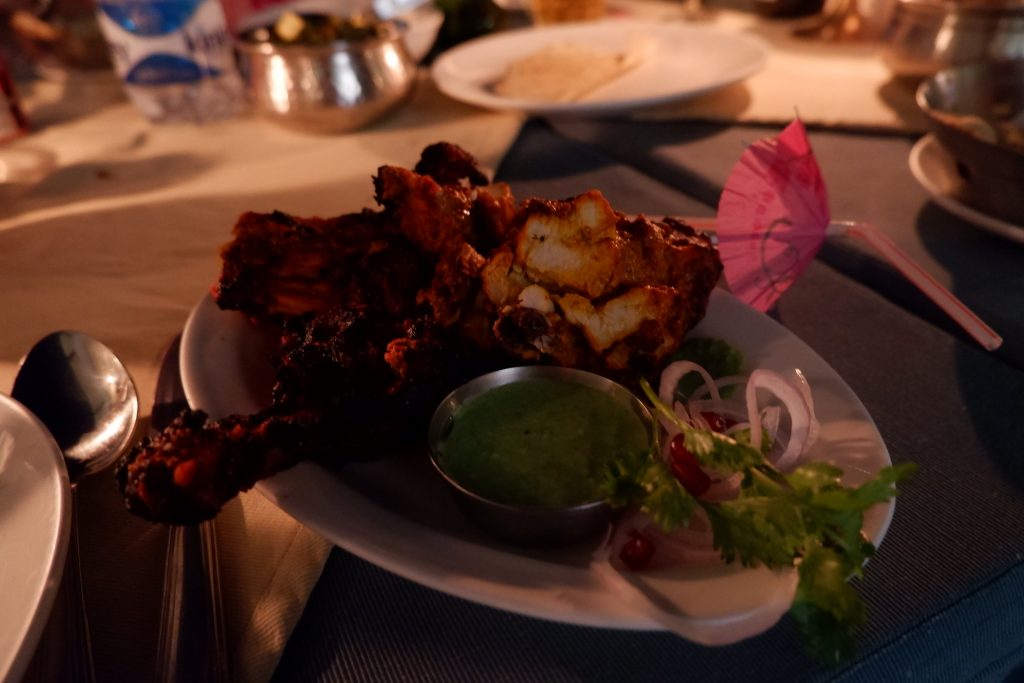 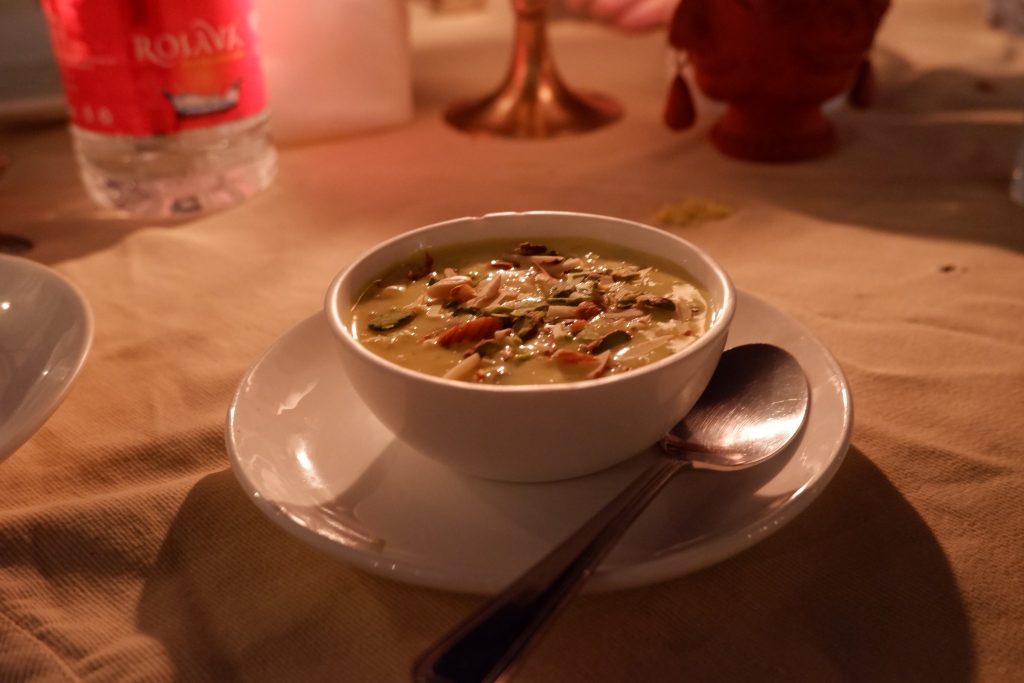