It took around two and a half hours to reach Launceston, a small city in northern Tasmania. With my stuff in the hostel, I went on a brewery tour in Boag’s which I think will be the last one for a while. The tour in itself was alright, but with it being the fifth or so brewery that I’ve visited in the space of a few days, I am well informed of the process of beer making. After, I went for a walk in the city and bought some dinner. 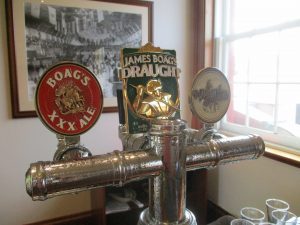 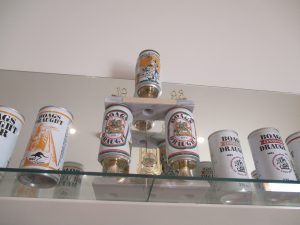 Wednesday, I went to Cataract Gorge for the morning – it’s more or less a canyon with a few walking paths around, a really nice place for a long walk, though I chose a less strenuous path to begin with. I wanted some lunch after and I remembered an article that I’d read about the best 50 burgers in the world, and there is a burger joint here ranked amongst Fergburger in New Zealand. For those who aren’t familiar, Fergburger are famous for their over-sized, delicious burgers, and when I’m in New Zealand in two years time, it’s one of the places that I want to visit the most. After a quick schooner in a nearby bar, I visited the burger joint which ended up being a disappointment as it was alright at best – I have made a lot better. After, I headed to the city park where they have a monkey enclosure and watched the monkeys sod around for a good half hour or so. 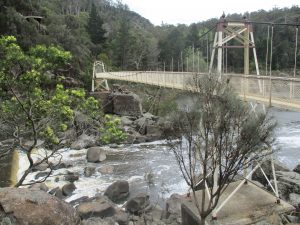 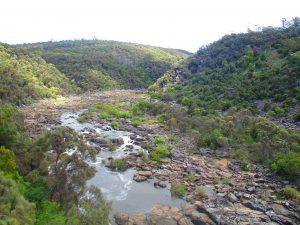 The next day I popped into town, there was blue sky and sun so I went back to Cataract Gorge for a two hour hiking path, then came back to the hostel for a rest.

Earlier today,  I went to Cradle Mountain – it seemed as though it’d be a drive there with a stop off, then do your own thing for a few hours, then come back. Instead,  it was a shuttle bus to take people to and from a six day hiking path and the people who opted for a day tour did a few bits and pieces to keep the driver busy for a few hours. I feel as though I was ripped off by the company so there is one of my infamous emails coming to them soon.

For me, Launceston has been nice, but it won’t be the thing that jumps out at me when I think of Tasmania. It’d be a bit of a different story if the was no issue about driving, as I would have gone to the Tamar Wine Valley and driven myself to Cradle Mountain as well. I have my last stop in Tasmania tomorrow to go on a food tour on Sunday,  then I’ll make a start on the East Coast.