Finally, I have left my job and Melbourne – there were a couple of days between leaving work and flying into Hobart which were spent packing and trying to re-organise my backpack. The last night was spent at a pub quiz, our team The Great Barrier Queef did shockingly bad but the team name made up for it.

On Thursday I flew to Hobart and had to get a taxi with a couple of guys staying up the road to me as the airport bus was full. Thursday evening I did nothing, then Friday morning I went to the top of Mt.Wellington. The views from the top were awesome although it was so windy at the top that I think that if you took a small dog on a lead it’d turn into a kite. After, I went to MONA, having heard great things about it. The gallery lived up to the reputation of being weird and wonderful – it took a good couple of hours to get around the place. It’s one of the best galleries that I’ve been to, and if time permitted I would’ve visited the brewery there too. 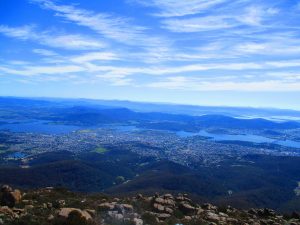 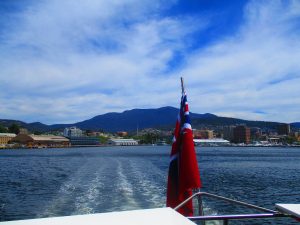 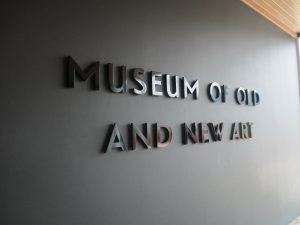 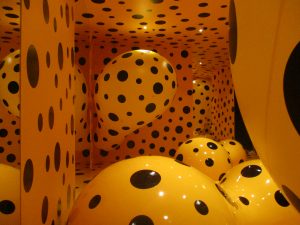 On Friday I went out for most of the day with some people in the hostel for literally a piss up in a brewery (or five). It was a good day out, with a stop for some pho in the middle to re-line my stomach. 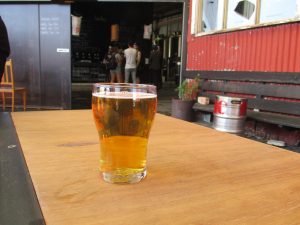 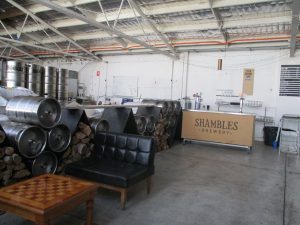 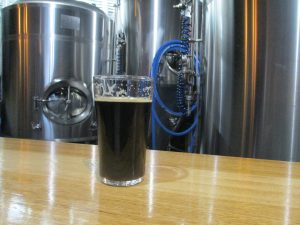 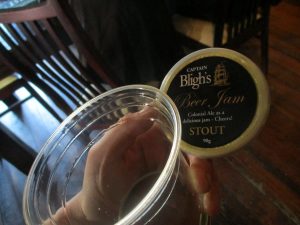 There was the option in one place to go for some chocolate stout, which I remember from a beer festival in Budapest on my second time there; it wasn’t quite the same but still bloody good. There was also quite a nice English beer named Brexit. In one of the last bars we were given beer jam, so naturally I tried it on a croissant for breakfast on Saturday morning. Not quite a hangover cure, but still good.

Saturday, I went to Salamanca Market – I was expecting more like a farmers market, but it was more like a flea market, not one that I was a fan of either. After, I headed to Cascade Brewery which took around 40 minutes to walk door to door, then went on their tour. It was pretty good for $25, with four tasting drinks at the end. By now, I think that I’ve been to enough breweries to last a few days, and since on Sunday I had a trip to Wineglass Bay, I came back to the hostel to put my feet up. 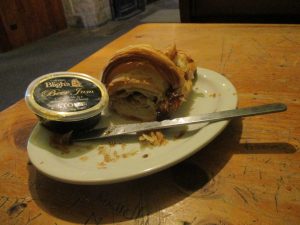 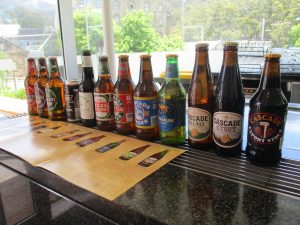 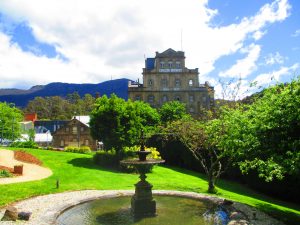 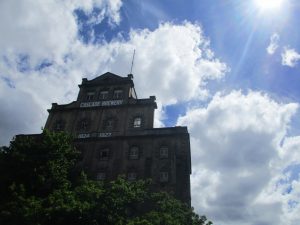 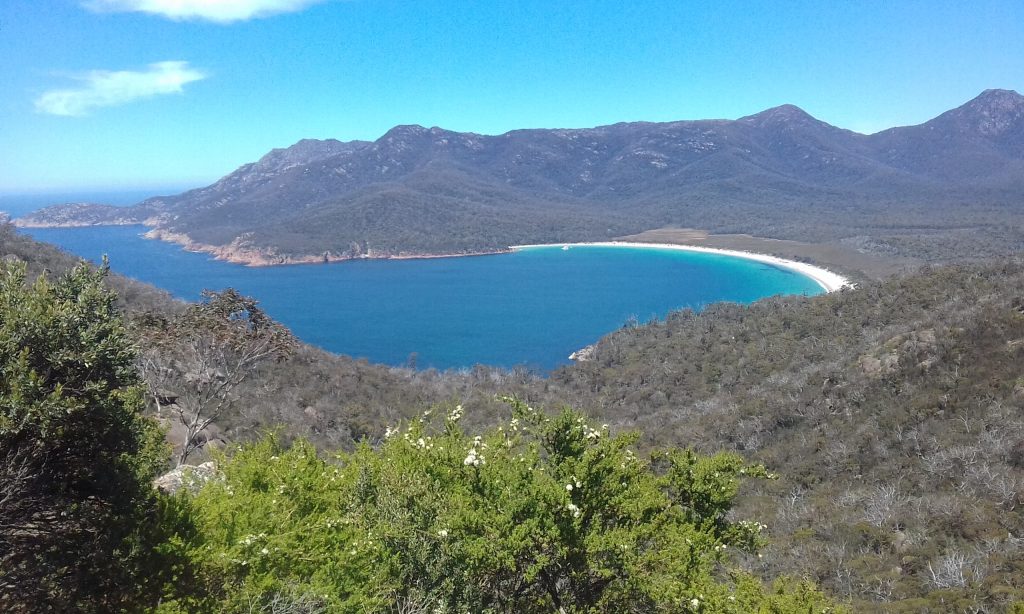 Today, it’s warm but raining so I had a look round some shops and went to read my book with a coffee. Tomorrow, I’m leaving Hobart to go up north and hopefully heading to Cradle Mountain during the week.

One thought on “Hobart”