Most of the previous couple of weeks I’d booked and planned whilst back in the UK in December. It left me with a few days in the Christchurch area before either flying or getting the bus up to the North Island, probably via a detour.

When I first landed and spent the day there I didn’t think much of Christchurch in terms of things to do. It’s still quite clearly recovering from the aftermath of the 2011 earthquake. Nothing really appealed to me in the area apart from going to the Antarctic Center next to the airport. I wanted a day off my feet so I caffeinated myself up and watched Mary Queen of Scots at the cinema.

The hostel I was staying at was affected by the Earthquake, but was hoping to be fully refurbished by 2016. The ceiling was starting to fall apart and the room was branded as a “Flashpacker Dorm” – the only thing flash about it was the speed I would expect someone to fall through the ceiling at.

The main reason I went to Kaikoura was to go kayaking around the seal colonies; there’s also the option to go swimming there. For me I’d rather give the seals an option of whether or not to approach, plus I can’t swim. Originally I’d booked for a sunset tour though it was cancelled due to weather – the company, Levi’s Seal Kayaking, were kind enough to re-arrange around the bus timetable to allow me to join. 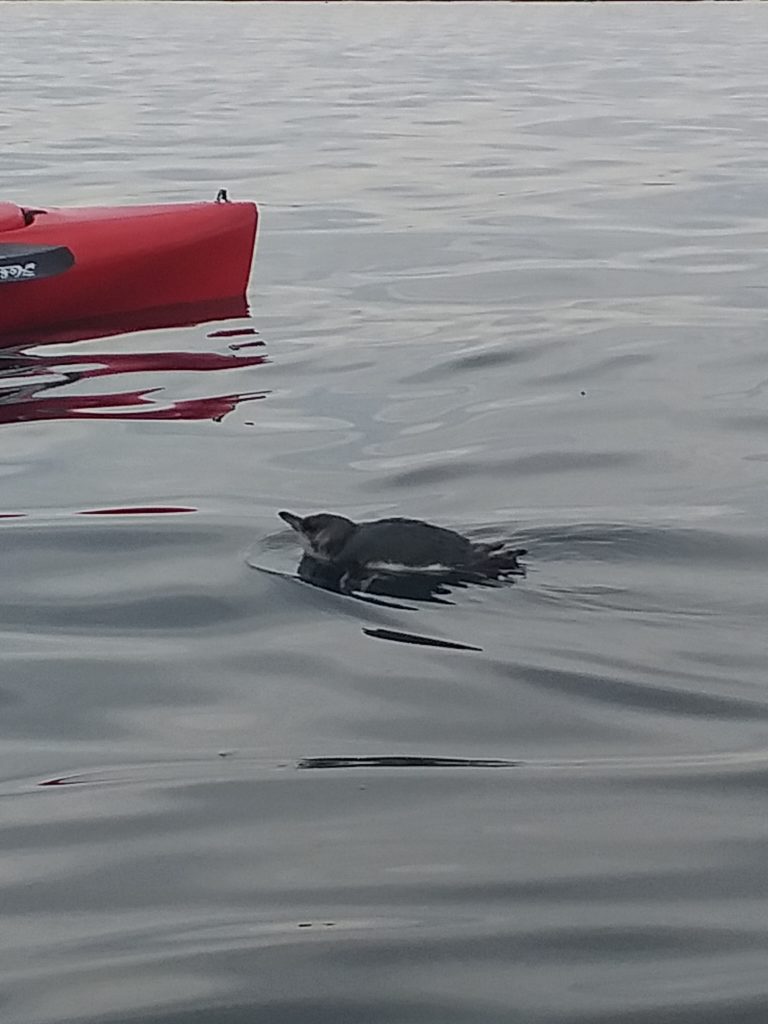 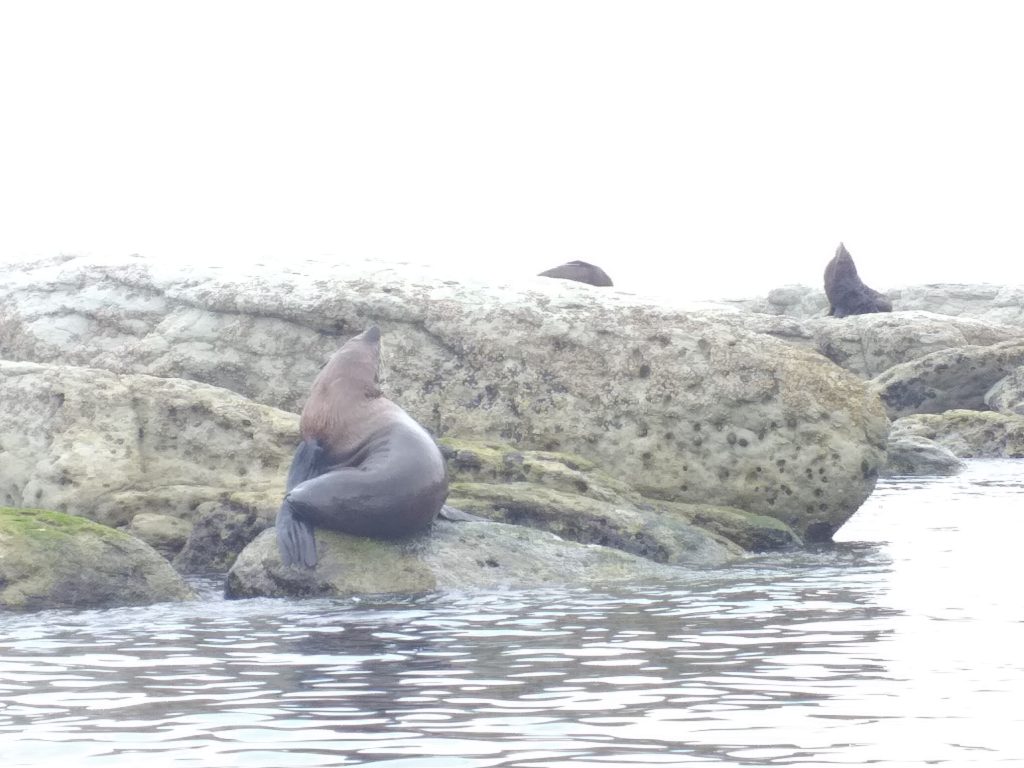 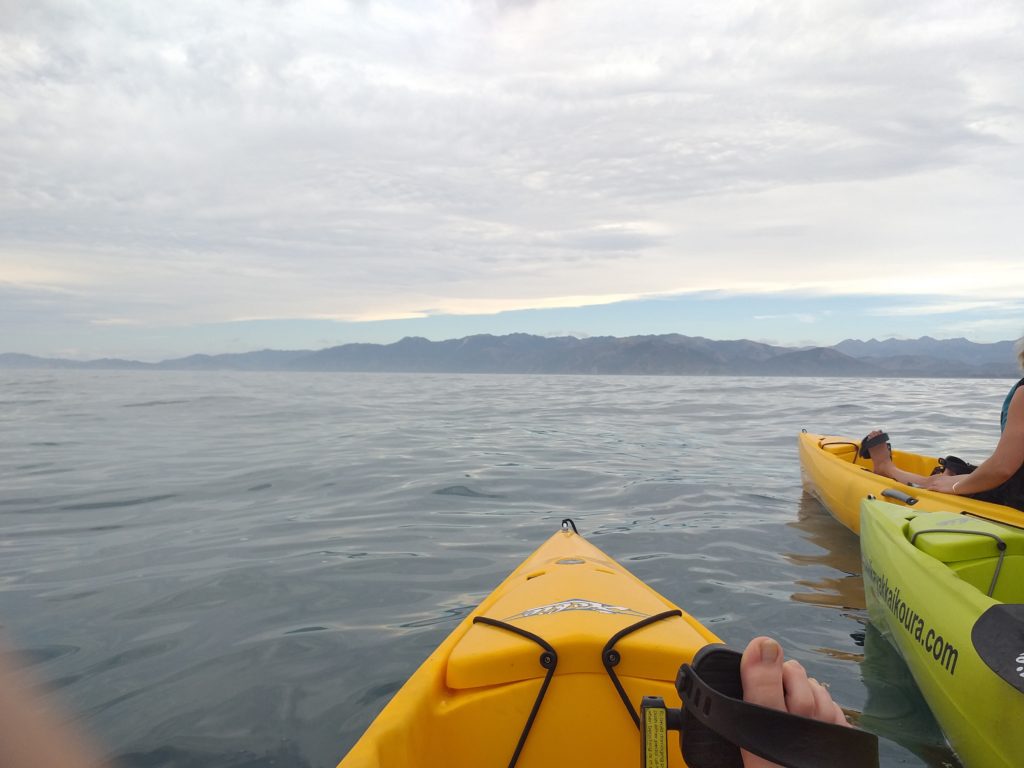 The tour was great, probably the highlight of the South Island. We had a blue penguin chill next to us on the water and some dolphins jumped up from under one of the kayaks which was great to see. Our guides didn’t think the penguin was injured, but they took pictures to send to a blue penguin research center. We also saw seals getting in/out of the water and chilling on the rocks. The kayaks we were travelling on were controlled by pedals, which was a lot easier on the body.

Yesterday morning I managed to book a ticket to go whale watching during the evening. I wasn’t expecting to go on the tour as the evening kayaking was cancelled, but Kaikoura is supposedly the best place in the country to do so. The morning tour managed to see Orcas, but the evening tour did get cancelled. I could’ve gone first thing this morning but it would be cutting it fine with being able to get up to Wellington tonight. With that said, I think Kaikoura is a place that I would like to spend a few more days in. In a few weeks time I’ll have to commit to grown up responsibilities by getting a job, but it’s easy to get in and out of.

Tomorrow I’m meeting up with a friend to travel the North Island with for a couple of weeks. I probably won’t post that much. We’re starting in Wellington for a few nights and will end up in Auckland. I’ll be spending tonight finding some food and either binge-watching the Peep Show on Netflix or reading Lord of the Rings.