In Agra there’s not just the Taj Mahal but also the Red Fort, featured on the back of some of the bank notes. If there’s one thing I’ve not been able to do recently, it’s been getting out of bed before 11am but getting up at 5 wasn’t as bad as I had expected.

After a two hour train ride we arrived in Agra and straight away went to the Red Fort, with our private guide who told us about the history behind it and how it functioned mainly with the Indian royalty, but also with British soldiers.

After the Red Fort we went to a carpet making center. The tour company put it in the itinerary as handmade carpets don’t get made too much. They want to be able to support these businesses to help prevent it from dying out, so fair enough. It’s interesting to watch people make them and to hear the amount of time it takes to make them, but it is awkward when you are technically homeless like myself, have nowhere to put a au$1000+ rug and having people just present a lot of rugs at you.

After lunch at the hotel and chilling for a couple of hours we went to the Taj Mahal. The last few years I’ve seen some of the most famous places in the world – the Sydney Opera House, Sangrada Familia, the Colosseum, Eiffel Tower, etc., so it doesn’t really hit me to see things in the flesh anymore. With that said, it is very impressive and well worth the visit. 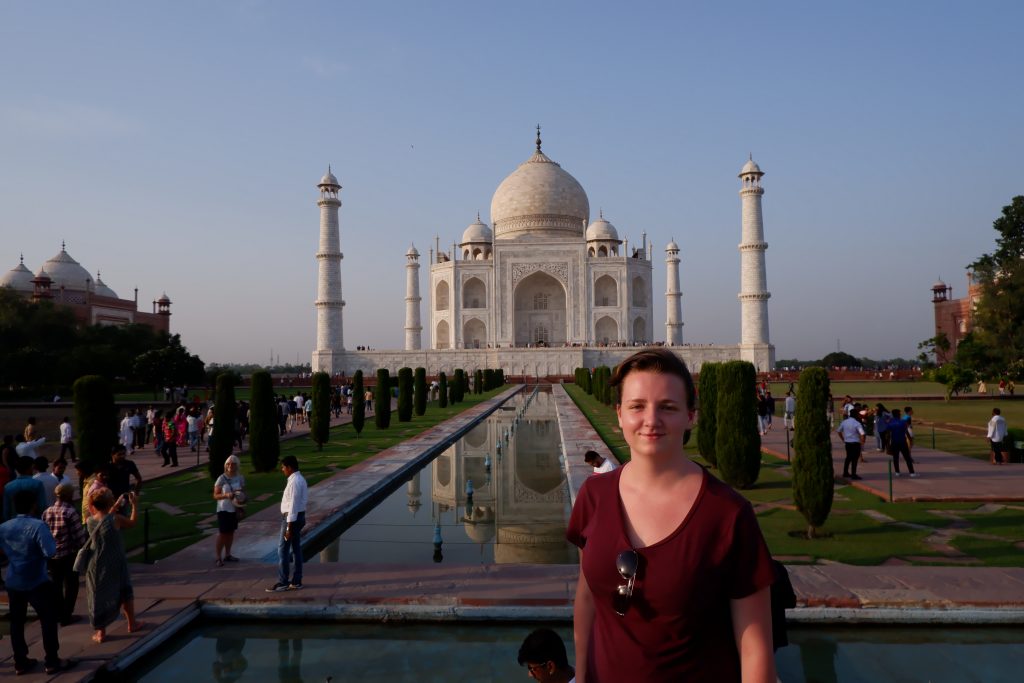 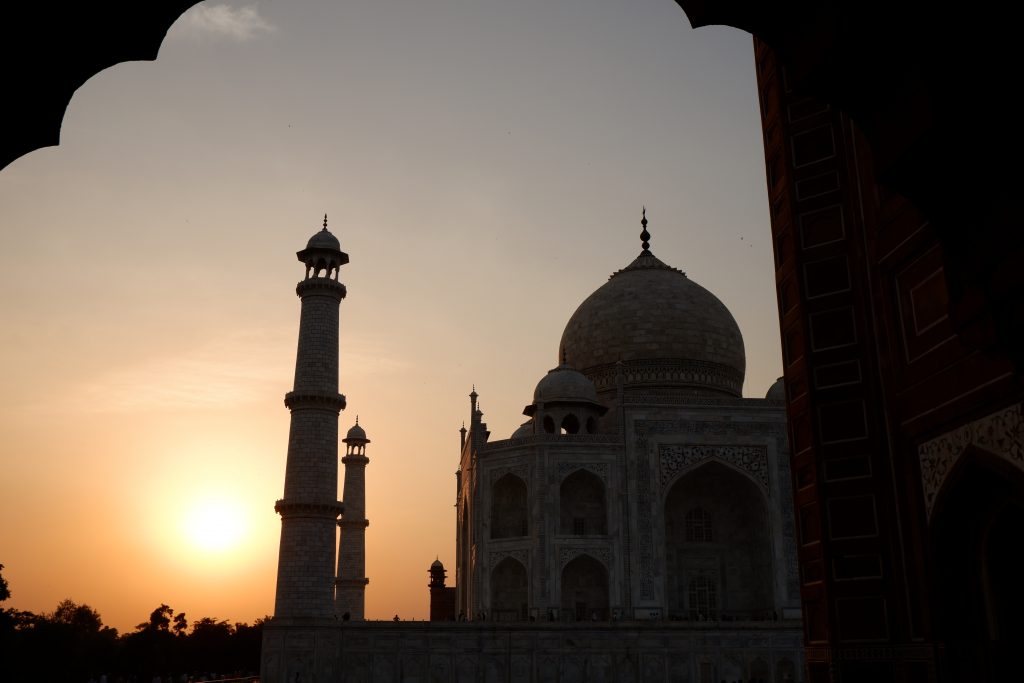 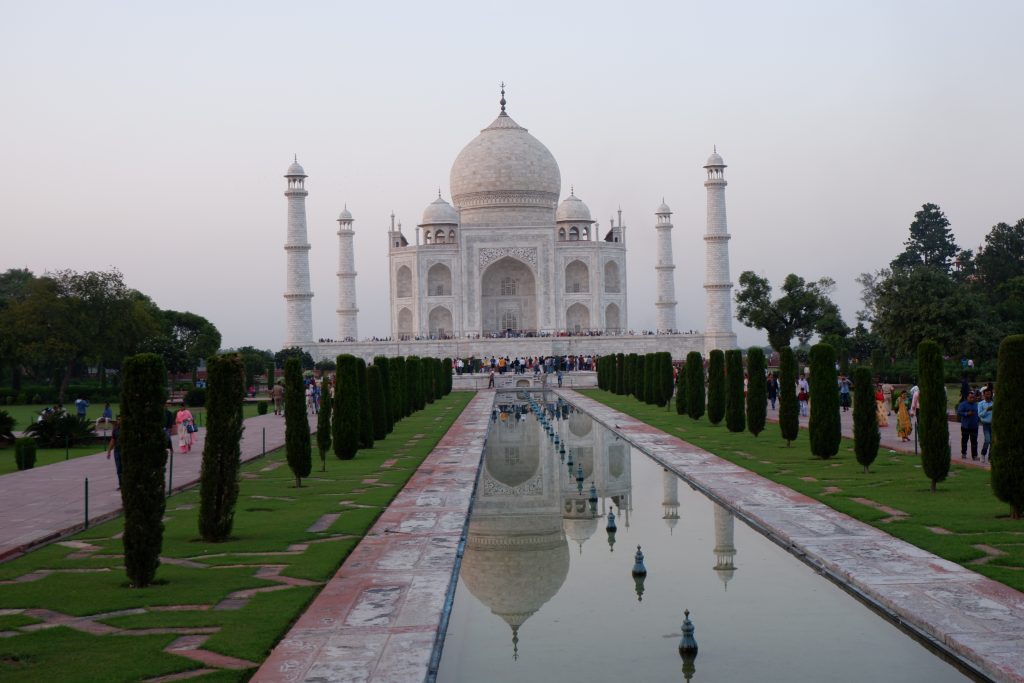 During the evening I went out for dinner with one of the guys on the tour as well as the tour guide. The place we went to is well known for BBQ food, and I am trying to stay off meat whilst I’m here. I had Paneer Tikka, which is spiced BBQ’d cheese with naan which was great.