From Jaipur we moved onto Ranthambore to take part in a game drive, which I wasn’t impressed by. It was uncomfortable on the track with my back – a lot rougher than the ones in Africa. There was a lot of protruding foliage twatting me in the face and I ended up covered in dirt. We didn’t see any tigers, but instead a sloth bear which is rarer than the tigers. 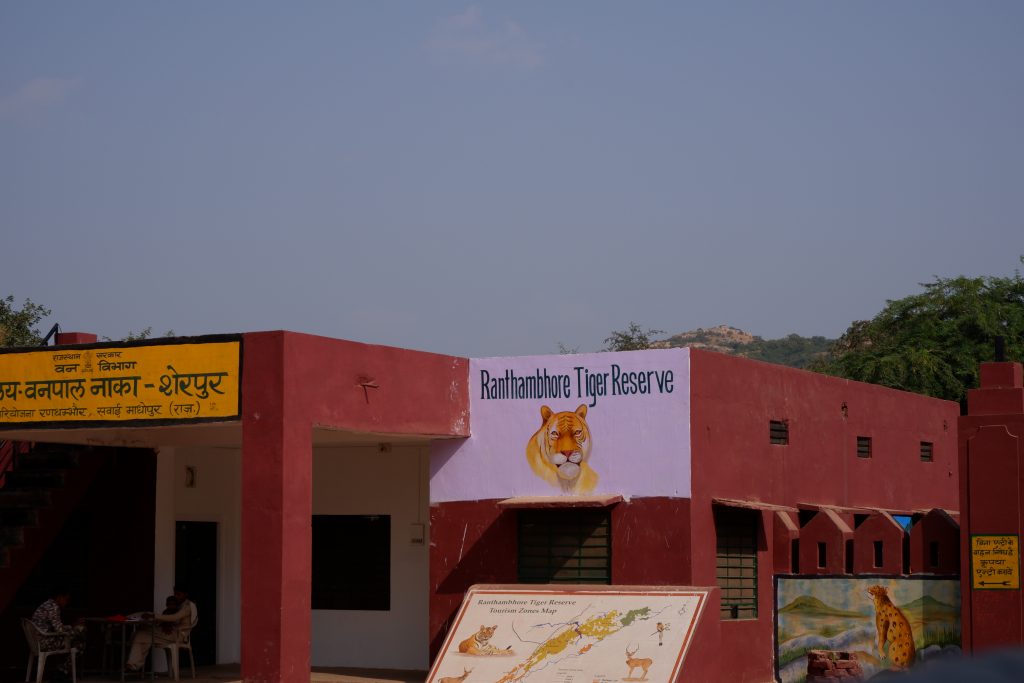 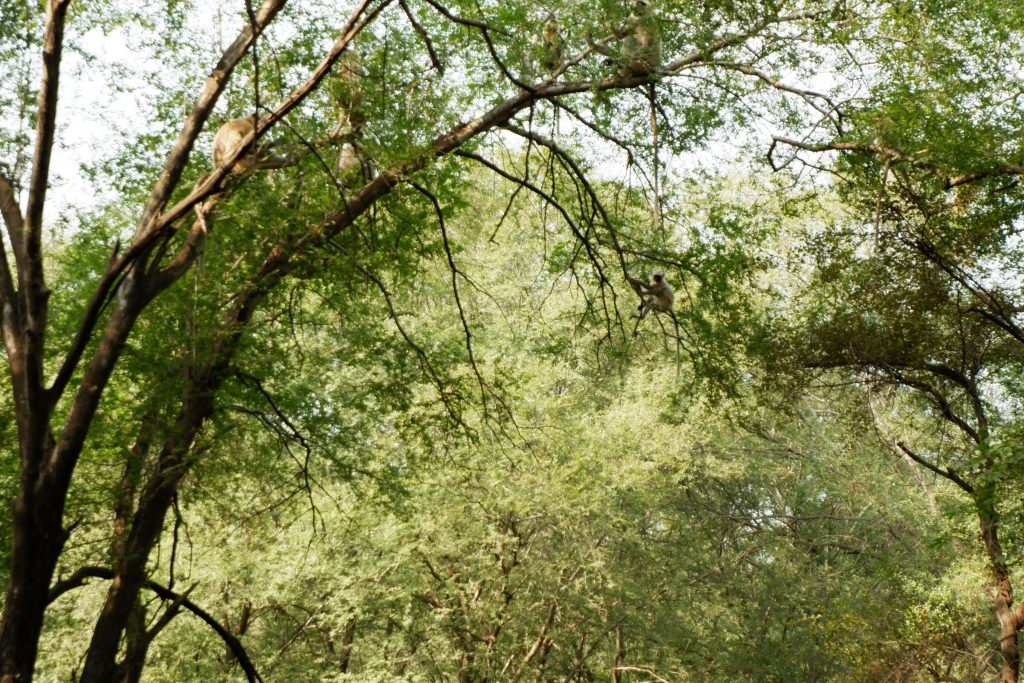 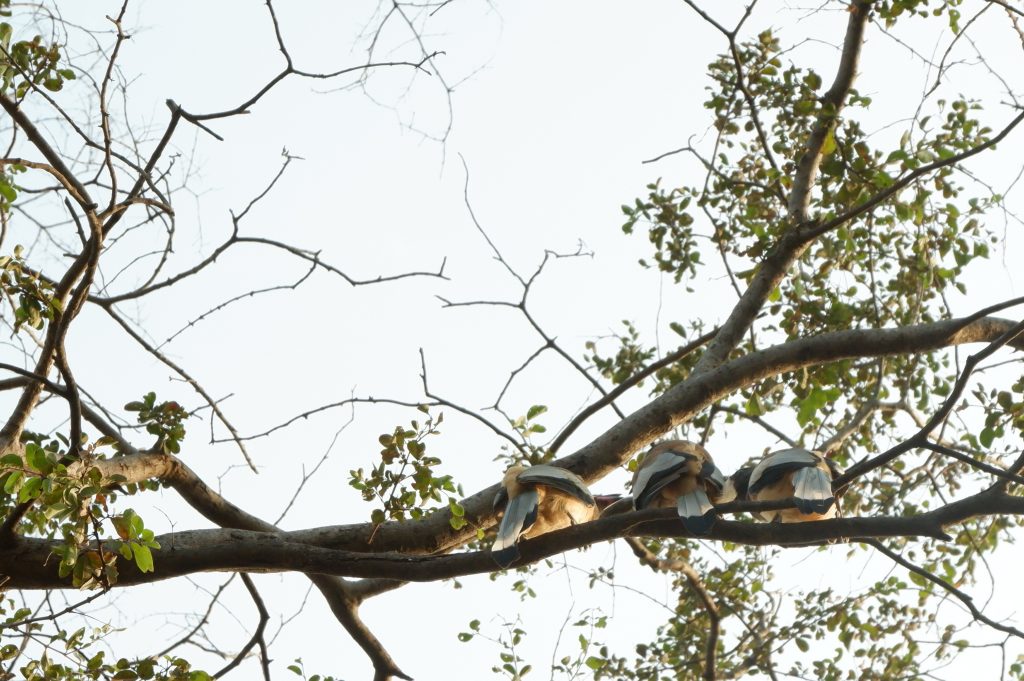 The following day we headed off to Bundi- upon arriving I had a three hour long nap and our guide had to come and get me from my room to go and see Bundi Palace, as well as the town. We’d already seen a few palaces so far, as well as spending ten weeks in Asia, but this one was definitely worth a visit. We’d stopped off at a stairwell before and through the market after. The highlight for me was on the way back to the hotel, seeing a group of cows just chilling in the middle of the traffic, forcing traffic to go around. 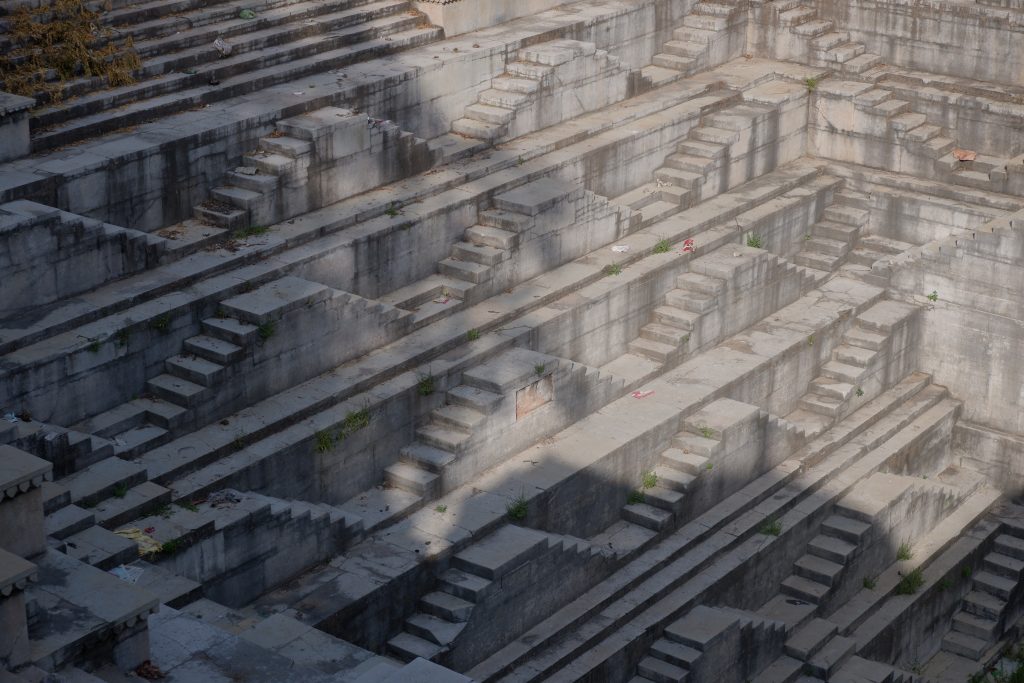 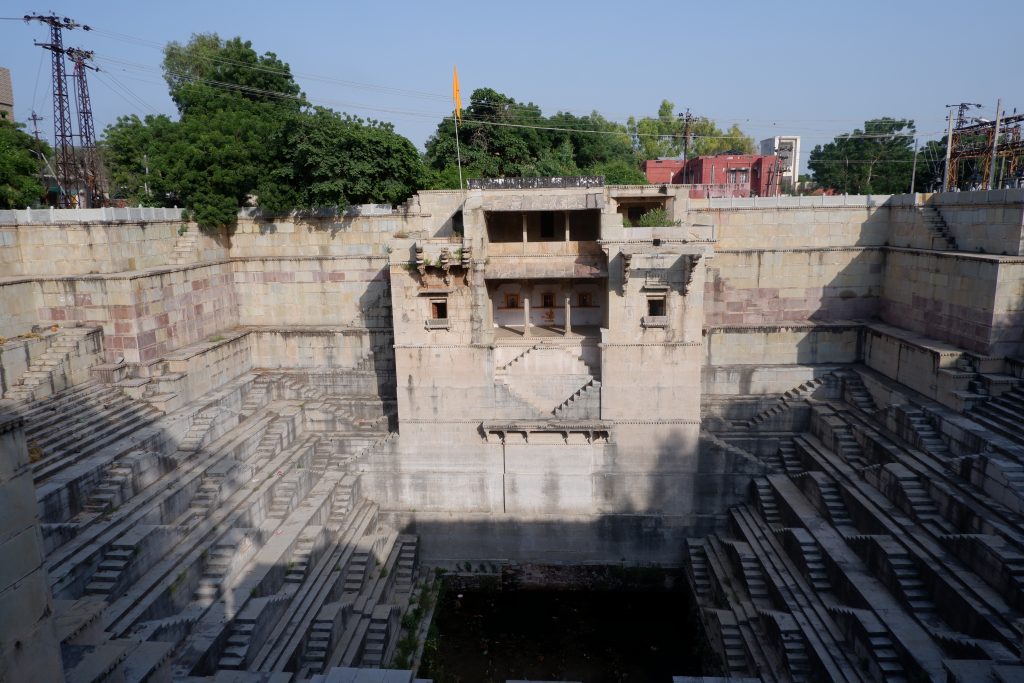 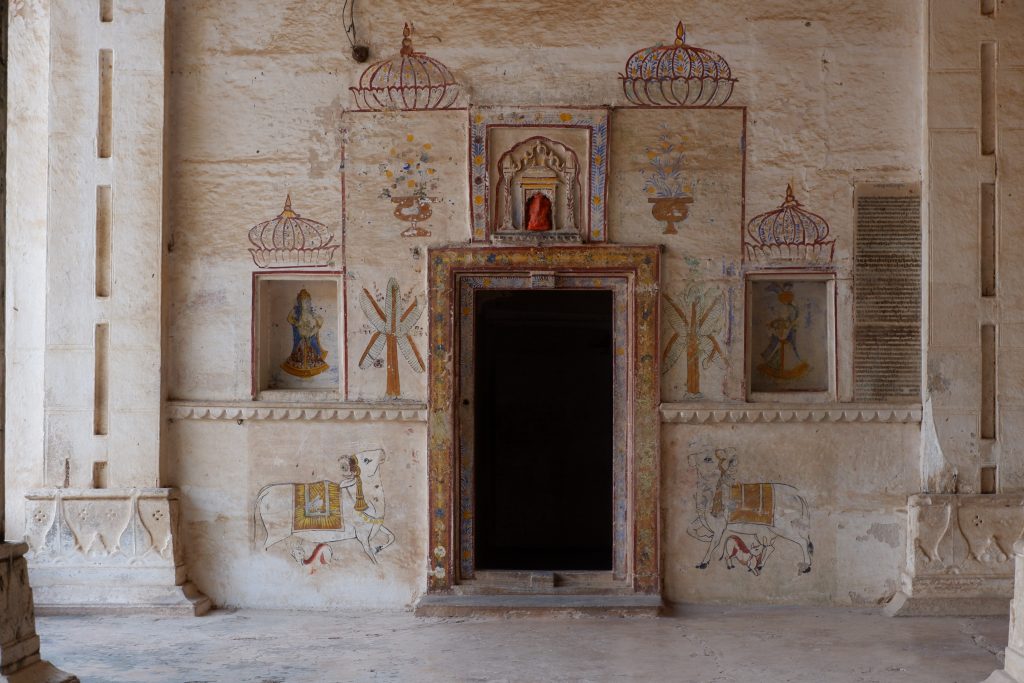 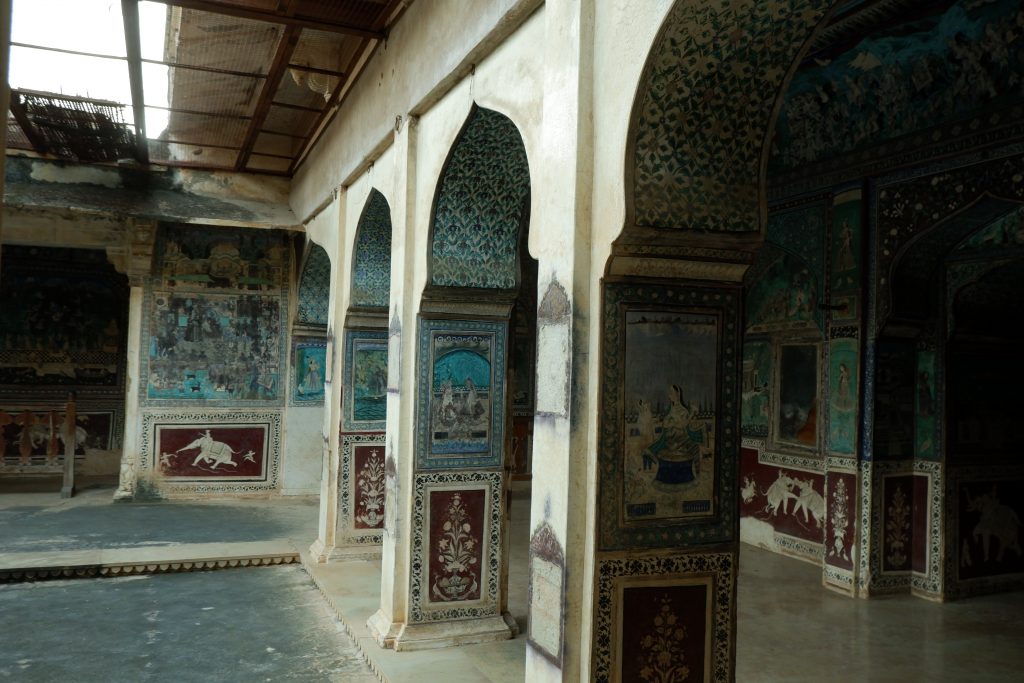 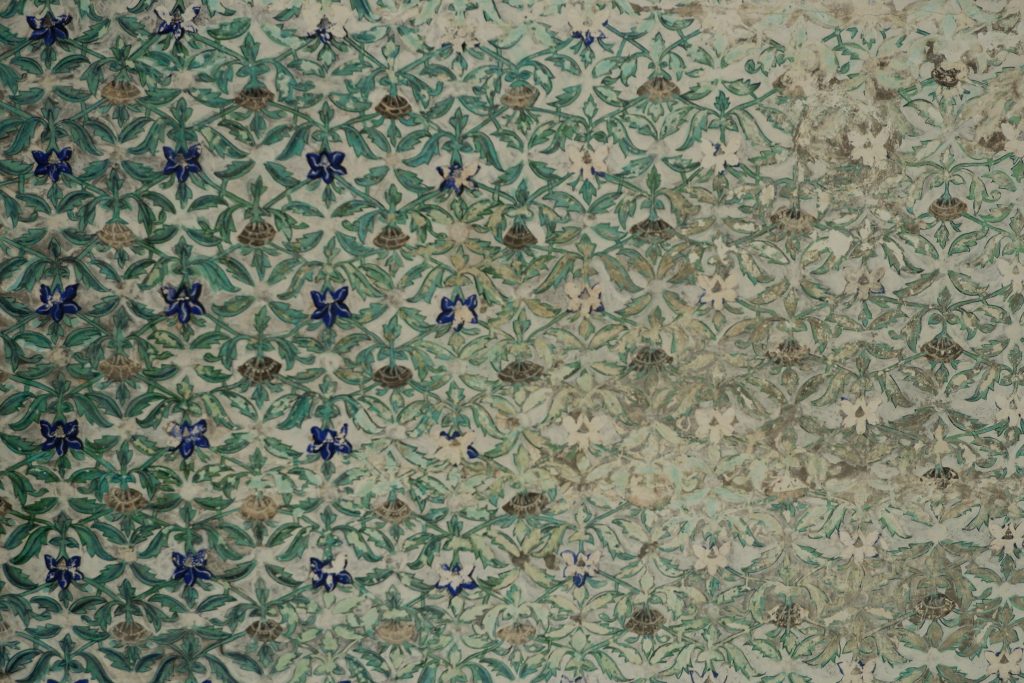