On Sunday afternoon I arrived in Amsterdam and spent my time walking around the city, I came here last year with a friend so it wasn’t that difficult to find my way around. I didn’t see or do anything that interesting during the afternoon and evening, besides seeing a man walk around with a plant pot on his head. 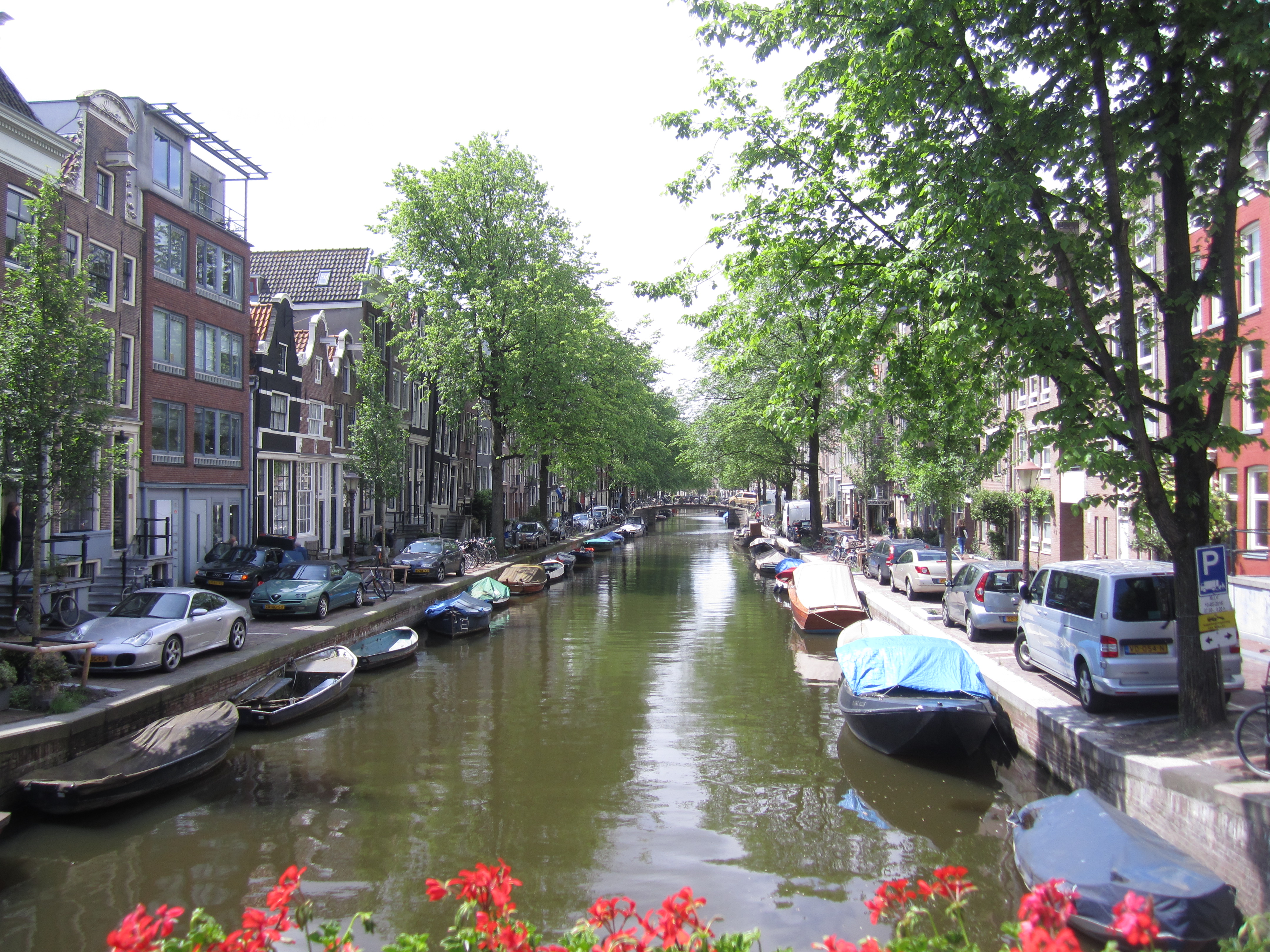 I had an appointment on Monday so didn’t get out in the city until the afternoon. First, I was going to go to the Van Gough museum but after seeing the queue I went to the MoCo gallery with work by Banksy and Warhol. The gallery itself isn’t that big but I think I enjoyed it more than I would’ve enjoyed the Van Gough museum.

After, went to the Heineken Experience which was a let down. I went by myself, but feel that as though everything I’d see or hear explained would be heard whilst in the middle of it. The highlight was the “free” beer, one of which I think is called H41, kind of tasted like an IPA which I couldn’t drink, the other being the lager.

The Heineken Experience is near the tramline to get to Brouwerij’tij, which is famous for being next door to a windmill used to make the beer. I was going to order a standard pale ale, but the person before me ordered a tasting rack thing which I went for, and for €9 it was good value – some of the best beer I’ve had since I’ve been away. I stayed there for a bit, came back to the hostel to chill, and then went for a walk whilst the area was lit up.

On Tuesday I wasn’t too sure how to spend my time so I went to the Bodyworlds exhibition – I know it isn’t really the standard touristy stuff, but I’ve been to see it whilst it was London and found it fascinating, but didn’t find this one as good. I walked for a bit, then  went to the area around Anne Frank’s house where I got some lunch then queued for around an hour and a half to get inside the house. Last year I read the Diary of Anne Frank, I thought that the space there was larger than I’d anticipated, although it was unfurnished. I came back to the hostel for a bit, and then out to grab some dinner.

Overall, I found Amsterdam alright, but it was definitely more fun last year with the right company. Tomorrow, I’m going on a day trip to somewhere I’ve yet to decide, then I shall be off again to a new city.