Yes… I’ve finally made it out of Spain.

I booked a flight to the wrong destination, so at the moment I should be in Venice. When booking, I hadn’t actually noticed until a good day after when I checked my emails. At first I was a bit annoyed as I was going to try to change it, but I thought two words – the second being ‘it’ and booked up a hostel and a train to somewhere I actually intend to go this time. It’s proved to be not much of an inconvenience as I’ve had a pretty nice day. And a really bloody good pizza.

So far, I have done a pretty good job of not getting lost on my way to hostels over this trip but this one was different,  I got off at the wrong stop on the airport bus then got lost walking to the hostel but did manage it in one piece. There are no bunk beds in the hostel but the death trap this time is the crossing directly outside – I wait for someone who is more Italian than me to cross it and I follow.

For dinner, I had intended to go mental with pizza or pasta but the bar I ended up at had no kitchen so I ended up with piadina, which is a flatbread apparently quite typical of Italy, filled with cured raw beef, parmesan and rocket. I guess that when the country is know for pizza and pasta it overshadows a lot of other things.

For my only full day in Milan, I went to the cathedral as it is quite spectacular on the outside but they are shit-hot on security and it took the best part of an hour to get inside, and for me it was a bit underwhelming as I’ve seen a fair few churches whilst I’ve been away. There is a tower that you can go up, you have to pay extra to use the lift so I chose the stairs which I somehow managed. It felt as though there were millions. For me, the money spent on the ticket was more worthwhile for the roof than the admission for the church.

Before I left the hostel I was a bit apprehensive as to how I’d get by in the country; when I was in Spain, I was comfortable with speaking enough Spanish to get by after the first day. In Italian, I know more offensive phrases than I do useful ones. It has proved to be fine though, I ordered my breakfast in Italian and it seems like quite a few menus are understandable.

After this, I had one of the best things I’ve eaten in my life, it was like a savoury donut/calzone hybrid filled with tomato and mozzarella. It is so popular that they have to hire security guards to manage the queues – this has definitely ruined pizza for me. It’s so good that if I come to Italy again, I’d try to make a trip back here just for that. 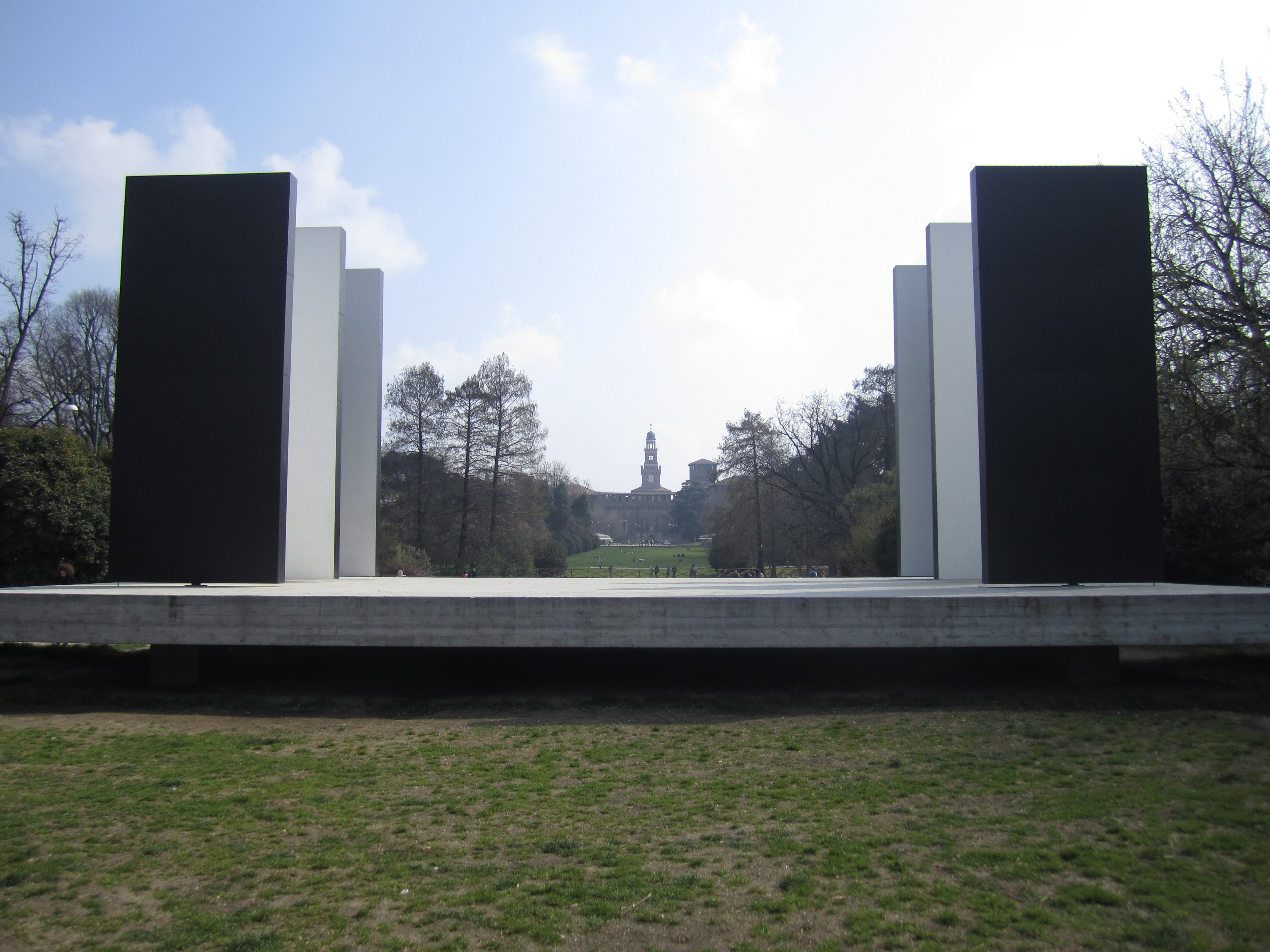 The pizza got burnt off with a walk to the castle/gardens where I stopped off for a coffee, had a walk and tried to find a place that I couldn’t find. I went to what I thought was going to be a garden but instead was a cemetery with ridiculously big gravestones. I didn’t stay there for too long. After, I came back to the hostel as I’ve walked for most of today before getting ravioli for dinner.