Today I took a day trip from Madrid to Toledo, 30 minutes or so via train. I had Googled last night directions to the center of the town to prevent an internal gps meltdown. 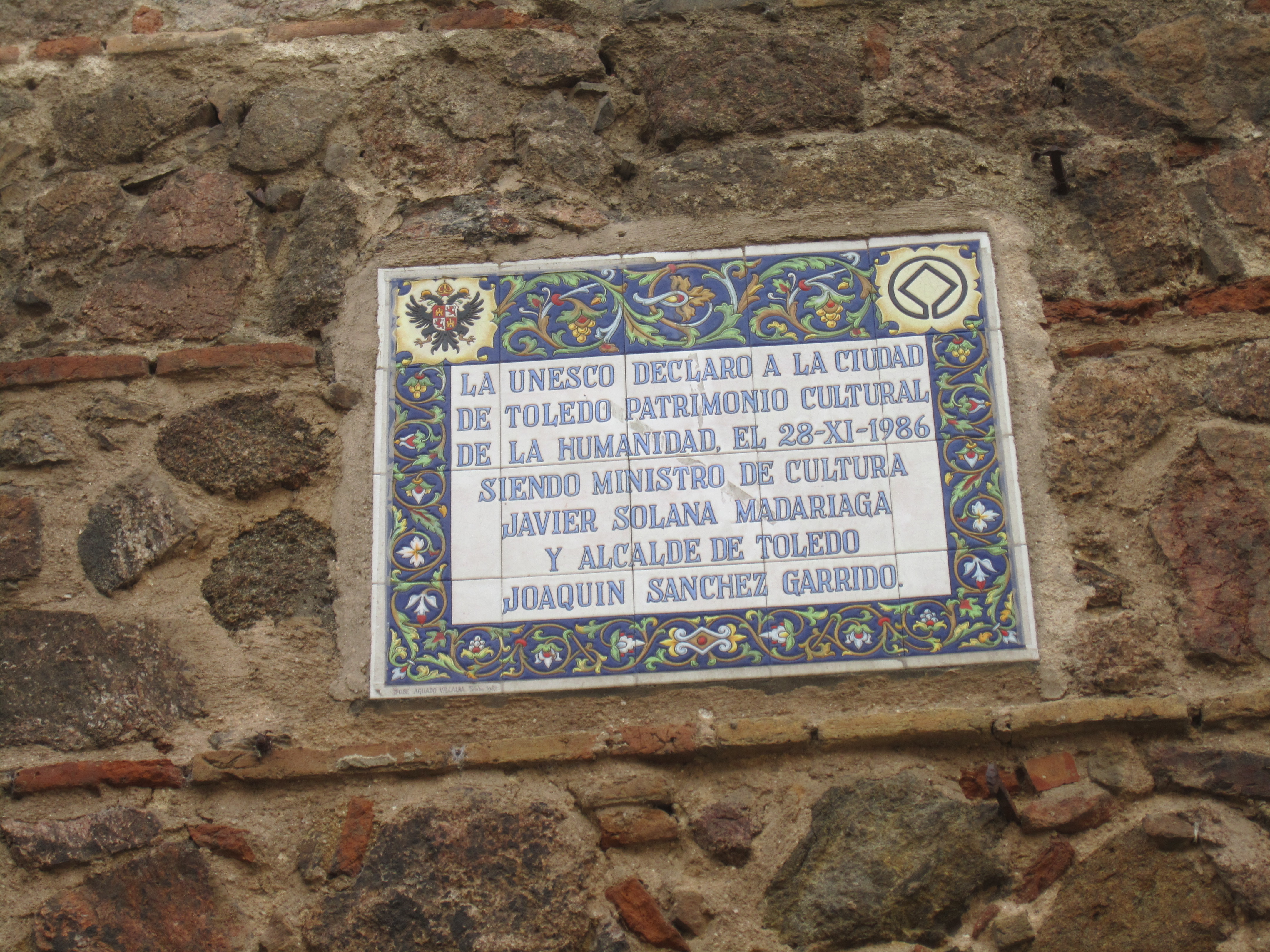 First I walked to the cathedral which was €8, a bit pricey for what it was and was very similar to the cathedral in Seville. I spent a while there then went for a wander through the streets. Toledo is known for its marzipan and I really wanted to try some to see how amazing it really is. I went into a shop run by a guy who’s wife/mum (not both at the same time, I forgot which Spanish word is which) makes the marzipan and let me try some, and was bloody good so I ended up buying some.

I walked through the streets and there were a lot of shops selling stuff like decorated swords and jewellery, it was pretty interesting compared to the generic tourist shops in near enough every city in the world. Apparently, the swords and jewellery were made in Toledo for the Lord of the Rings movie which is explains why a lot of stuff that looks like it’s from the movies is being sold there.

After I got pretty lost in the streets and ended up in the Jewish Quarter for a bit, before grabbing a baguette and finding somewhere nice to eat it. At this point I looked at a map and remembered that Toledo has Roman ruins, so I went to find them. They’re located next to a children’s play area so I walked straight past it, then when I came back because I was close to coming off the tourist map, it was pretty hard to miss.

After, I had a sat around for a bit as it seems like everything here is up hill or up a million flights of stairs, before coming back to Madrid.

One thought on “A day trip to Toledo”