Warsaw was just under three hours away from Wrocław. I arrived late afternoon, spending the rest of it having a walk around to see what is around. The old city was nice to walk around, and with even nicer weather, I stopped off at the memorial for the unknown soldier.

Friday, I went on a walking tour around the part of the city that hadn’t been destroyed during World War II, so it is the oldest part of the city and to be honest,  the tour was a bit underwhelming as there was so many people on it. Whilst waiting for the tour to start, I went up to a viewing platform next to the old city. I was intending to do a food tour of the city on Saturday, but met a couple of Americans who were staying in my hostel and doing the food tour after, so I went with them. 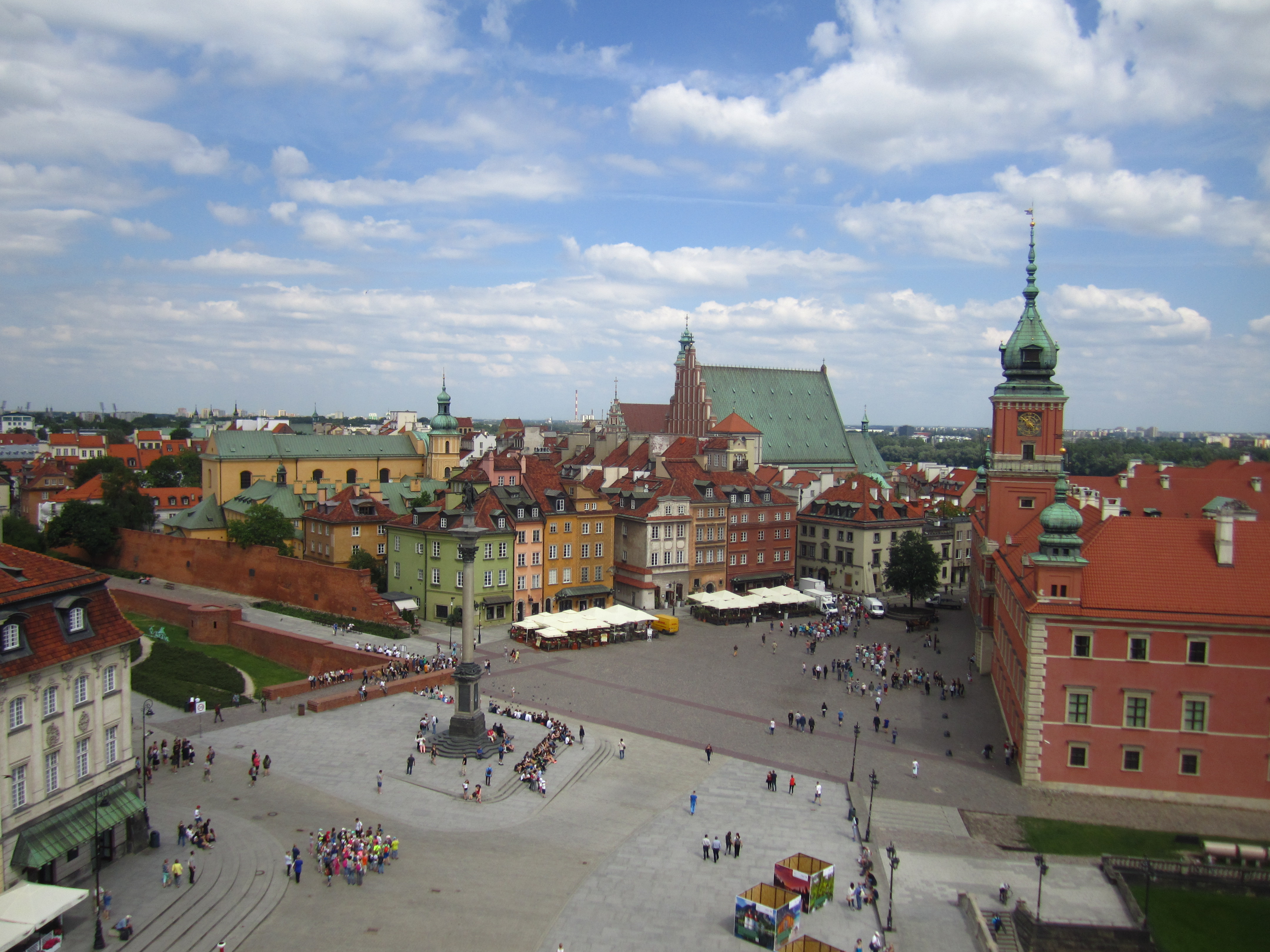 The food tour was great, we first started off with dumplings and vodka, then went to have some zapiekanka, which is an open sandwich crossed with a pizza, to a donut place, then a restaurant to try a traditional Polish tree cake,  and finally a bar to do some beer tasting. My favourite was the donut which was traditional of Poland, filled with rose petal jam and topped with almonds. Some of the beer was pretty interesting, there was a smoked one that had been clarified with fish water bladder.

After the tour, we went for a coffee, chilled in the hostel for a bit before getting some dinner and heading out for a couple of drinks. We ended up in a comic themed bar which was pretty interesting.

Today, I was going to visit the south of the city to have a look around the park and palace,   but my body feels so tired at the moment so I took it easy today.