Earlier I went to Sintra which is just under 40 minutes away from Lisbon via train. I’ve not yet had a proper chance to explore Lisbon as it has been constantly raining and there was a slight problem involving a flip flop and my ankle swelling, so hopefully tomorrow I’ll be able to explore the city.

I’ve heard that the beach in/near Sintra is the most western part of Europe, but I didn’t go there. Instead, I went for a hike up to the castle and palace. It took a good couple of hours and luckily  there was a place to stop buy and get some coffee. Combined, the two cost just over €15 to get into. The palace had a museum inside that showed how the royals lived back in the day which was alright, but the outside of the palace was a lot better to explore. The castle had a lot of steps and my legs weren’t really having it, but has good views from the top.

There isn’t really much else to say about the village, apart from that it is a lovely place to visit, and I’d definitely recommend going there. 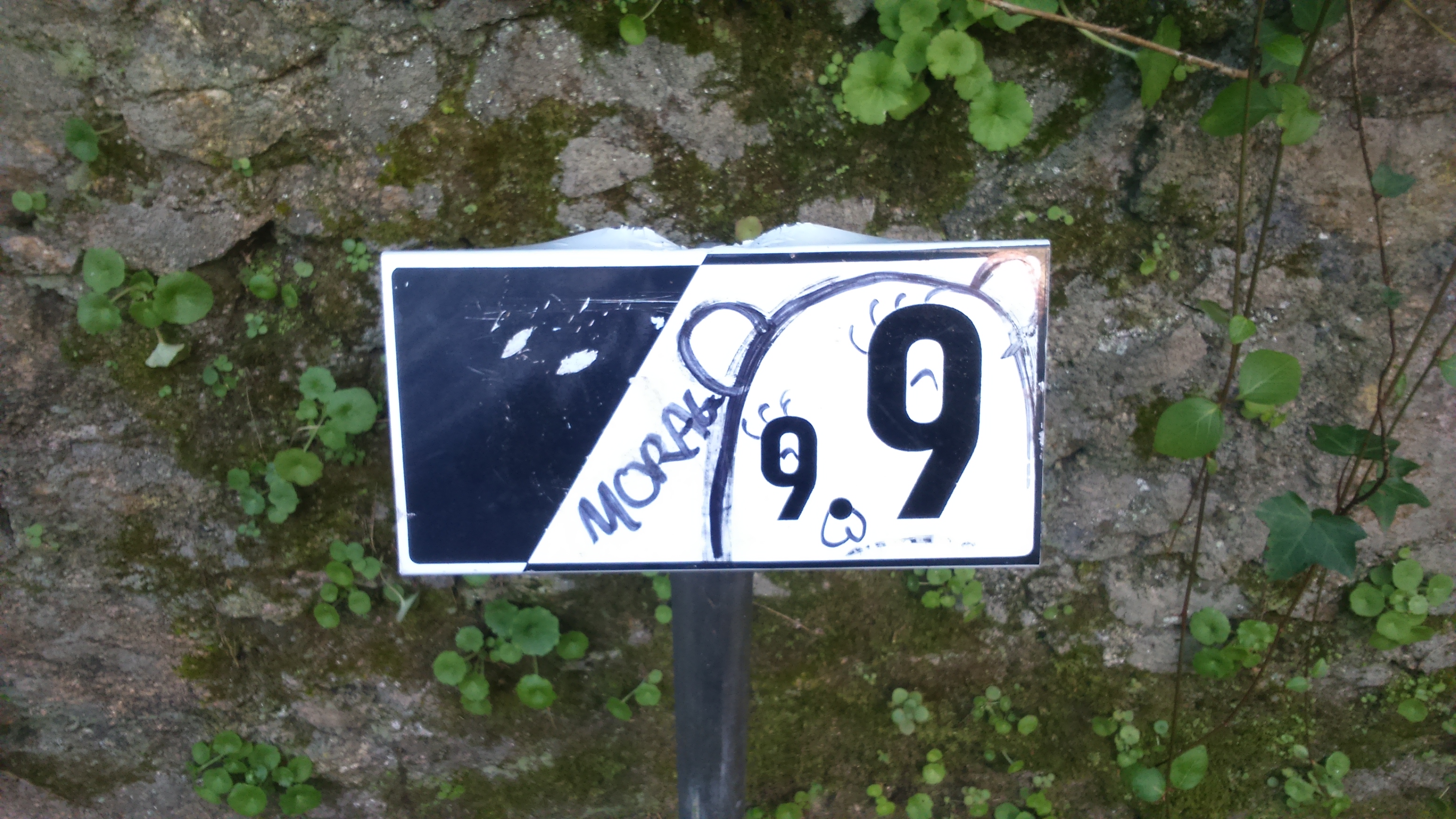