To get from Graz to Germany I had to go via Salzburg on the bus. I wasn’t that fussed about visiting but I’ve spoken to a lot of people over the past three months who have loved it. The weather was so good that it’d be rude to be stuck on a bus for it.

As I haven’t seen The Sound of Music there wasn’t really much I wanted to see – in total, I was there for just over four hours. I left my camera in my backpack in the station lockers so was left with just my phone, which doesn’t take pictures as well as the camera but there are people in the world with actual problems. 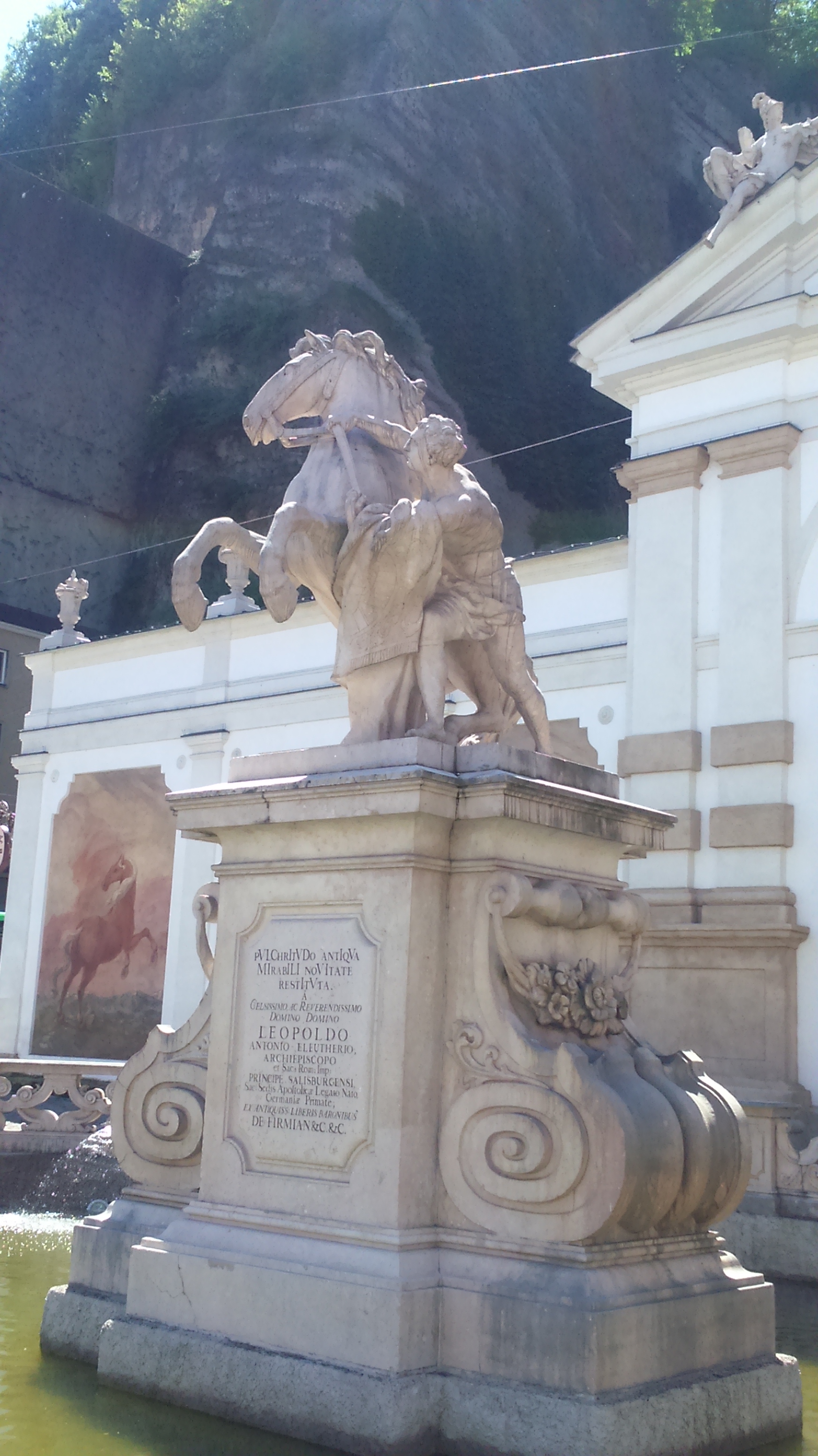 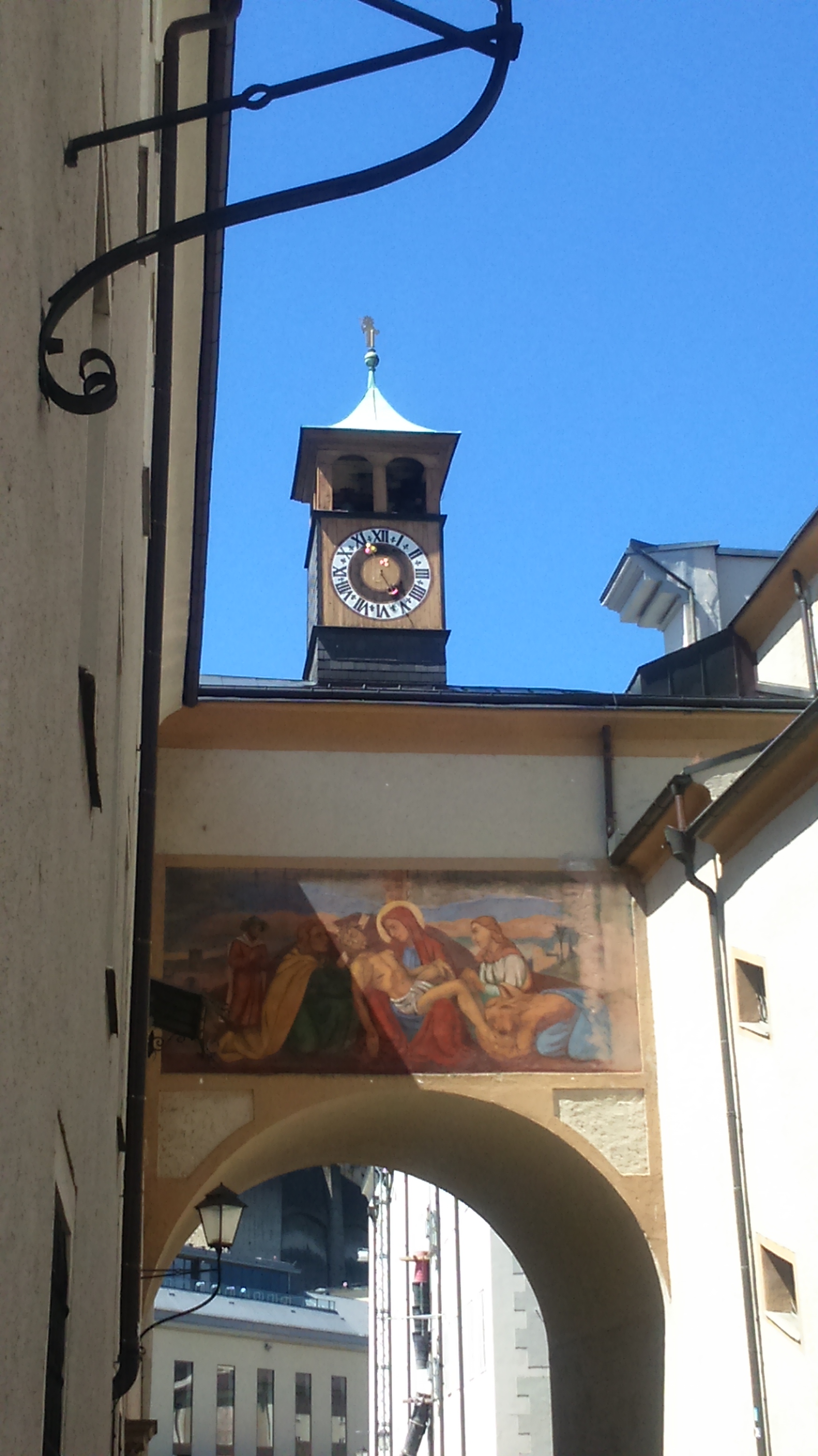 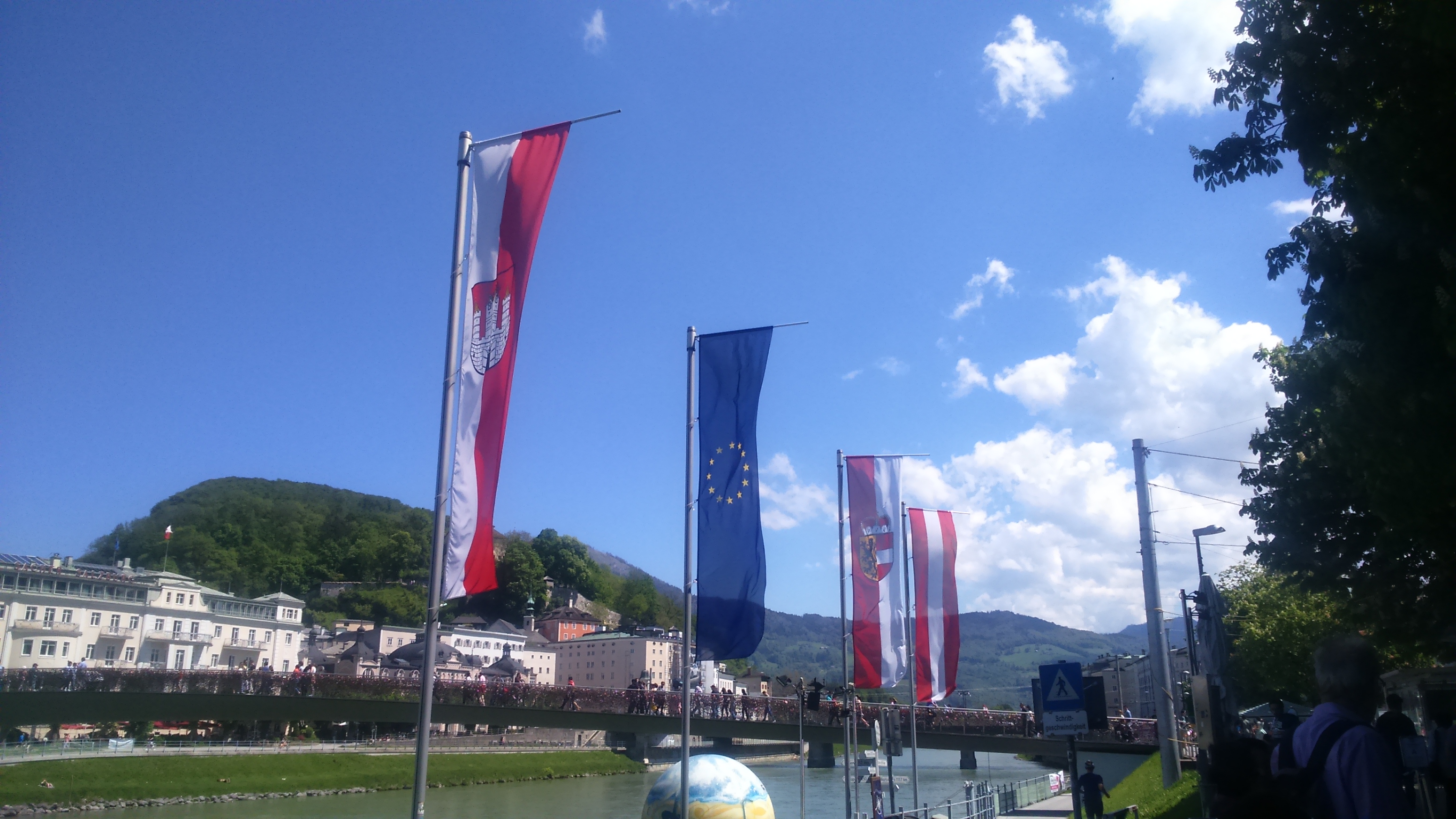 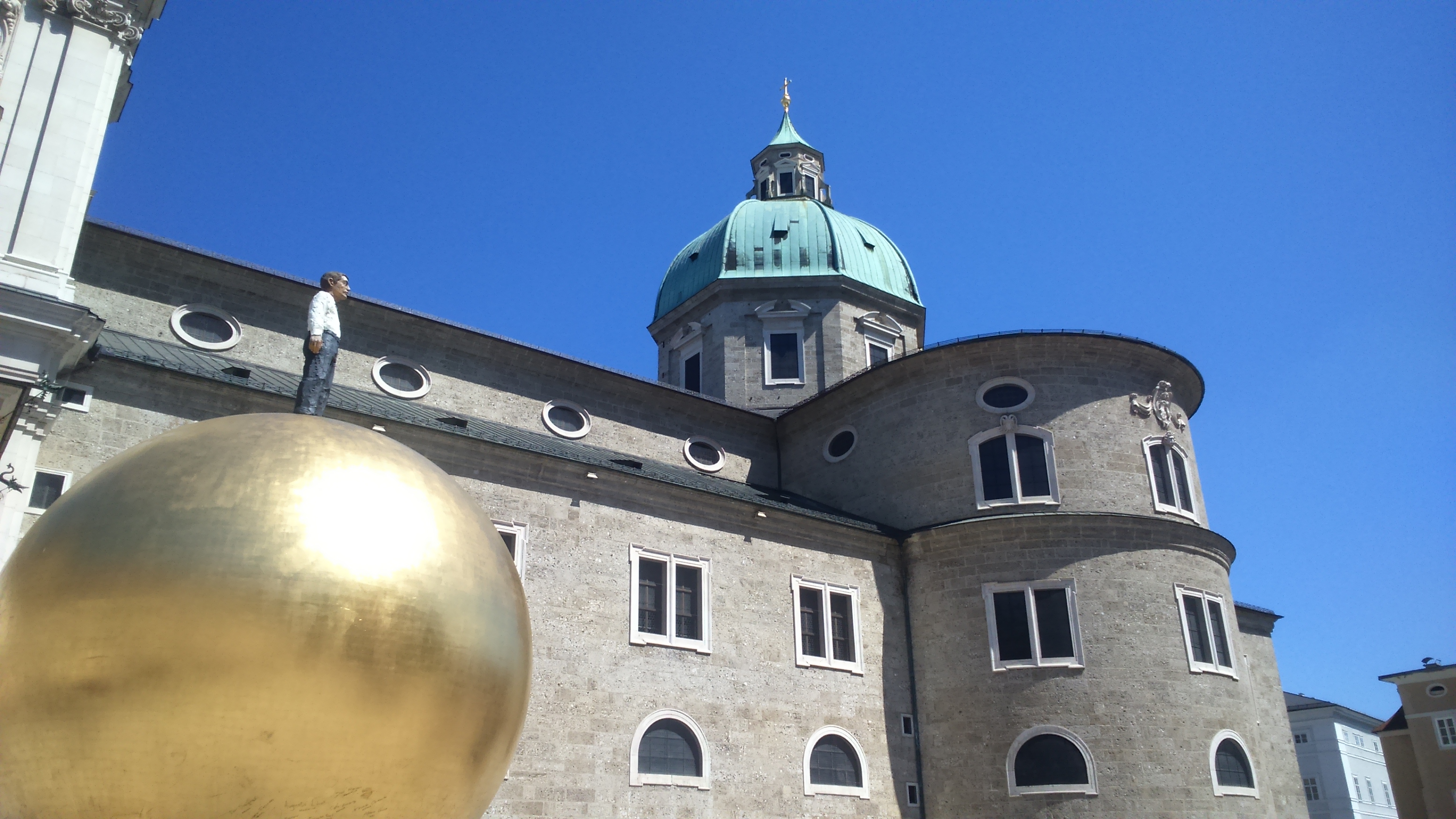 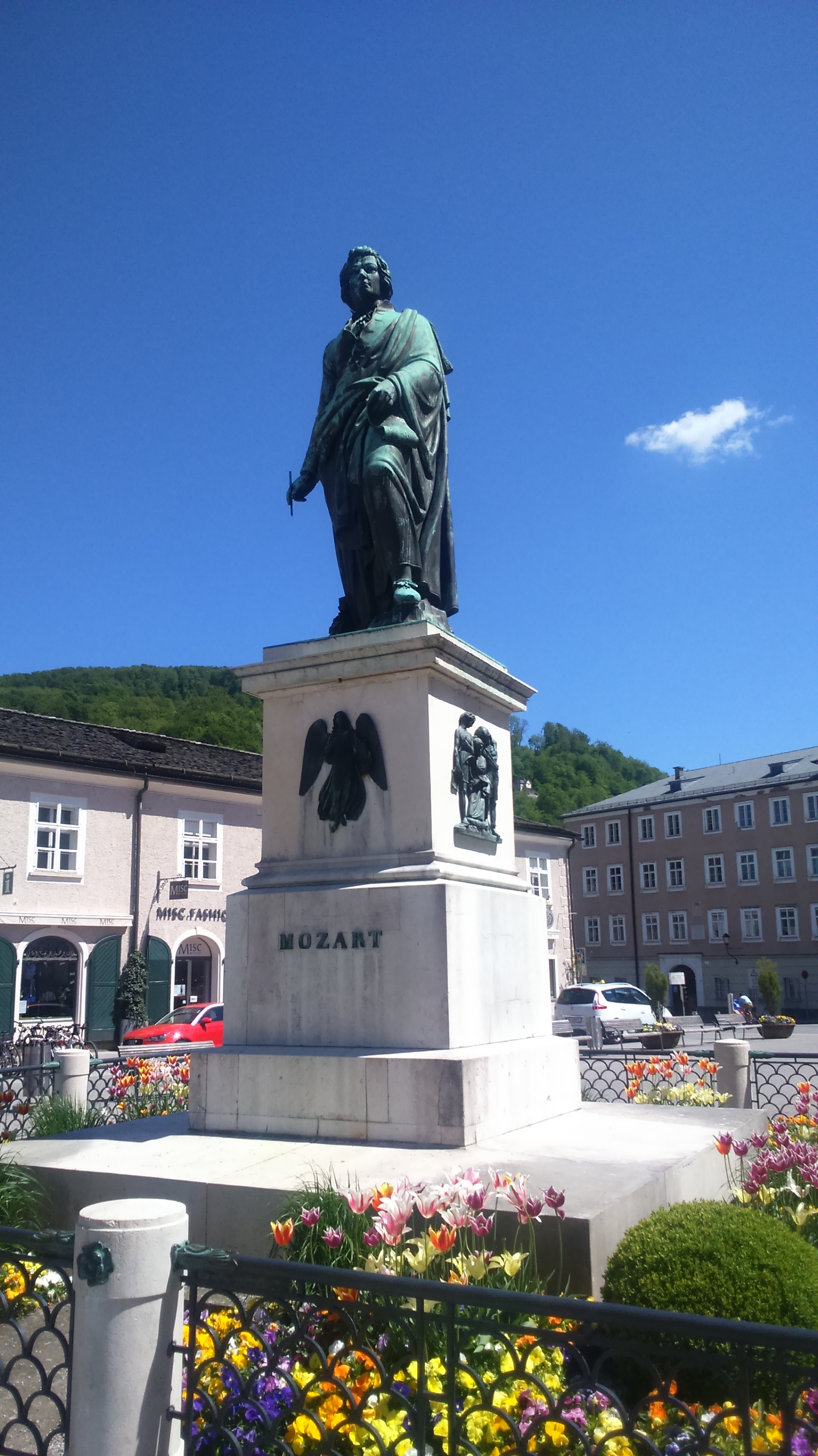