I’ve been asked a fair bit why I chose to go to Copenhagen specifically for this weekend, and the answer is that I have Beyoncé tickets, and it fits in nicely with going ahead to Australia. I arrived on Thursday, walked around a lot and had a picnic/wine next to the canal. 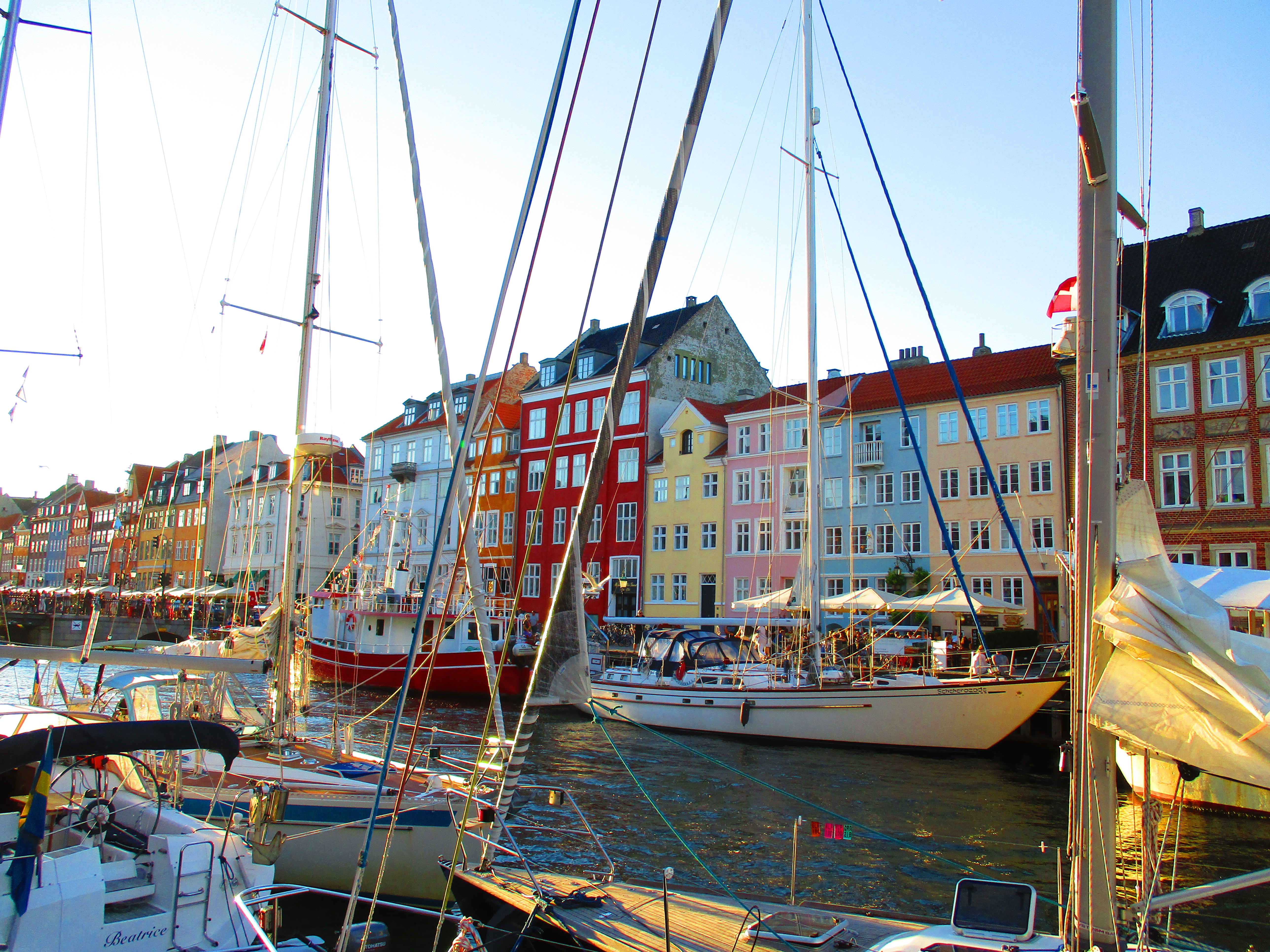 END_OF_DOCUMENT_TOKEN_TO_BE_REPLACED

I decided to go to Dublin mainly because there were very cheap flights from Oslo. Once again, I manged to get seats in row 1 on the plane as I found out how to alter the seats on the check in machine at the airport.

Once in Dublin, I stopped off for some breakfast – I had been up since 2.30am afer having around 3 hours sleep, then walked around to find the Jameson Distillery before having a cheeky nando’s. With my stomach lined properly, I went on the tour of the distillery which was really well done. It was interesting to hear how it’s made as well as the differences between whiskeys made in Scotland and the USA – and got to compare them. What made it better was that the woman running the tour seemed to really enjoy her job. The tour ended with a whiskey, ginger ale and lime drink which was bloody good.

END_OF_DOCUMENT_TOKEN_TO_BE_REPLACED

I’m not usually the type to book anything as a package as it’s usually cheaper to do it yourself and you’re not stuck with people, but this time I figured that I’d book this as part of a package as it’s easier and won’t have the all day anxiety of worrying about all the transport being on time as I’m travelling across the county. It cost quite a bit of money to do, but then again I did pay almost £20 for a burrito.

END_OF_DOCUMENT_TOKEN_TO_BE_REPLACED

I was supposed to arrive in Bergen via a 6.5 hour train, but my payment didn’t go through and I ended up having to pay extra to catch a flight. I guess it was worth it as it was far more comfortable, and I have a pretty good record when it comes to flying with Norwegian. The first flight I took with them, I had row 1 seats, second they showed cat videos and this time I had the emergency exit row with an empty seat next to me.

When I arrived here, I went to grab something to eat – a reindeer hot dog – then went up to the top of Fløyen which was around an hours walk. The view from the top was stunning and I could’ve taken another trail up further, but I had more walking to be done on Monday. And my legs hurt. I came back down at around 9pm, going back to the hostel.

It turned out that I picked the right day to go up Fløyen as it has just pissed it down all day. Going up in the cable car to the top of Mount Ukriken was going to be done, but I know in this weather I wouldn’t enjoy it which is a shame, especially considering the journey to get here. Instead, I started my day at a coffee place called Blom with an incredible coffee, one of the best I’ve ever had. I then went to the fish market, where it seems to be the place to buy overpriced fish, and then through Bryggen, looking through their tourist shops. There is one shop that sells stuff made from moose leather,  and another shop where you can buy a stuffed animal, starting from approximately £150 – I think that was for a squirrel. I spent a while in the shops, stopped off for a late lunch and then came back into the hostel for a cup of tea and sit down, before going out again for a walk until I decided that the weather wasn’t worth it.

I’m glad that I came to Bergen, but a shame about the weather. I’m definitely not in a rush to return as it’s a pretty small area, but one day I’d like to see the Northern Lights and I think Norway would be a pretty good choice for that. Tomorrow, I’m travelling across the country, not by plane this time, and later in the week I’m stopping off in Ireland because I can, then I’ll be returning to England on Saturday.

I was unsure about whether or not to revisit Oslo as it isn’t very exciting, but I’ve had the best coffee I’ve ever had here before which was definitely a contributing factor. I was supposed to spend a few days in Gothenburg before coming to Norway, but couldn’t get a cheap bed.

END_OF_DOCUMENT_TOKEN_TO_BE_REPLACED

My flight to Stockholm not only had free wifi, but they also showed cat videos during the flight – I knew I picked the right airline. I arrived in the city mid-afternoon, and having only eaten a zinger tower burger for breakfast, I was keen to get out into the city and have something to eat. I ended up having a mandelbullar which was a cardamon and almond pastry, it tasted good but I felt as though I needed to brush my teeth straight after.

END_OF_DOCUMENT_TOKEN_TO_BE_REPLACED

I came back to Budapest to chill for a few days. I love the city and Budapest Bubble hostel is the best place I’ve stayed and incredibly chilled out. It took a good 8 hours to get here via bus, so the first night I did nothing.

Over the few days I went on a walking tour, ate some good food and went on a couple of nights out. I’m not really much of a partier but the nights were the highlight, the first was a standard piss up and the second I had agreed to go out for dinner and ended up at a craft beer festival until 2, and then went to a ruin bar for a bit.

I’ve been half tempted to just not even try and catch my flight out of Budapest and stay here for an extra few days, but I’m pretty sure 12 nights in the city over this trip has been more than enough.

I arrived in Krakow after having a few cock-ups on the way. One of them being that I realised that I booked one night less than what I thought. After arriving, I had a walk around the old town, bought a bottle of vodka and saw the fire breathing dinosaur statue, having stopped for a zapiekanki the size of my forearm, and went back to the hostel.

END_OF_DOCUMENT_TOKEN_TO_BE_REPLACED

Warsaw was just under three hours away from Wrocław. I arrived late afternoon, spending the rest of it having a walk around to see what is around. The old city was nice to walk around, and with even nicer weather, I stopped off at the memorial for the unknown soldier.

END_OF_DOCUMENT_TOKEN_TO_BE_REPLACED

I arrived in Wrocław after a five hour bus ride from Berlin, which came to €8. After checking into the hostel at around half 6, I ordered dinner for 8 then went out exploring. As I was hungry,  I cashed a bit of money then went to a shop to get some fruit. It’s getting to the stage where I can tell what someone is trying to say without understanding a word, and I got a right bollocking from the jobsworth behind the till for not being able to pay with change.

One thing that I am absolutely spectacular at is getting horrendously lost, and this time on my way from the city center back to the hostel I did exactly that. The maps.me app rescued me, and I had an alright goulash for dinner END_OF_DOCUMENT_TOKEN_TO_BE_REPLACED